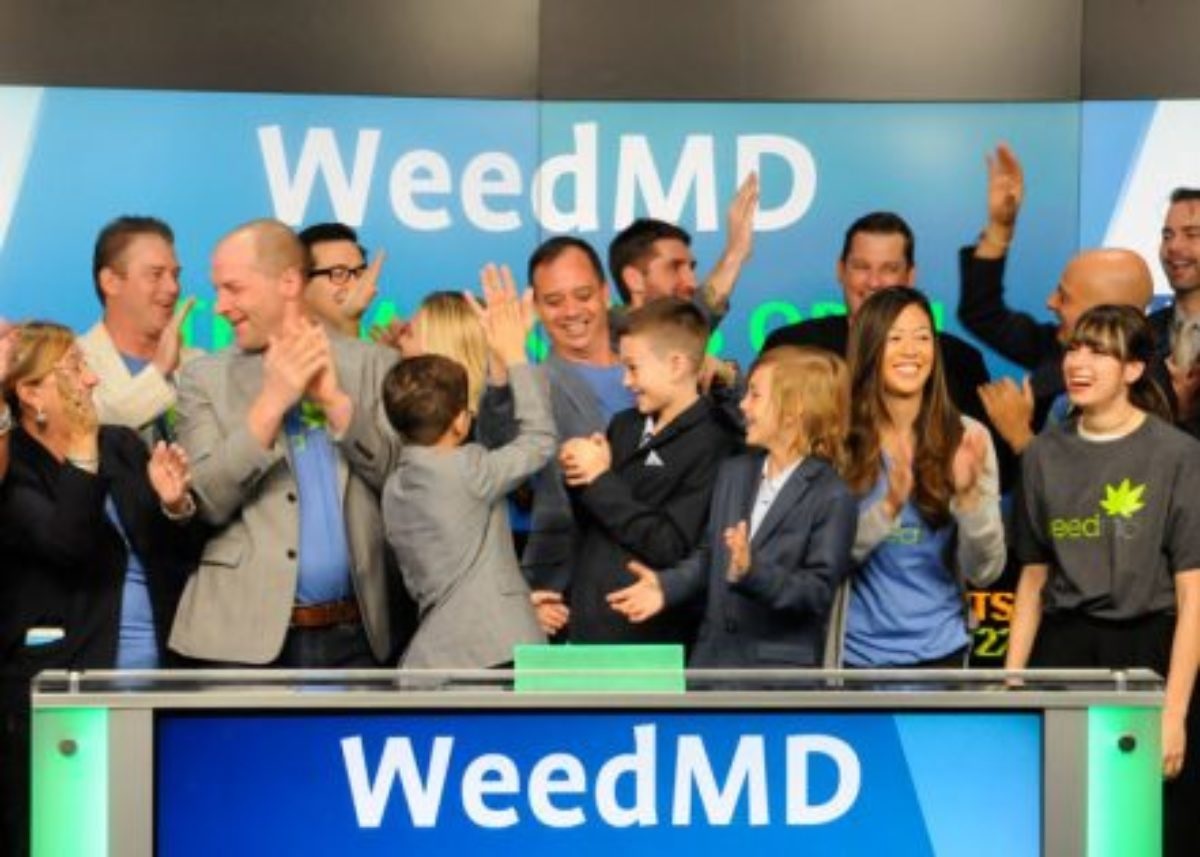 Ontario-based WeedMD made a surprising move this week.

The company announced the sale of its Starseed Medical subsidiary for $2.5 million in Canadian dollars. The subsidiary was sold to Final bell Canada in an all-cash transaction.

Why was this move surprising? WeedMD had purchased the Bowmanville, Ontario subsidiary less than two years ago for over CA$50 million.

Included in the deal is a leased 14,850-square-foot indoor facility in Bowmanville, which is licensed by Health Canada for the cultivation, processing and sale of cannabis.

The company announced that it had retained all aspects of Starseed’s medical cannabis business, including the Starseed Medicinal brand, and proceeds of the sale will be used to pay down debt.

“What we did over the course of the last year is we stripped away anything that was of value in the (Starseed) facility,” WeedMD Chief Strategy Officer Jason Alexander told MJBizDaily Alexander said the comapny retains all intellectual property associated with the business and the Starseed medical platform.

“So it’s effectively a shell corporation that just owns a lease and a license,” he said.

The Starseed name will not be transferred to the new owner.

Alexander was Starseed’s chief legal officer at the time the company was being acquired by WeedMD.

The sale indicates how Health Canada’s cannabis-related licenses have fallen in value in recent years.

When WeedMD bought Starseed in 2019, it listed the fair value of the licenses it acquired at CA$15.7 million. A recent regulatory filing put the value of Starseed’s licenses at CA$2.47 million.

Despite the discrepancy between what WeedMD paid for Starseed and what it ultimately sold the subsidiary for, Alexander said the deal is a good one for shareholders.

“We are getting two things out of this transaction: We’re getting the CA$2.5 million, but we’re also getting cost reduction,” he said. “We still have the revenue stream of Starseed, the 10,000-plus patients we currently have in the medical channel that we derive very significant revenue from.

“We keep the revenue stream, we keep the contracts, we keep the platform, which is the direct-pay platform we’ve worked with insurance providers and benefit-plan providers. We keep all that. The only thing we are losing is the facility, which was a redundant asset.” 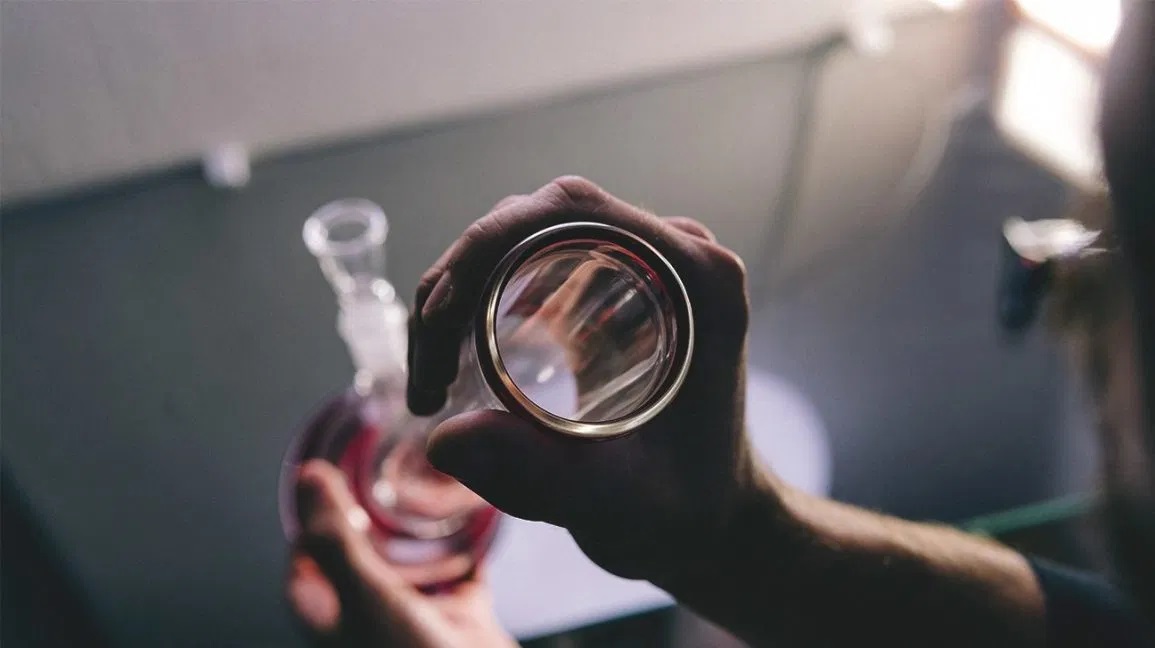