This article is excerpted from the just-released Hemp Industry 2023 Opportunities Report, which can be ordered here.

Short-term setbacks and the unintended consequences of state laws are creating new headaches for hemp industry operators in the United States. Despite this, there is an opportunity to build stable markets with European and Canadian partners.

Last year was a particularly tough year for the U.S. hemp industry. Licensed acreage was down significantly in a majority of states. Total acres licensed declined approximately 68% from 2021 after declining by 53% the year before. Whitney Economics uses acres licensed as a measure of capacity and potential of the hemp industry, rather than relying on the number of acres planted and harvested.

While such declines are significant in their own right, the fact that 2022 is forecast to have had fewer acres licensed than the year before the passing of the 2018 Farm Bill should sound alarms about how far the industry has declined. The lack of cultivated supply is also giving investors reason to pause when it comes to defining the value proposition associated with hemp investments and projecting the potential of the U.S. hemp market.

In a startup industry like hemp, investment funding is like oxygen to a company. As fewer acres are licensed, there is less supply in the pipeline and shrinking inventory levels, which may increase business failures and reduce market growth. With a recession predicted, increased interest rates are driving up capital costs and driving out profitability. Some hemp investments are drying up in favor of more stable, less risky opportunities. Without the funding to fuel growth, the hemp industry’s expansion will stall over the next two years until the industry can stabilize on its own or get the support it needs at the federal level.

A recent analysis of the EU market by my firm shows a much more functional and mature marketplace that is looking to expand both on the European continent and in the U.S. Similar to U.S. hemp manufacturers, EU operators are also constrained by supply. It is ironic that a country that has been swimming in excess inventory in the past few years is now unable to support European opportunities for hemp for cannabinoids, fiber and seed. In our opinion, the EU is a prime opportunity for U.S. operators with the vision and funding to go make it happen.

This article is excerpted from the just-released Hemp Industry 2023 Opportunities Report, which can be ordered here.

Beau Whitney is the founder and chief economist of Whitney Economics, a global leader in cannabis and hemp business consulting and economic research. 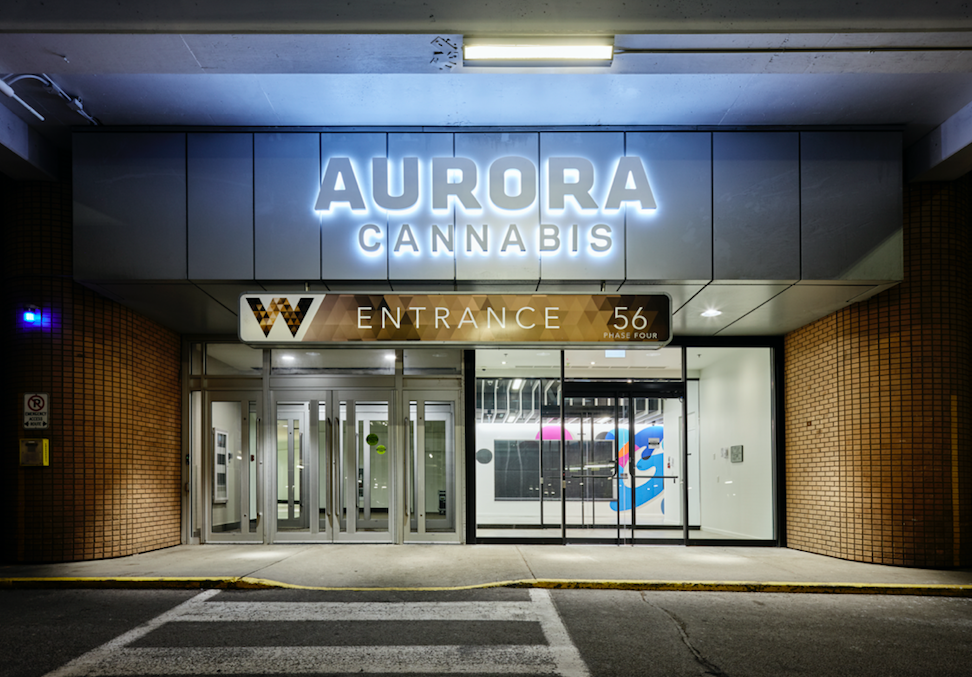 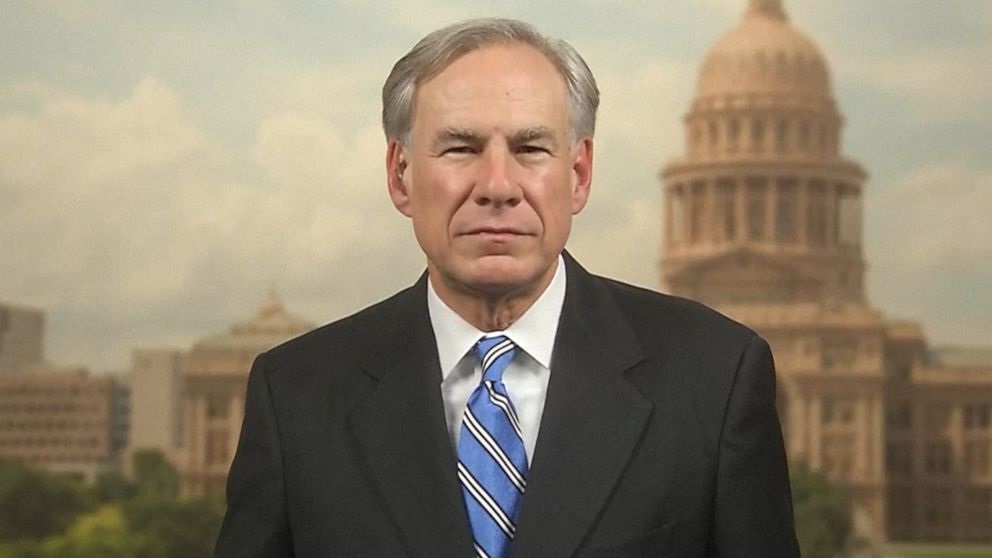