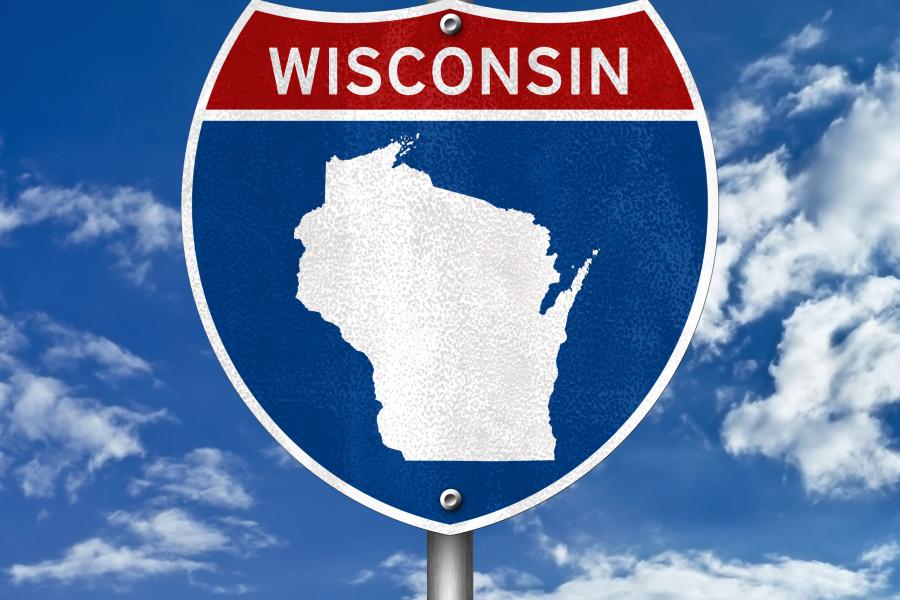 A Kenosha sheriff in Wisconsin has reminded residents that marijuana will not be legal in the state next year.

The Kenosha County sheriff wanted to make sure that residents are aware that even though Illinois is legalizing marijuana in 2020, Wisconsin is not.

Illinois is expected to begin sales of marijuana starting in January.

The Kenosha County Sheriff’s Department added that while residents of the state will be able to travel to Illinois and legally consume recreational marijuana starting on January 1, 2020, cannabis will still be illegal in Wisconsin.

Sheriff David Beth has reminded that the Kenosha County Sheriff’s Department will be enforcing state laws and local ordinances as usual. Residents should not bring marijuana back over state lines, even if it was legally purchased in Illinois.

“Our deputies will continue their duties educating people about the laws of controlled substances and the dangers of driving under the influence,” the department stated. 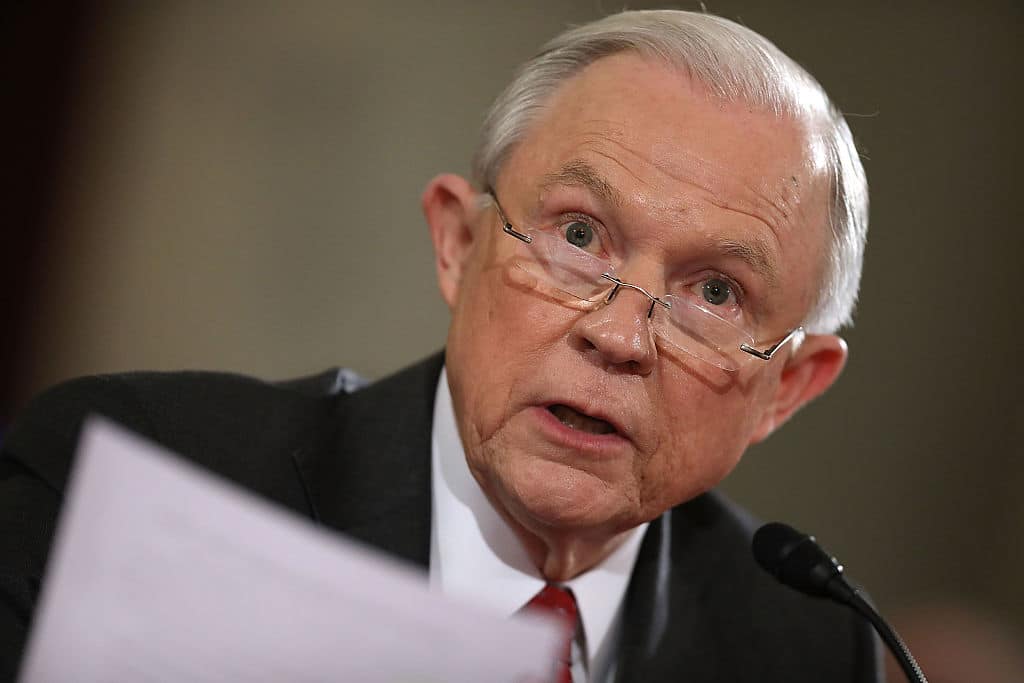 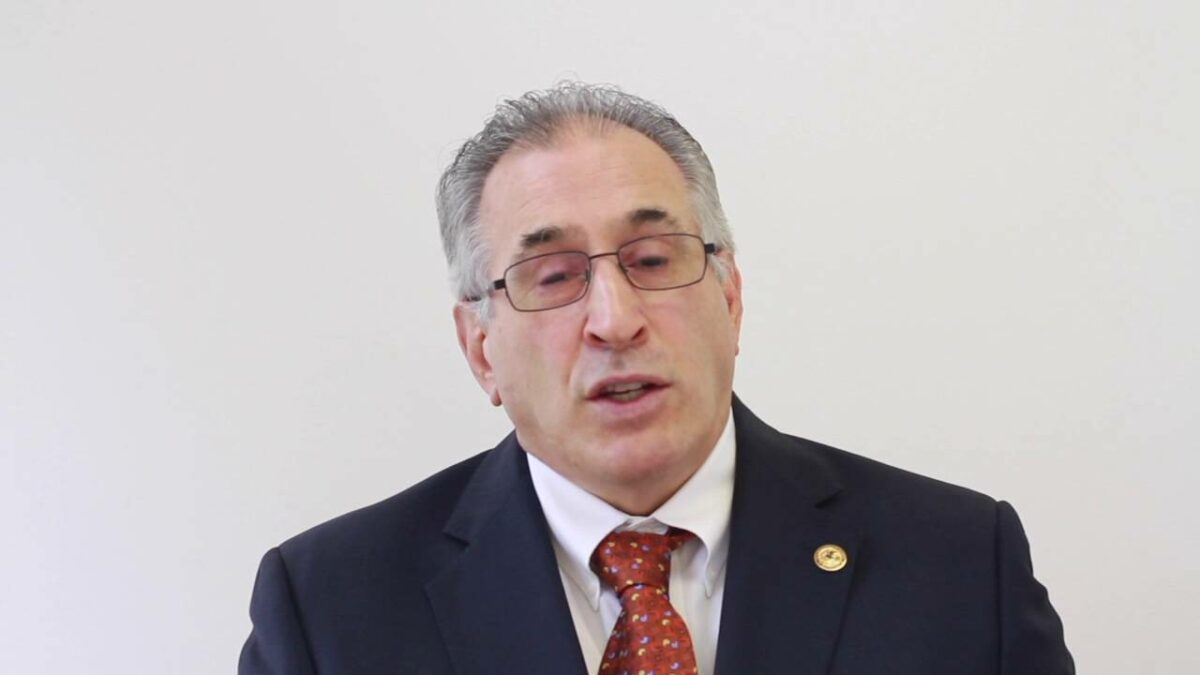 Legal Related
This Illinois Legislator is Against Marijuana Reform 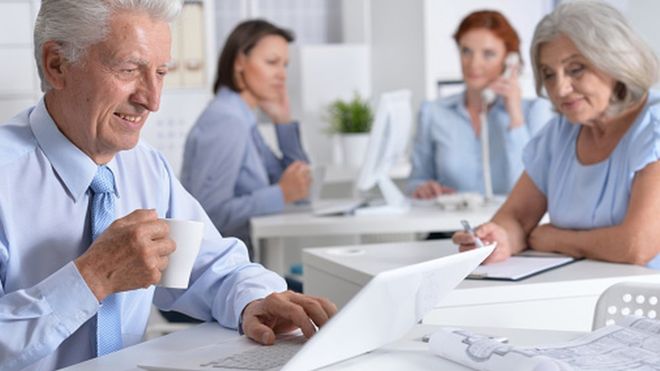