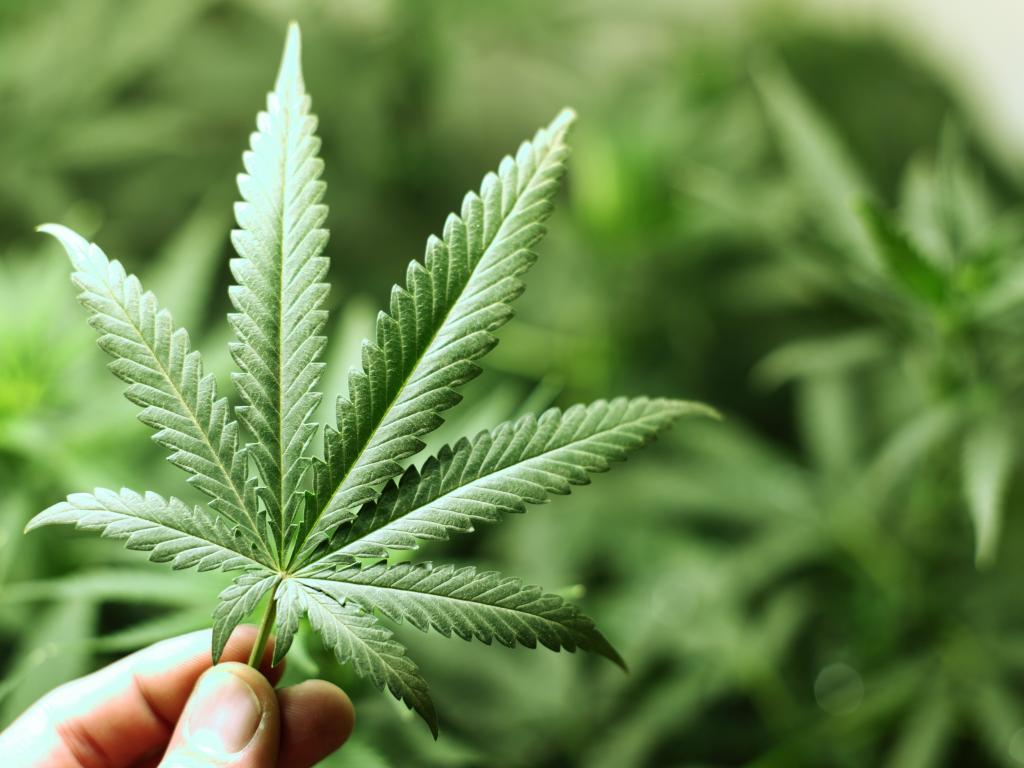 It’s been exciting times for Canada as the country plans to legalize marijuana by next year.

It’s called c, and it offers exposure to the performance of a basket of North American publicly listed life science firms and other companies with significant business activities in the cannabis industry.

The symbol for the ETF is HMMJ. The index selects from a current roster of companies that are in some way involved with the cannabis industry. These companies have operations in biopharmaceuticals, bioproducts, medical manufacturing, distribution, and other ancillary businesses.

According to Hawkins, Canada “is the birthplace of ETFs.”

He said in a press release, “The rapid growth of the medical marijuana industry, which includes the growth in the size of companies and the number of companies that are publicly listed on North American stock exchanges, has created enough market depth and liquidity to make launching an ETF with this unique theme possible. It’s rare that investors get an opportunity to invest in what is essentially an entirely new sector of stocks. Despite the recently strong performance of many of these companies, we do think that we’re still in the early stages of what could be a unique long-term growth opportunity.” 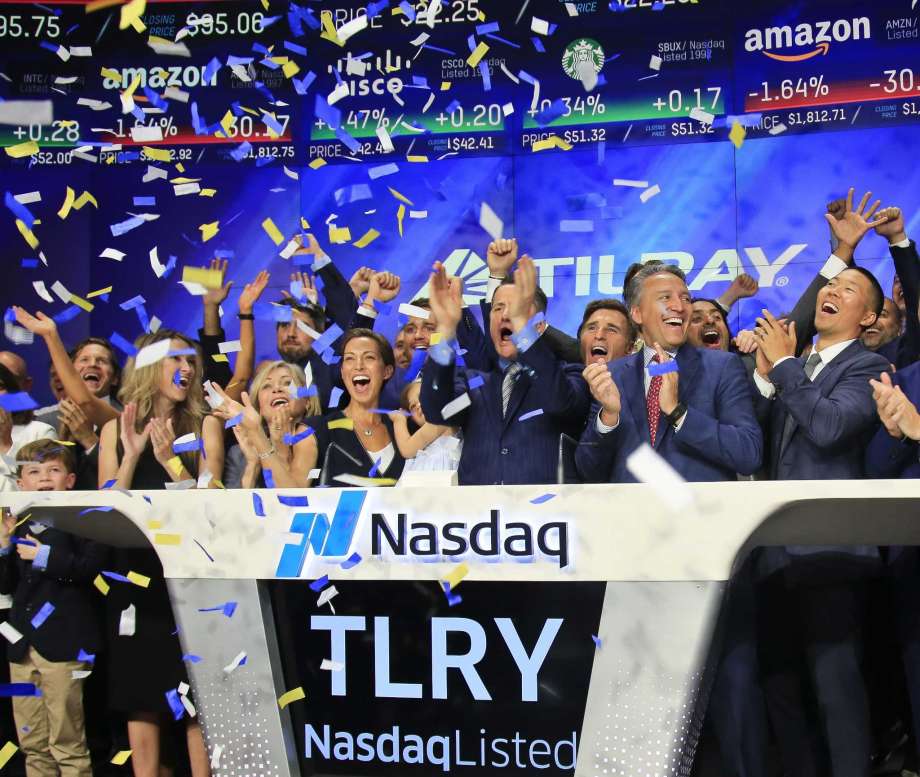 Spotlight Stock
This Canadian Marijuana Company Just Made its Debut in The U.S. 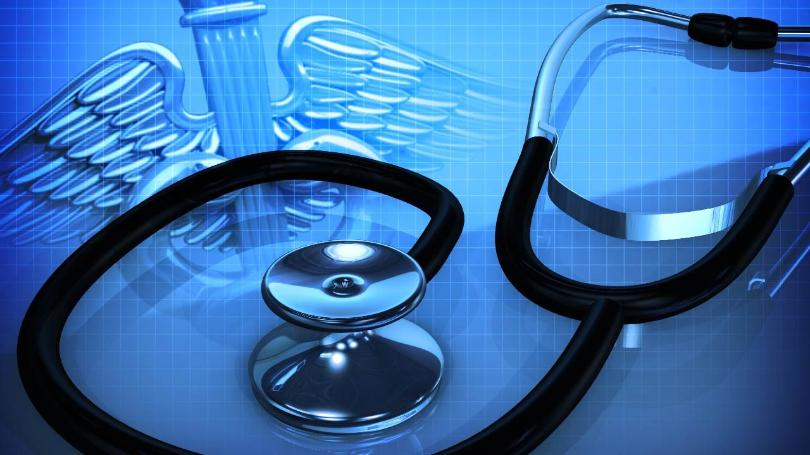