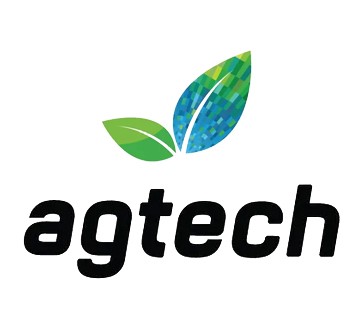 Dr. Leissring is an award-winning neuroscientist who is internationally recognized for his work on the molecular pathogenesis of Alzheimer’s disease and diabetes, with an emphasis on drug discovery and development.  He conducted his postdoctoral training at Harvard Medical School in the laboratory of Dennis J. Selkoe, M.D., one of the world’s leading researchers in Alzheimer’s disease.

His research has been funded by grants from the National Institutes of Health (NIH) and numerous private foundations. For his pioneering work on Alzheimer’s disease and diabetes, Dr. Leissring has received awards from many prestigious organizations, such as the Alzheimer’s Association, the Ellison Medical Foundation, the American Federation for Aging Research and the American Diabetes Association.  Dr. Leissring was recently awarded a $3 million grant from the NIH’s National Institute on Aging to continue his research on Alzheimer’s disease at the University of California, Irvine.

In his role as CSO of Agtech/Galexxy, Dr. Leissring will help direct the research and drug development program for the novel compounding of psilocybin and cannabidiol (CBD) into proprietary formulations. This program is being conducted by KRTL Biotech, Inc. in South Korea.

Dr. Leissring added, “I’m excited by this KRTL drug development opportunity to help formally evaluate the therapeutic potential of highly promising compounds that have been in use for millennia, but have been off limits to investigators until only recently.” 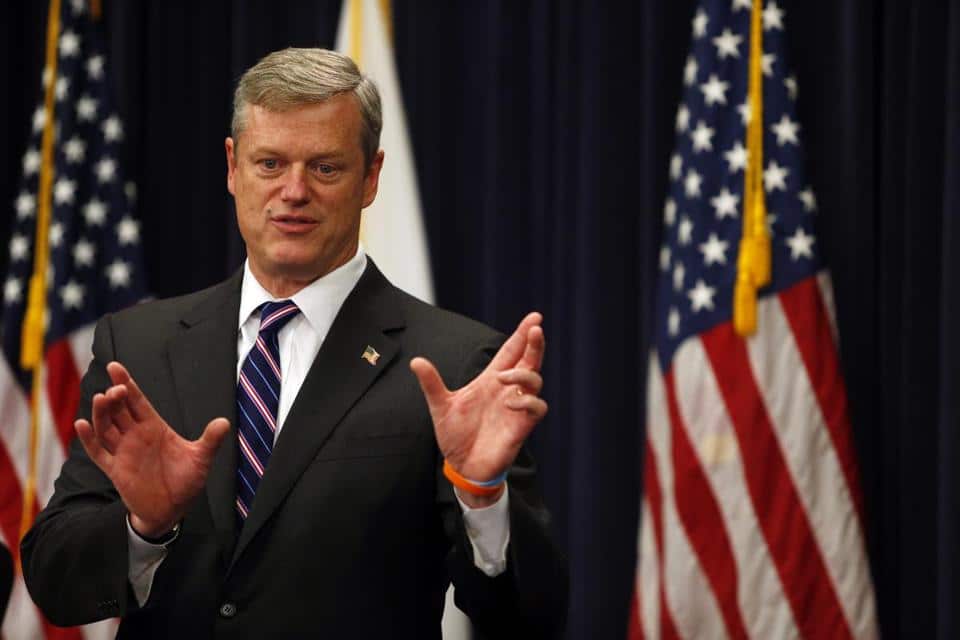 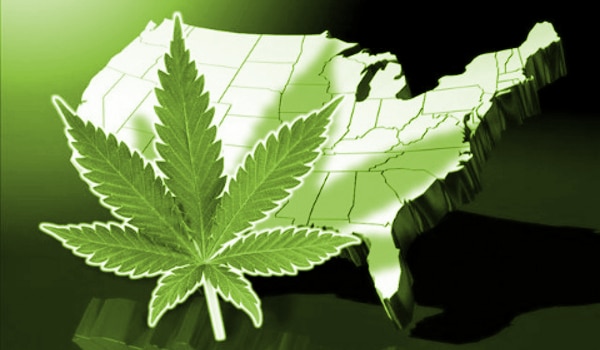