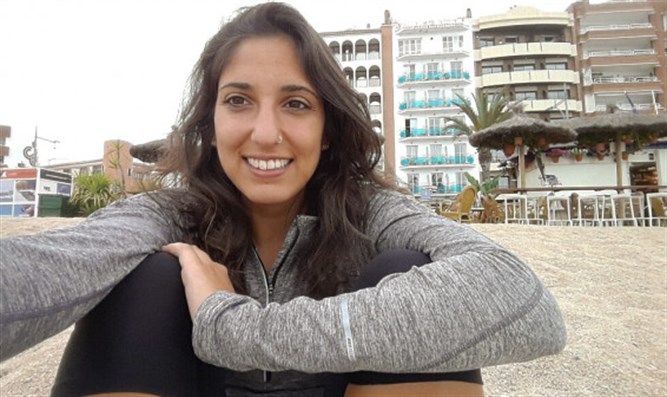 Naama Issachar is a 26-year old woman who was just given a grim prison sentence for possessing marijuana in Russia.

The American born Israeli woman has been jailed in Russia since April of this year after authorities allegedly found nine grams of cannabis in her luggage.

Liad Gold, Issachar’s sister, told Fox News over the weekend that her sister had been given a 7.5 year long prison sentence.

“I feel incredibly terrible and sad and heartbroken for her,” Gold told Fox News. “She is very strong but she won’t survive there much longer.”

Issachar was born and raised in Fair Lawn, NJ, and moved to Israel when she was 16. She has surved in the Israeli army. Her family has asked Israeli Prime Minister Benjamin Netanyahu to help her.

When returning home April 9 after a three-month trip to India, Issachar was stopped by police at the Moscow airport as she boarded her connecting flight to Tel Aviv. She was brought into an interrogation room and was told cannabis had been found in her checked bag.

Liad says that Issachar said she accidentally left the cannabis in her bag. Initially charged with cannabis possession, the charge was later upgraded in May to smuggling drugs into Russia.

“I think the punishment doesn’t fit the crime. I think it’s extreme and inhumane and she’s more than paid the price for what she did,” Gold told Fox News.

“We continue to urge the Israeli government and the prime minister to continue to be involved in her case because she is being treated unjustly and unfairly in our opinion.” 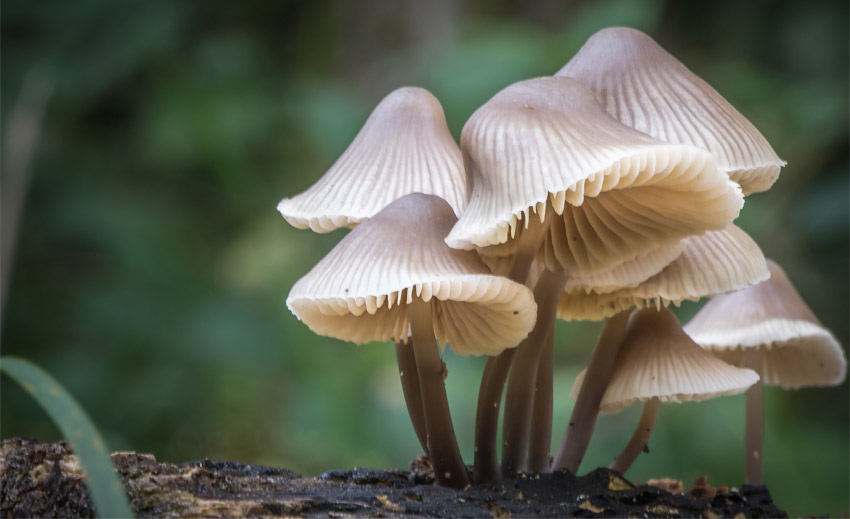 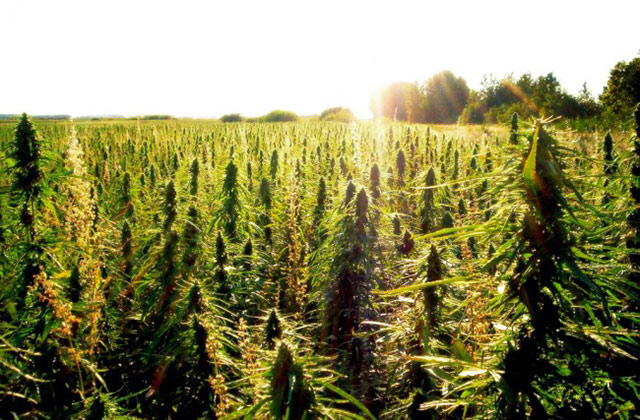 Legal Related
Medical Marijuana May Soon Be Legal In Kentucky