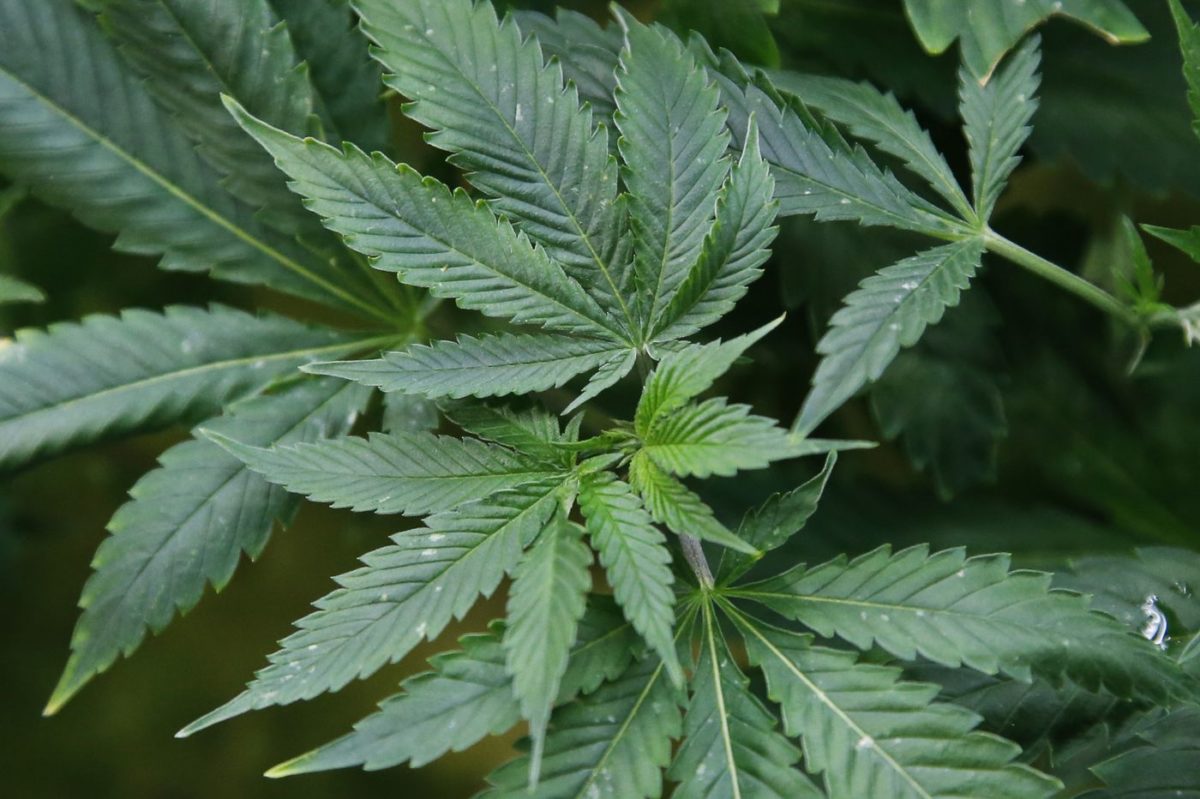 The nation is undergoing a revolutionary protest to stop systematic racial injustice towards black people. Several black executives in the cannabis industry have offered their thoughts on racism in the space to MJBizDaily.com.

Jeff Gray, the CEO of SC Labs in California has said, “Race defines our experience as Black Ameircans. It is a condition, not an event. It is not a circumstance. It is THE circumstance. Racism in its everyday form is rarely overt and egregious. It’s subtle and and fluid. However, the effect is palpable and pervasive.”

He added, “The effect is that you don’t see many Black and brown employees in cannabis, at any point in the supply chain.”

“Many of the “entreprenuers” in the traditional market are minorities, but they can’t get into the legitimate market because of three things: 1. An unfriendly and difficult licensing process that has significant roadblocks for those with fewer resources. 2. An historically negative relationship with cannabis, in concept and/or in practice, as an effect of the war on drugs. 3. A lack of financial resources; you can’t be a successful company in cannabis without it,” explained Gray.

Wanda James, the CEO of Simply Pure Dispensary in Denver has said, “It’s weird, because the first bunch of years I’d say that the racism that was felt was that Black and brown people had been excluded from the industry.”

“Mostly white, male-backed companies want all the licenses, and they have absolutely no desire to share any of the business opportunities in the industry,” she further said.

Amber Senter is the CEO of Breeze Distro and says, “There’s a ton of racism in the dispensaries at the level of purchasing and buying. I feel like a lot of the owners of dispensaries don’t realize that their buyers are racist.” 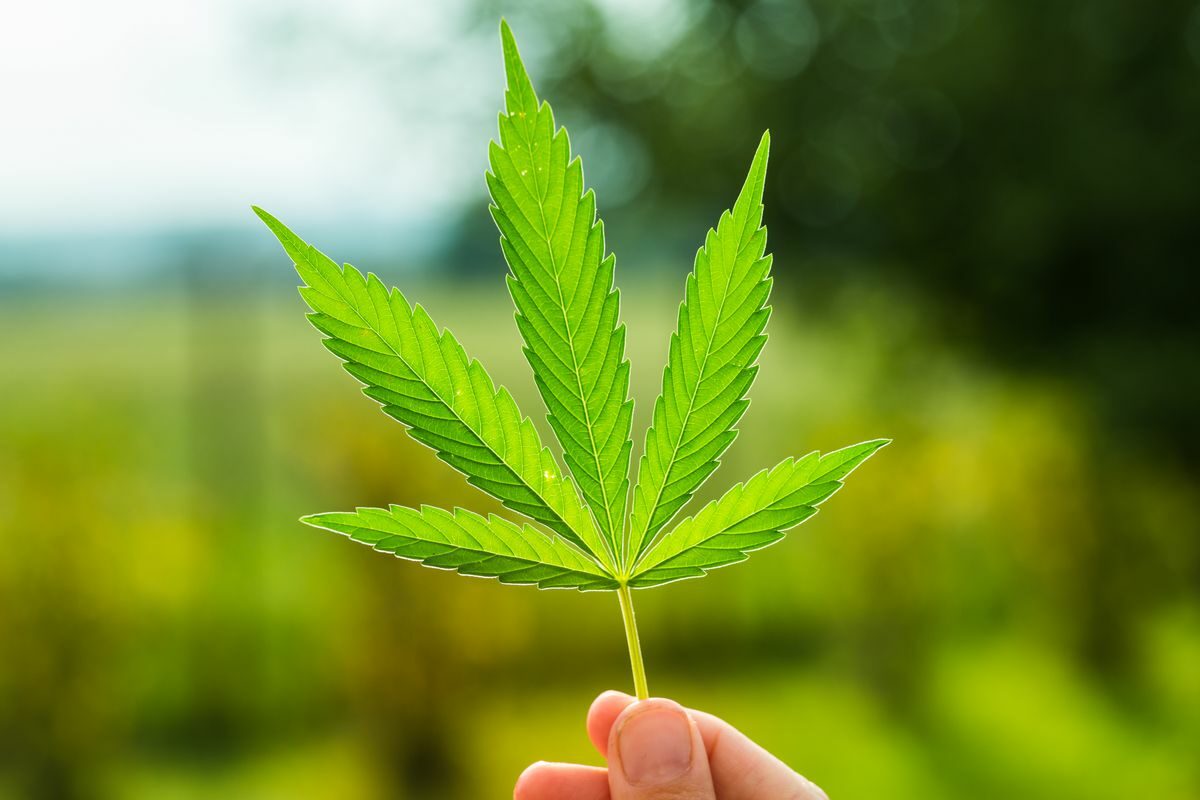 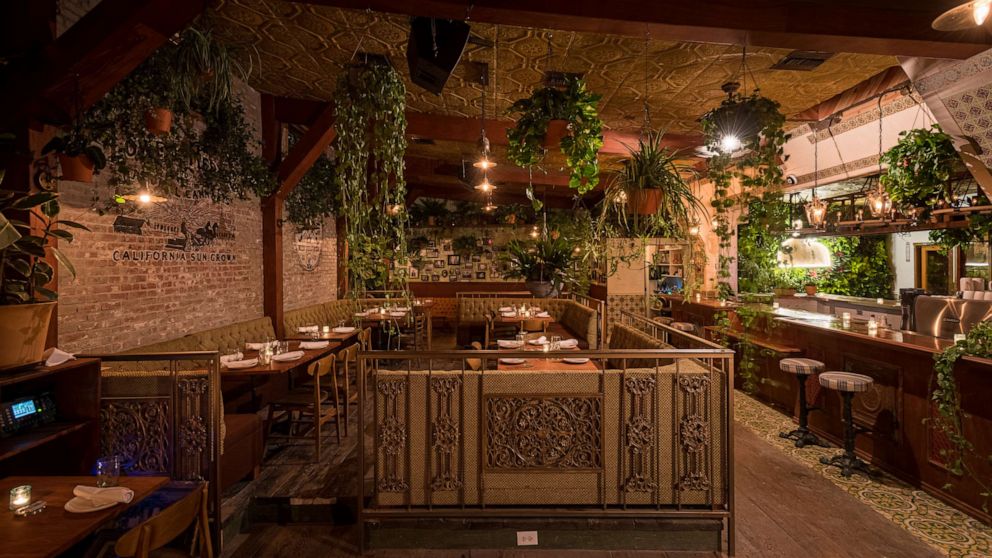 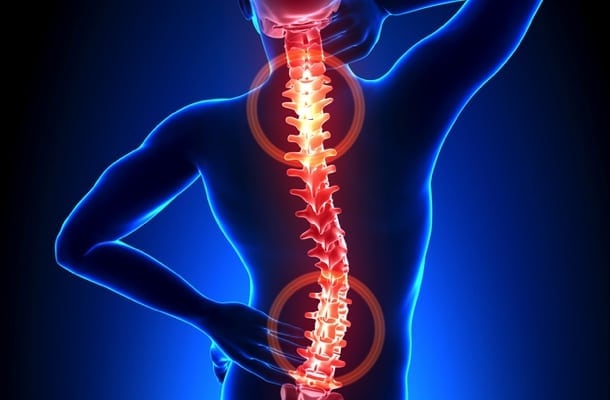