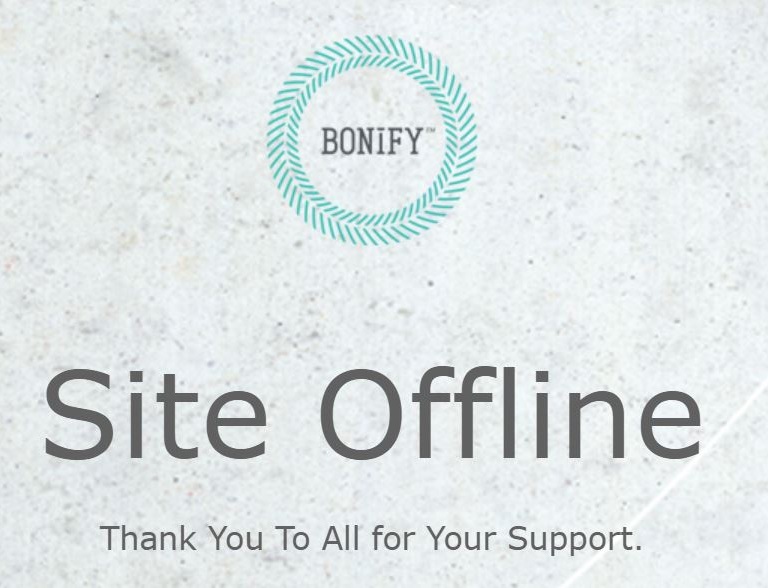 Privately held Canadian marijuana cultivator Bonify Holdings Corp. is shutting down only 2.5 years after its sales license had been suspended.

The suspension came after the company sold illegally sourced marijuana into the regulated market.

The closing of Winnipeg, Manitoba-based Bonify was announced earlier this month in an email to shareholders from the Chief Executive of the company, Pierre Morris.

The email was obtained by MJBizDaily.“The wind-down started on August 9, 2021 and will conclude in the next few weeks,” Morris wrote. The CEO cited “substantial challenges since (Bonify’s) inception, not the least of which was the suspension of its sales license for most of 2019.”

That license had been reinstated by Health Canada in late 2019, and the company resumed selling recreational marijuana in Canada in mid-2020.

Bonify had purchased products to market in Alberta, Manitoba, Ontario and Saskatchewan after the reinstatement and “realized over $1 million in gross sales in 2021,” Morris said in the e-mail.

“Unfortunately, these changes were not sufficient to achieve profitability or positive cash flows and Bonify continued to suffer operational losses through 2019, 2020 and 2021.”

The company had “attempted to find new sources of capital, partnerships to grow its revenue base and a purchaser for the business,” Morris wrote, but those efforts failed.

In an email to MJBizDaily, Morris said he had “nothing further to add” in relation to a report by Canadian cannabis news website StratCann, who was the first to break the news. 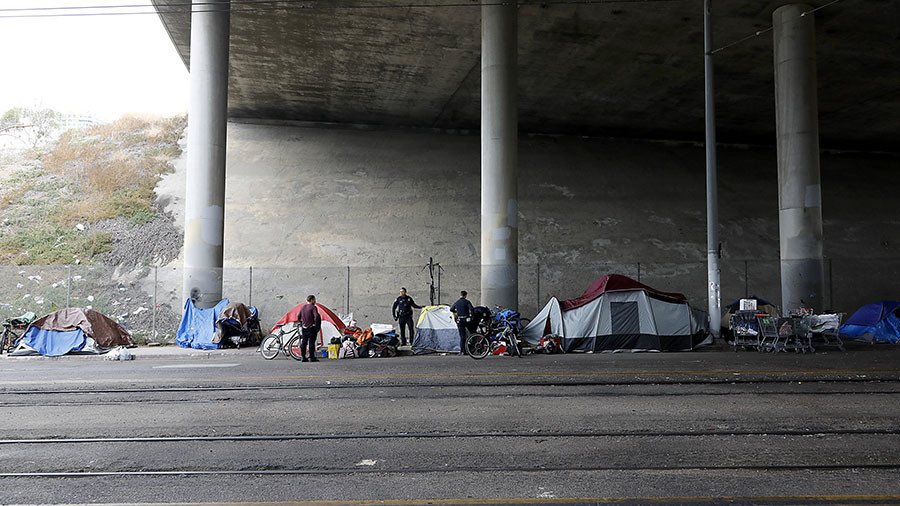 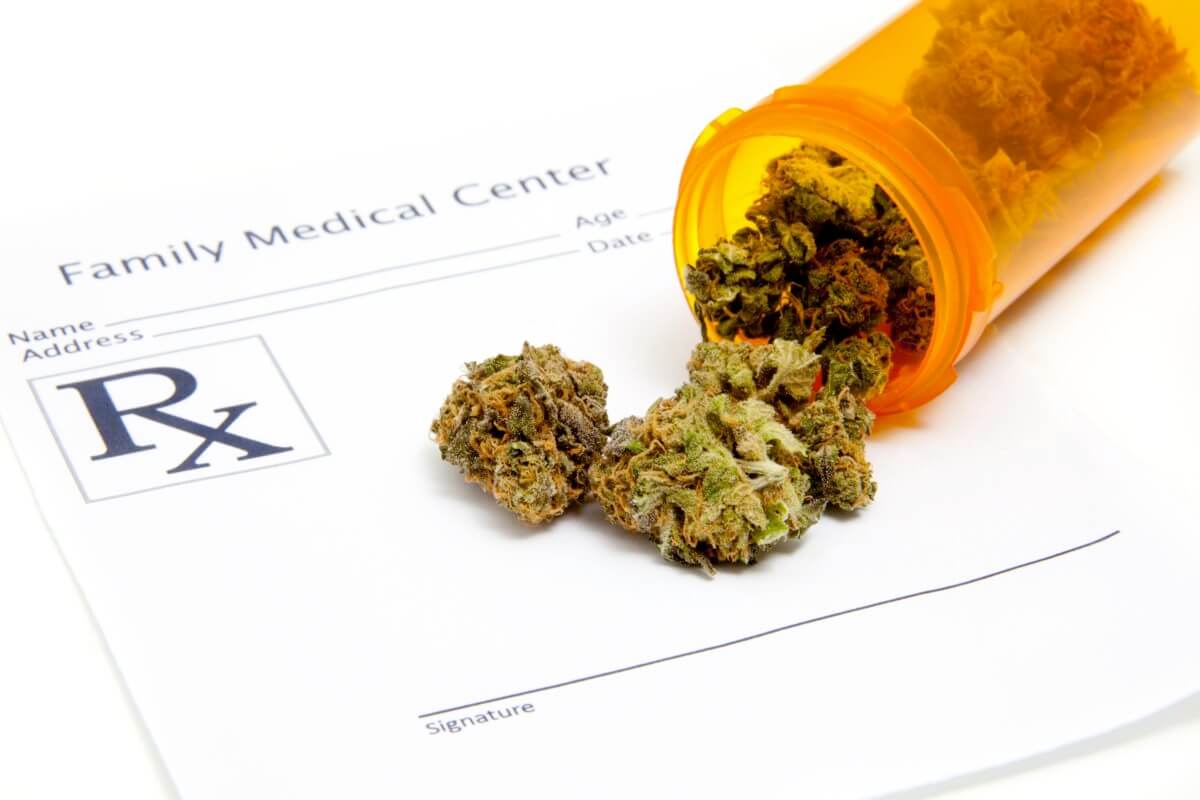