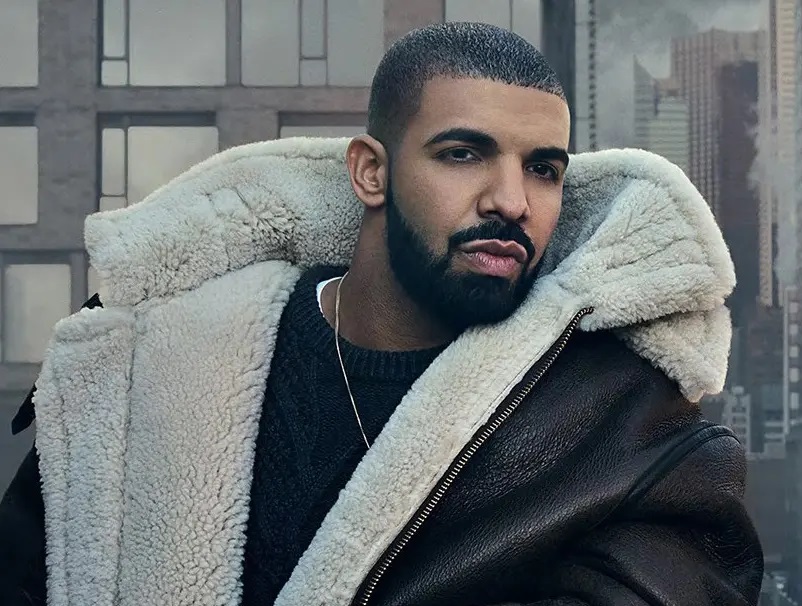 After over a year since Canopy Growth announced a partnership with musician Drake, the company has decided to end the relationship.

“We have indeed divested from More Life and the facility in Scarborough which had been intended to be part of that agreement is now Canopy Growth’s R&D facility, where we will work on plant science and science development projects,” Jennifer White, director of communications at Canopy Growth, said to BNN Bloomberg via e-mail.

The deal between the musician and Canopy had been announced in November of 2019. Toronto-based More Life is 60% owned by Drake and 40% owned by Canopy. Previously a wholly-owned subsidiary of Canopy, it was already licensed to cultivate, process and sell cannabis.

Canopy said in the filing that it took a C$10.3 million ($8.6 million) impairment charge on the venture in the fiscal fourth quarter ended March 31. The company additionally said it also “derecognized the remaining minimum royalty obligations owing to More Life” of about C$33.7 million.

It is unclear why the deal fell apart.

Drake has described the More Life brand as “centered around wellness, discovery, and overall personal growth with the hope of facilitating connections and shared experiences across the globe.” 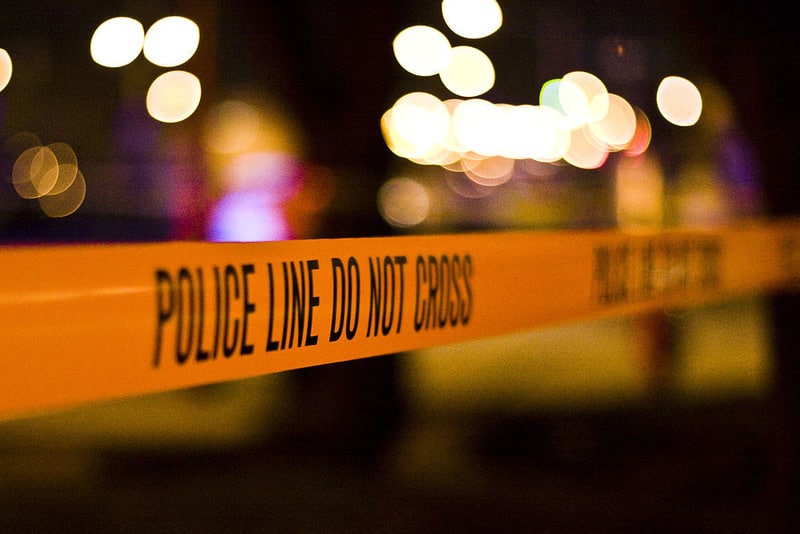 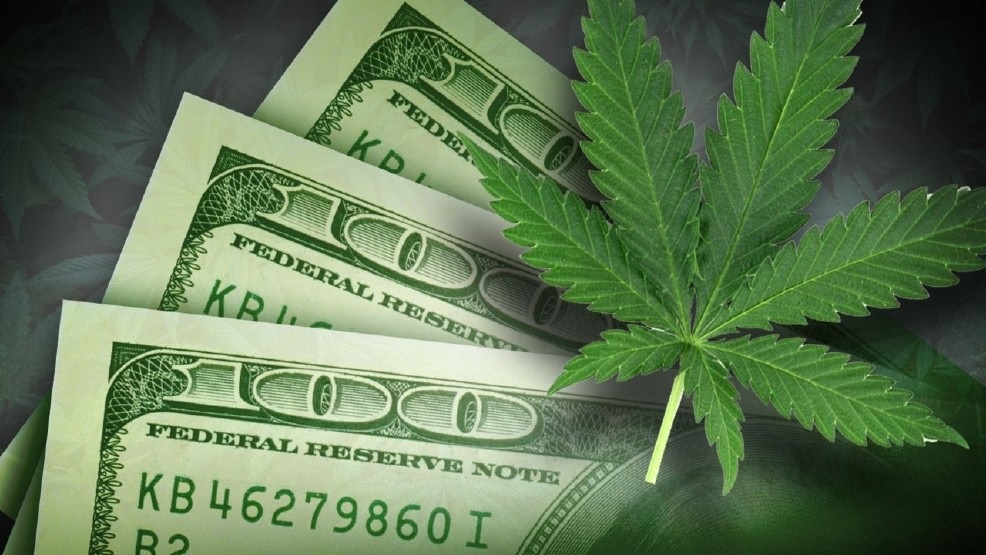 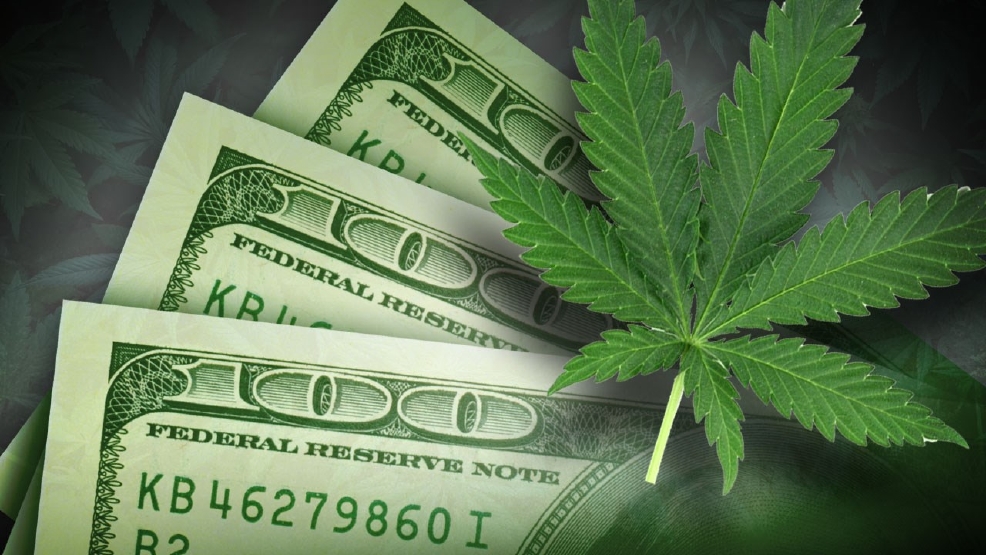 Trends & Articles
Analyst Thinks Sales of Marijuana in the U.S. Will Head Higher