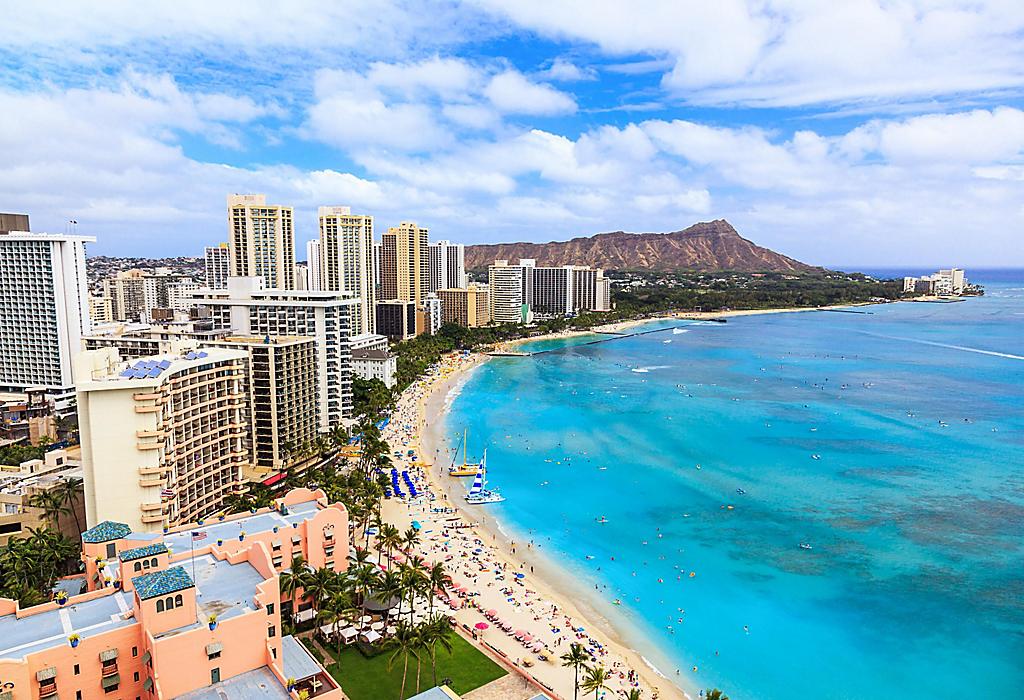 Hawaii made history this week as it decriminalized marijuana on Tuesday. The state is now the 26th state to decriminalize or legalize the drug.

While the new law removes jail time as a penalty for having up to three grams of marijuana, a fine of $130 will remain.

The bill was approved by the state’s legislature and then sent to Hawaii’s Governor David Ige in May. Ige didn’t sign the bill but he also didn’t veto it, which allowed it to become a law this week.

“Unfortunately, three grams would be the smallest amount of any state that has decriminalized (or legalized) simple possession of marijuana,” the Marijuana Policy Project stated. “Still, removing criminal penalties and possible jail time for possession of a small amount of cannabis is an improvement.” 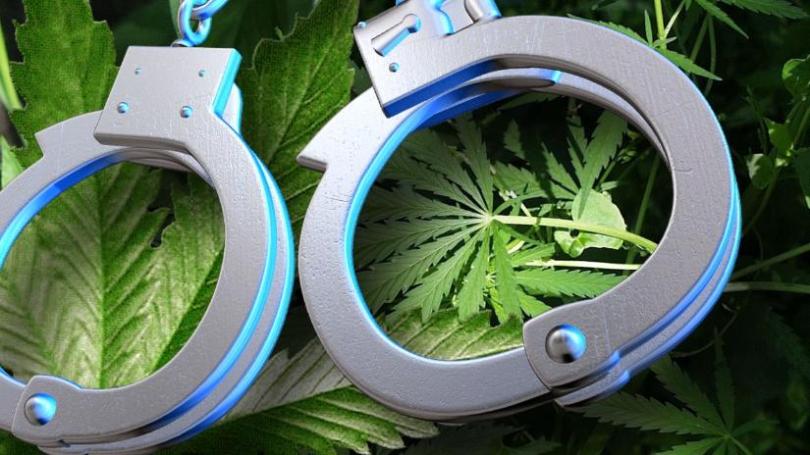