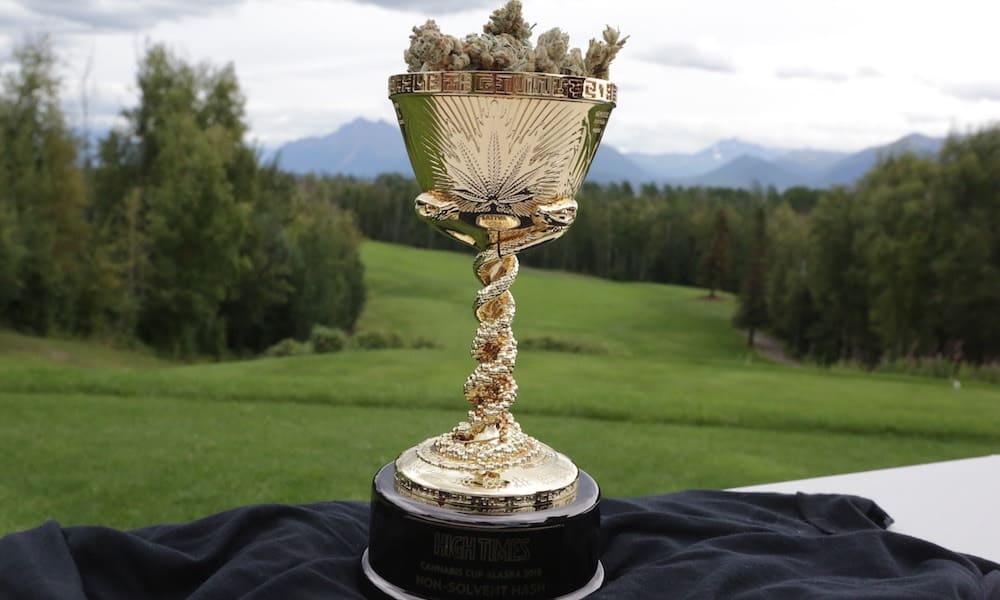 The Cannabis Cup, the world’s largest cannabis experience, is set to take place next month and marijuana magazine High Times will be hosting it for the very first time.

The festival is set to take place in Illinois and will be open to the state’s public. It will also host the largest pool of judges in history according to an announcement from High Times.

Intake will take place from Aug. 17-20 in Chicago, St. Charles, Effingham, Sauget and Normal. The judging time frame will be between Aug. 25 – Sept. 23.

This is the first time that judging is opening up to the public. While normally 28 to 35 expert judges would alone determine the rankings, the competition will now offer 224 judge kits per category to consumers in the state.

“Those entries will then be put into judge kits to which the public would be able to pick up those judge kits and then test them over a period of time and basically pick their favorites,” Levy said.

An award show will follow in September and the winners will be announced during an online broadcast in what High Times is calling the “Oscars of Cannabis.”

The Cannabis Cup is open to adults over 21 or medical patients over 18. 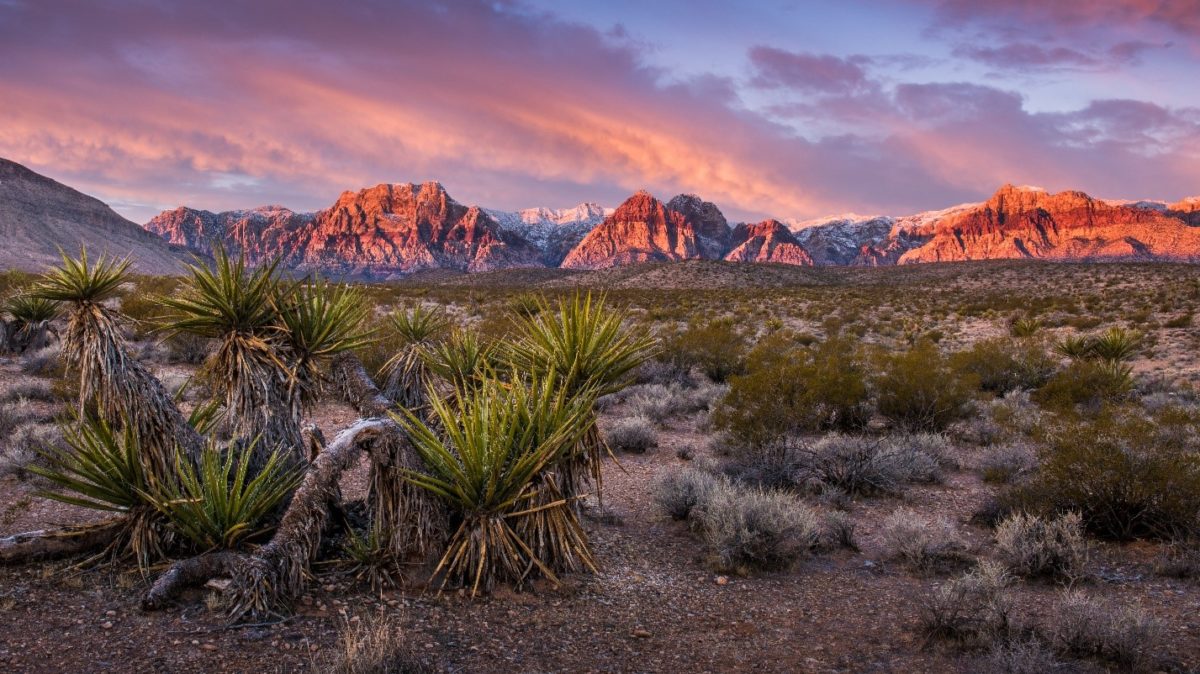 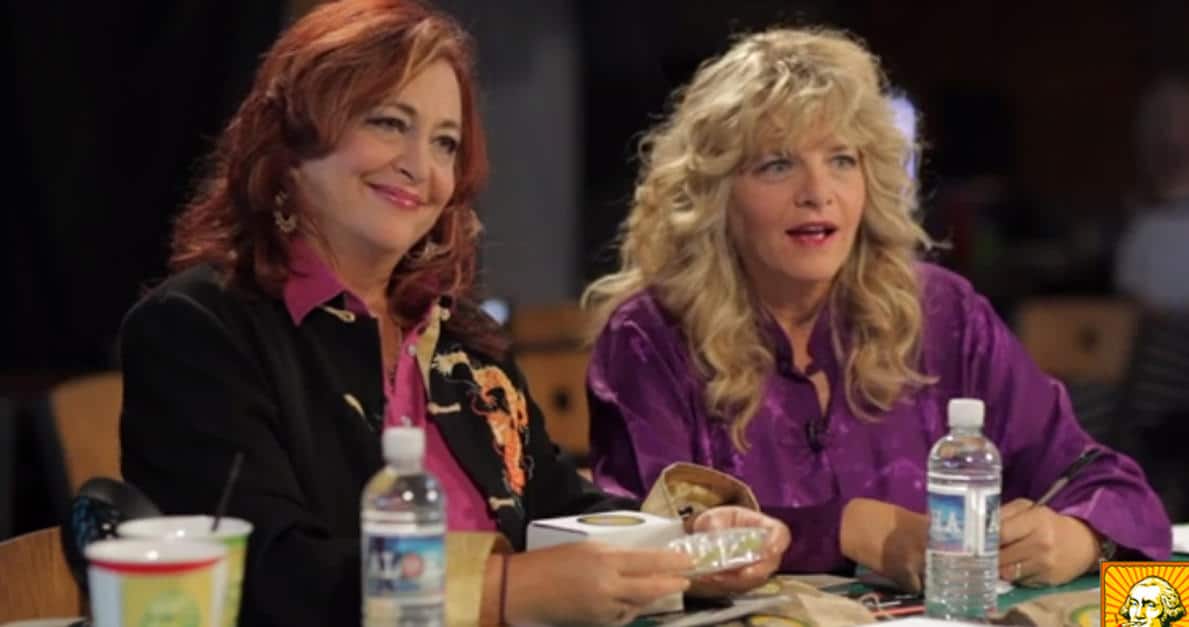 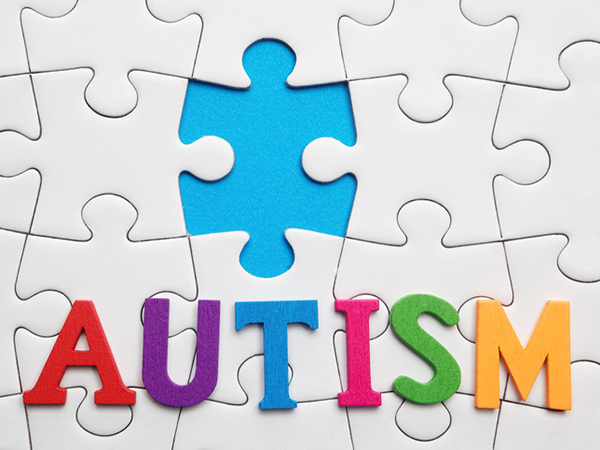