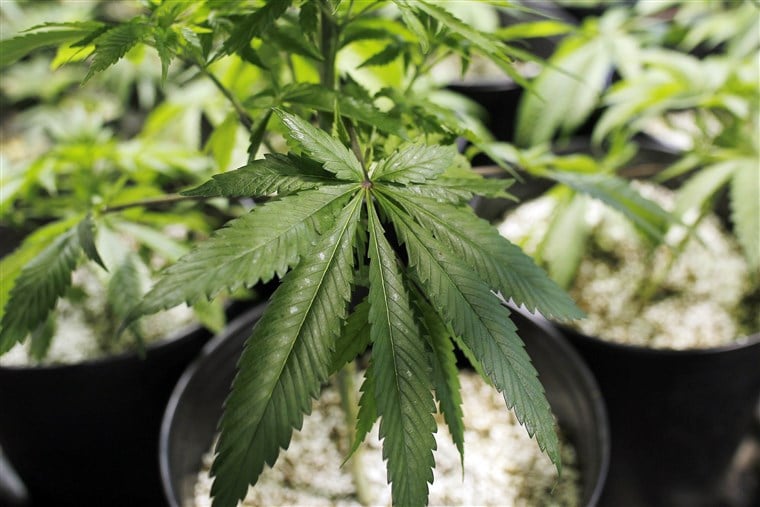 2019 could end up being a very good year for Connecticut as the House speaker is pledging to push for legislation of the drug this year.

House Speaker Joe Aresimowicz said in a podcast interview with The Record-Journal last month that the state shouldn’t legalize “just for the money.”

Aresimowicz favors adult-use legalization as a way to make sure that residents have access to safe, regulated cannabis. The interview was published last week.

According to the House Speaker, marijuana is “here in the state from the states that allow it and right now we’re not able to ensure its safety. So if nothing else, we should do it in a way that’s consistent with one of the best medical marijuana programs in the country, which is the state of Connecticut.”

“I think we should legalize it,” he said. “I will work with my caucus to get there, but it needs to be done in a responsible fashion that mirrors our medical marijuana program.”

Hartford Mayor Luke Bronin tweeted, “[g]ood to see momentum building for legalization and regulation” and that the state should “dedicate revenue raised from marijuana taxes to opioid and other addiction treatment — and to communities most affected both by the epidemics and the war on drugs.”

“Speaker Aresimowicz’s comments make me even more optimistic that 2019 will finally be the year Connecticut starts to regulate marijuana like alcohol,” remarked Sam Tracy, director of the Connecticut Coalition to Regulate Marijuana.

“With Governor Lamont’s campaign pledge to make legalization a priority and Democrats also in solid control of the Senate, the speaker’s promise to work with his caucus to pass a bill puts us even closer to ending prohibition in the Constitution State.”

“This should be a top priority, since marijuana sales to adults have already begun in Massachusetts. Our lawmakers need to end the injustice of criminalizing it on our side of the border, and make sure we don’t miss out on the new jobs and tax revenue that this new industry will bring,” he added. 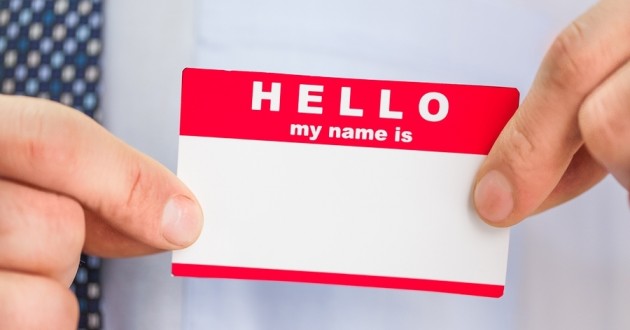 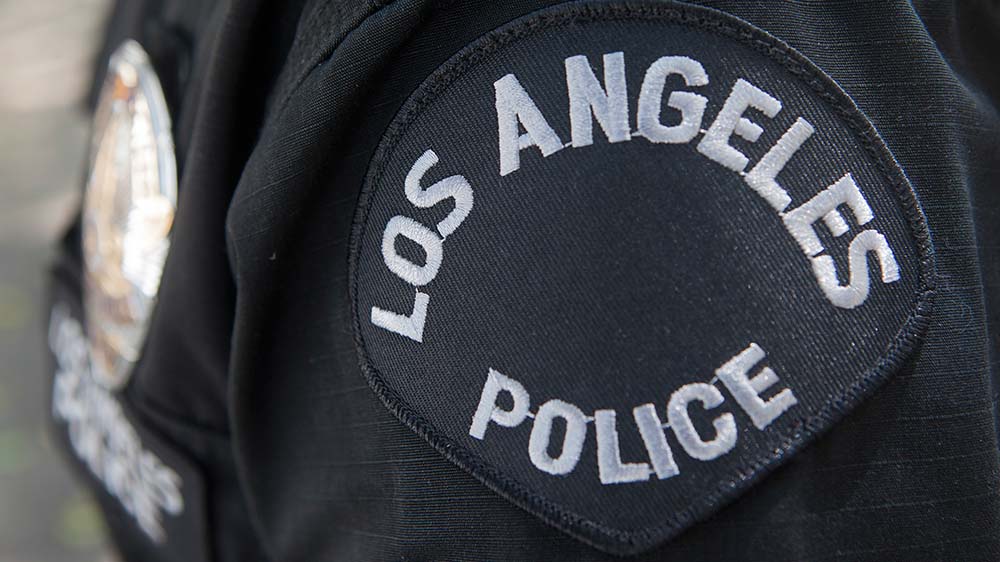 Legal Related
Los Angeles Police Have This to Warn About Marijuana 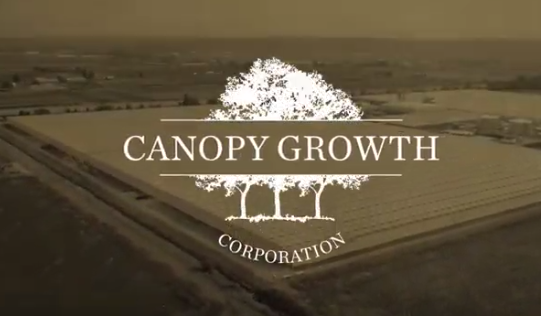