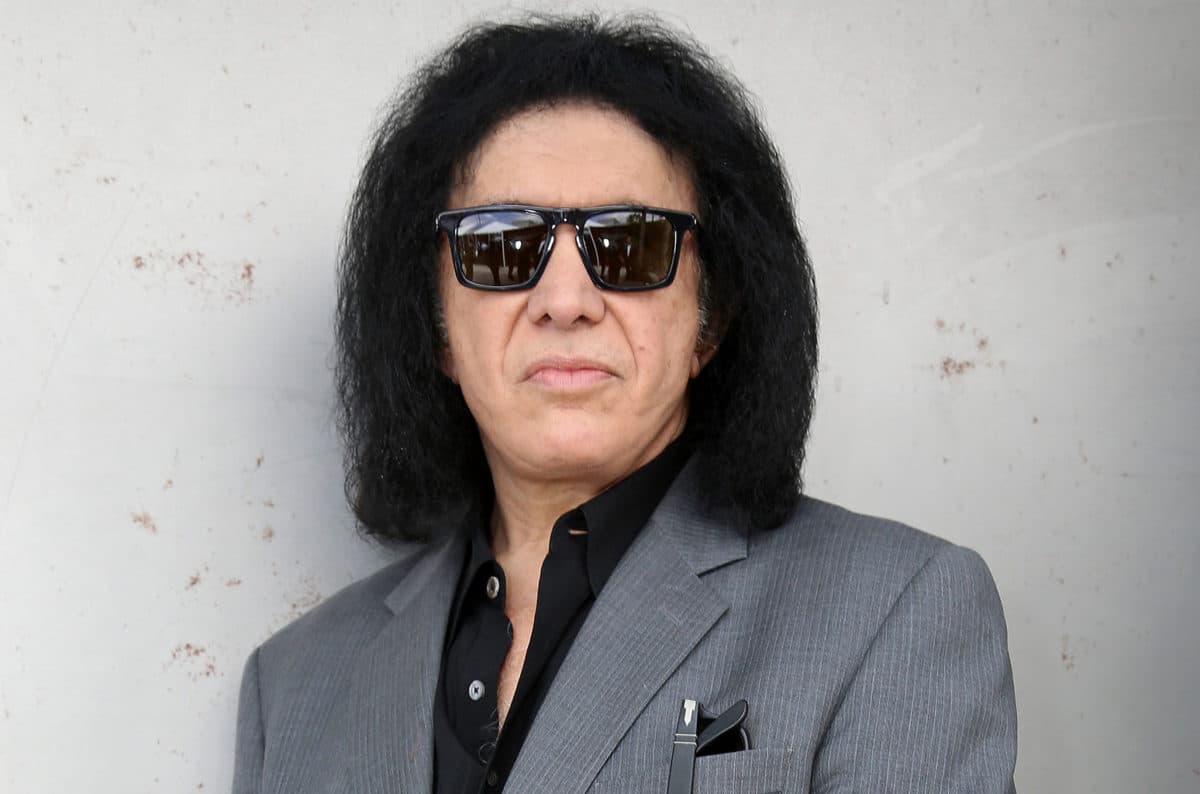 Gene Simmons, the bassist for KISS, was not always okay with marijuana.
This has changed however.

It was in March that Simmons became the “chief evangelist officer” of a Canadian medical marijuana company called Invictus MD Strategies. The company represents licensed cannabis producers across Canada.

His new role may be surprising for many who know him, because he has bragged before that he has “never got hit and drunk.”

Speaking to CNBC’s “Squawk Box,” Simmons said, “I would like to admit that I was judgmental, arrogant and uninformed, as well as misinformed. I was throwing the baby out with the bathwater.”

According to Simmons, his feelings changed after discovering the medicinal value of the drug.

“I was subjected to Cheech-and-Chong-itis, which is the low end,” he admitted. “Champagne is booze, but you don’t want to call it booze, because there is a difference between that and the wino on the corner.” 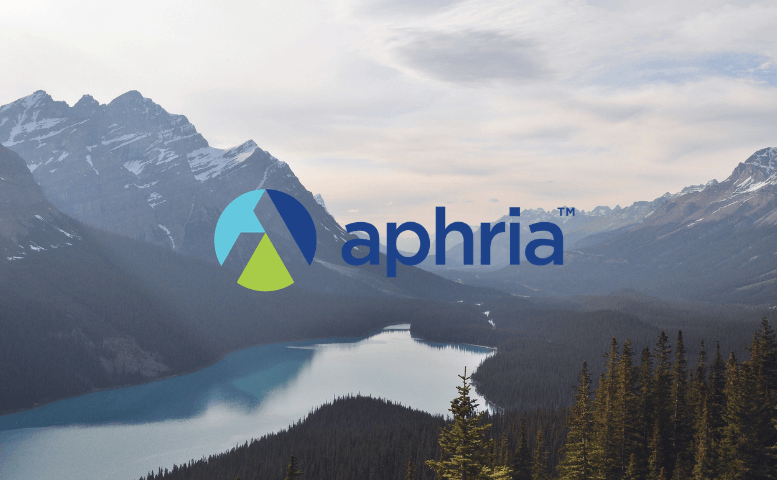 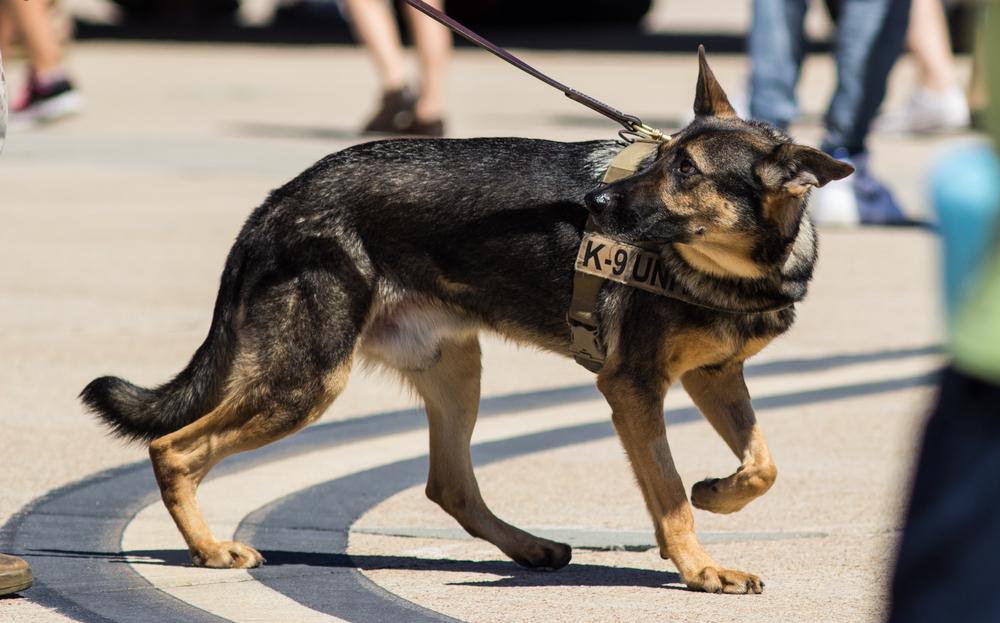 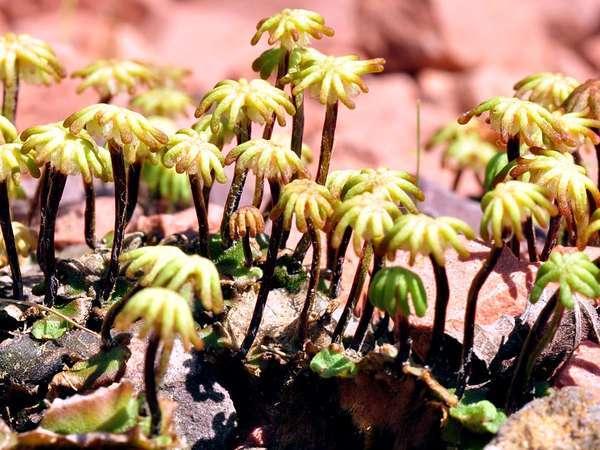