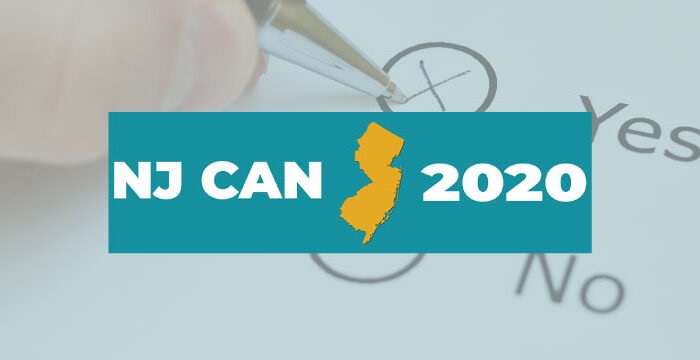 A group of New Jersey organizations that are campaigning for voter approval of a November 3 referendum to legalize adult-use marijuana in the state have just launched their first ad.

The 30-second video is aimed to educate the public on the cost of cannabis arrests and the need to redeploy law enforcement to protecting state residents.

“The ad campaign strives to emphasize the harms that are being caused by the state’s current cannabis laws – socially, economically, and even medically – while showcasing the potential that cannabis legalization has to help rebuild economies across the state,” said Axel Owen, campaign manager for NJ CAN 2020.

“By legalizing, taxing and regulating cannabis for adult-use, we have the opportunity to advance the reforms that our communities need.”

The grassroots group is made up of the New Jersey United for Marijuana Reform, including the ACLU of New Jersey, NAACP New Jersey State Conference, Latino Action Network, Doctors for Cannabis Regulation, and Law Enforcement Action Partnership. It also includes industry partners from the American Trade Association for Cannabis and Hemp, the NJ CannaBusiness Association, and Weedmaps.

The ad’s script reads: Hey, you, let’s talk about this. Right now, every year, New Jersey wastes over $143 million arresting people for marijuana possession. Yes, 143-zero-zero-zero-zero-zero-zero. And we make over 32,000 of these arrests every single year, while murders and sexual assaults remain unsolved. Let’s stop the waste of money, of time – and let police focus on actually protecting people. Vote Yes on Public Question One.

“Using our public safety dollars for cannabis arrests doesn’t make us any safer,” Owen said. “And at a time when the COVID-19 crisis has created massive deficits in the state, a tax on legal cannabis could be a critical tool towards ensuring the services that New Jerseyans want. The Garden State could earn hundreds of millions of dollars per year from cannabis taxes – money that can be used to increase funding for our local schools, communities and healthcare services.”

According to Owen, future ads will increase jobs, revenues, and access to medical cannabis. 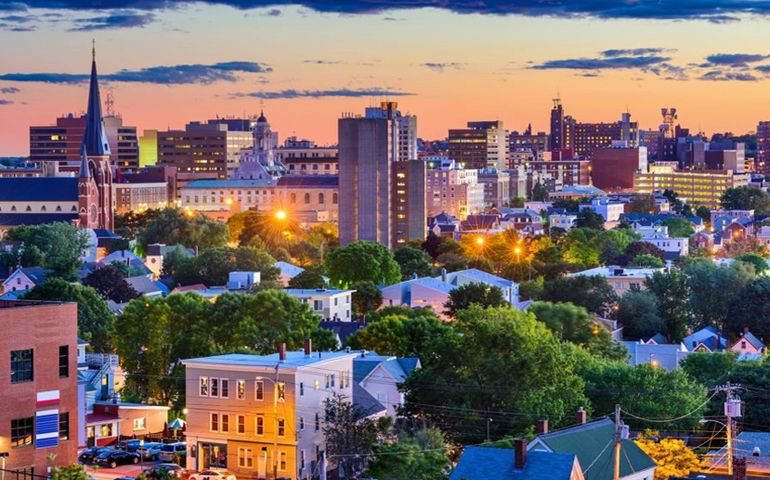 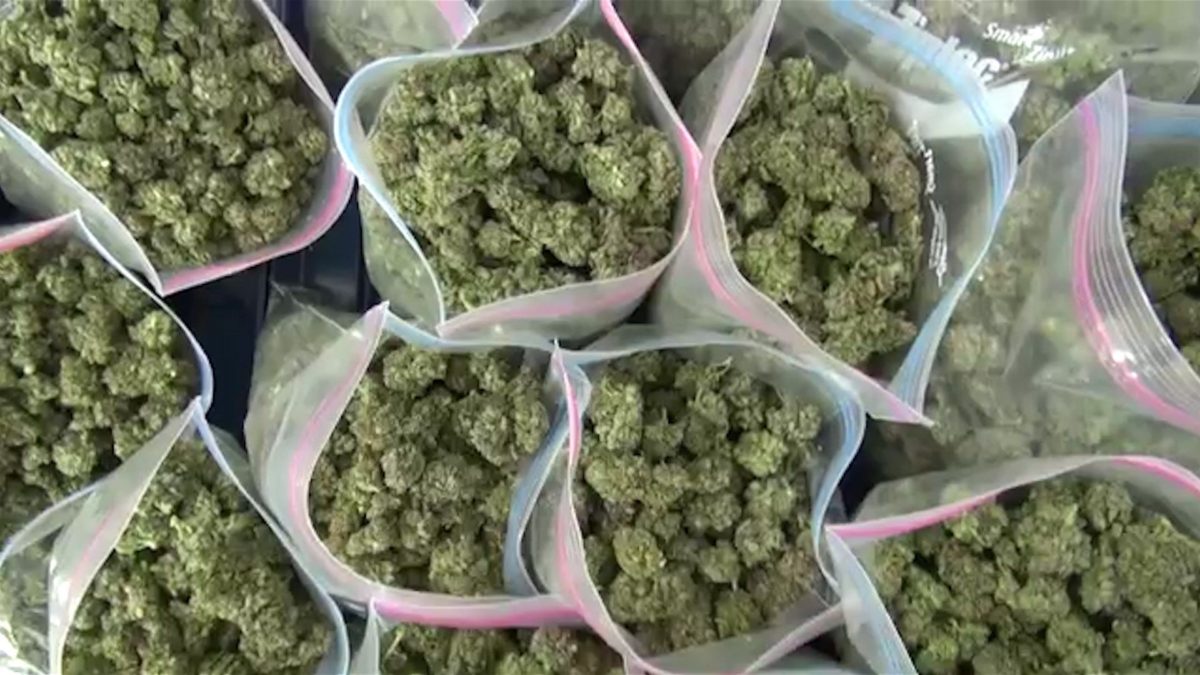 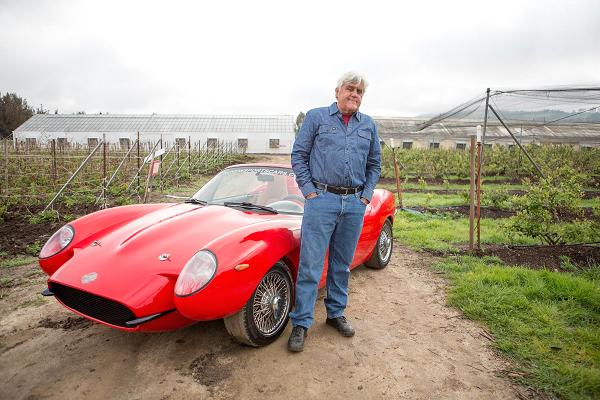