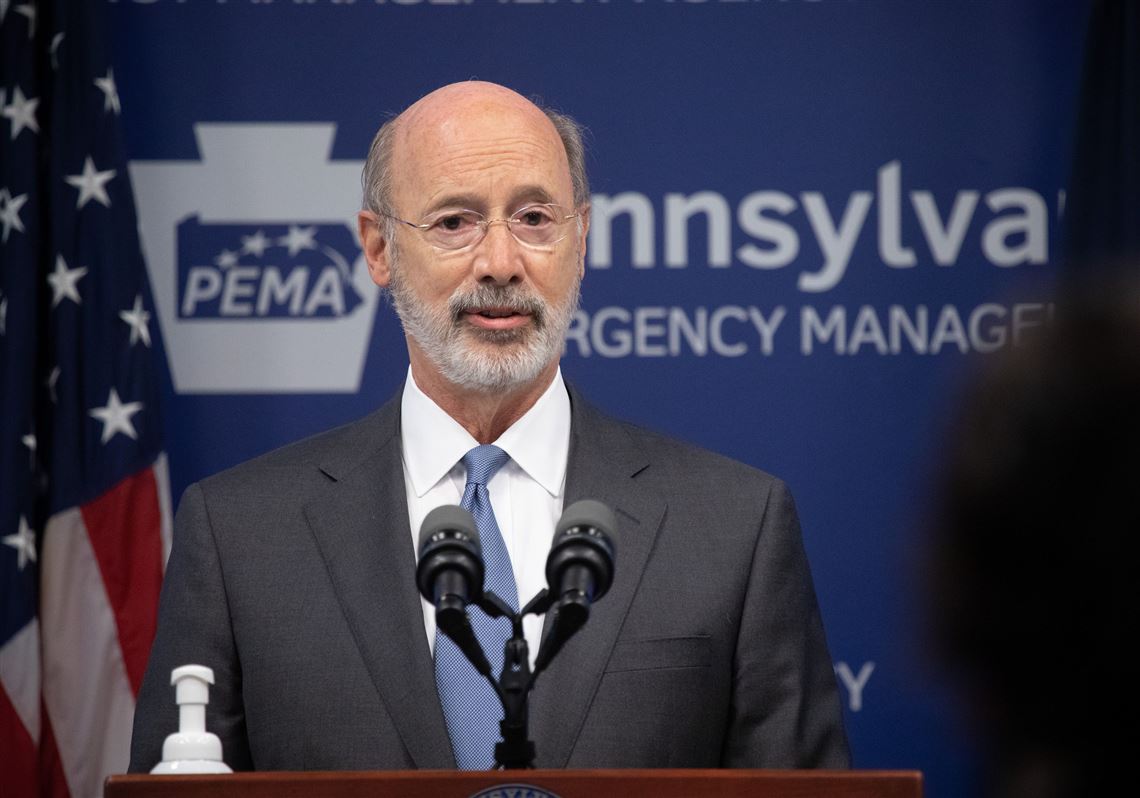 Wolf has said that the General Assembly has not yet taken up the matter of legislation despite multiple requests from the governor and Lieutenant Governor John Fetterman to take up legislation this fall.

“This year, I again went to the General Assembly and asked them to make legalizing adult-use cannabis a priority for the fall as we work to find ways to overcome the economic hardships of the COVID-19 pandemic,” Gov. Wolf explained.

“To date, there has been no movement to advance legislation. So, I’m here today to ask again, and to focus on two particular benefits of legalization – potential economic growth and much-needed restorative justice.”

“Much of our knowledge about how to grow, process and use hemp was lost after industrial hemp was regulated and banned along with marijuana in the 1930s,” Wolf said. “And Pennsylvania lost the benefits of an industry with a long history of providing jobs and resources here in the commonwealth. When hemp and marijuana were banned, we didn’t just lose jobs, we lost decades of research opportunities, innovation and economic growth.”

Representative Maureen Madden and hemp farmer Eric Titus White were with Wolf during his speech. “The cannabis plant is capable of stimulating our economy, healing our soil, and bringing the focus back to natural medicine and natural farming,” White said.

“I fully support the administration’s efforts to introduce the legalization of adult recreational cannabis in such a way that invests much-needed financial resources in our underserved communities and enacts restorative justice programs throughout the Commonwealth,” Rep. Madden said.

Monroe County Senator John Blake stated, “I appreciate the work of the Governor and the Lt. Governor to gauge public support for the legalization of adult use cannabis and also to weigh the potential economic benefit of legalization in PA,” Blake said. “Pennsylvania’s medical marijuana program has proven to be among the best in the nation and I believe strongly that many of the protocols, regimens and controls could be replicated to ensure positive economic benefit and proper regulation of adult-use cannabis in our Commonwealth.”

“Every year in Pennsylvania, another 20,000 people get cannabis-related criminal charges that can keep them from getting the jobs and housing they want,” said Lt. Gov. Fetterman. “It’s time we stop ruining people’s futures over something that’s already legal in several states and something that most Pennsylvanians don’t even think should be illegal.”

“We are taking steps to reverse the injustices caused by marijuana criminalization,” Gov. Wolf said. “In 2018, I signed the Clean Slate bill, which allows for the sealing of records for certain low-level offenses if a person has been free from convictions for ten years. That law can be applied to certain marijuana-related offenses, and the Board of Pardons has expedited pardons for low-level marijuana offenses. But there is much more that needs to be done to reverse decades of injustice. And we need to start by decriminalizing cannabis and legalizing it for adult use.” 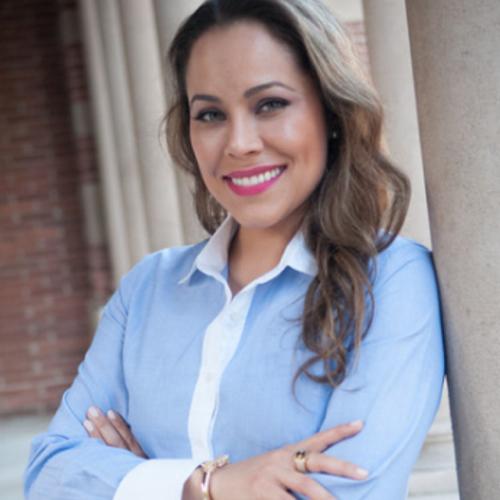 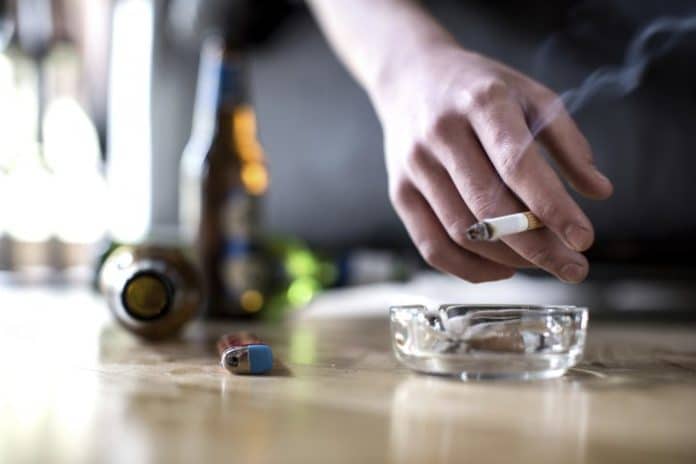 Trends & Articles
Many Believe Marijuana is Safer than Alcohol, Tobacco, or Sugar