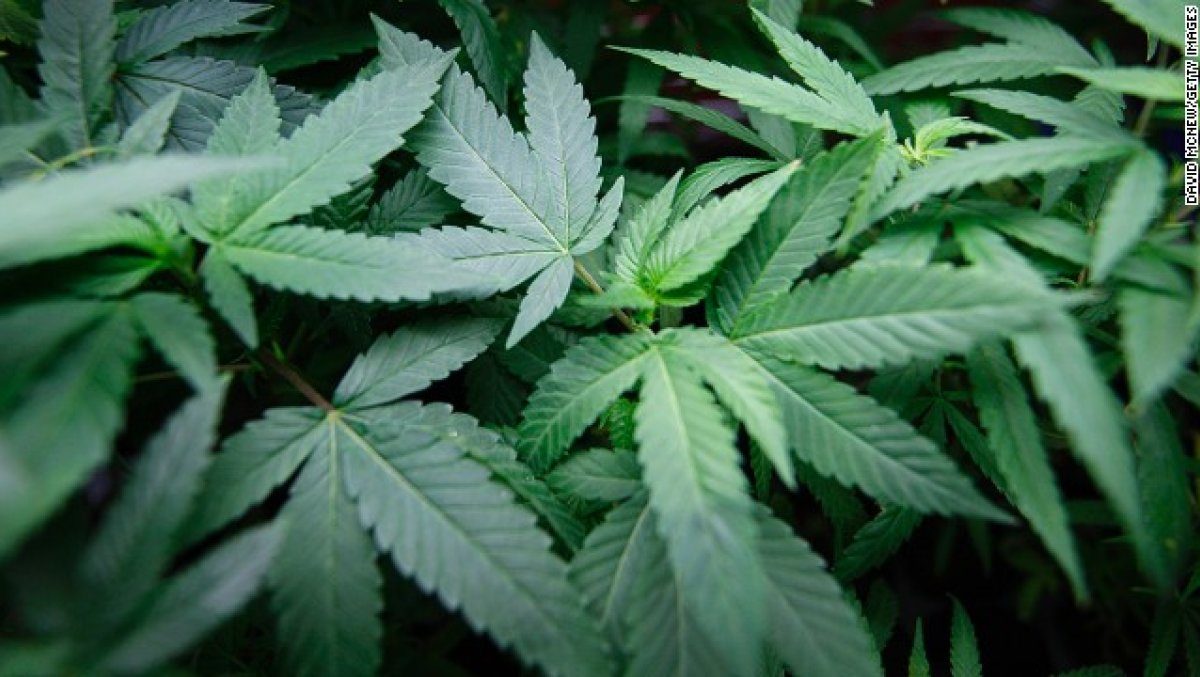 A Pennsylvania legislator has proposed a bill that would legalize marijuana in the state.

State Representative David Delloso, a Democrat from Delaware County, proposed the bill to the Pennsylvania General Assembly at the end of last month.

The bill would amend a law from 1951 regulating the vending of alcohol to include provisions for the sale of cannabis.

The bill would impose rules on the drug’s sale which are similar to alcohol rules. People who wish to purchase cannabis must be 21 years old and show legal proof of their age. “Driving under the influence of cannabis” would also be illegal.

According to Lancaster Online, supporters cited a report that “says legalizing recreational adult use of marijuana would create a $1.66 billion industry, add more than 18,000 jobs and generate over $580 million in tax revenue.”

Marijuana would be “well taxed and well regulated to protect the kids,” Delloso said in a phone interview with Lancaster Online. “When I was a kid, you knew what bars would sell you a six-pack, but you knew that no matter how hard you tried, you weren’t getting out of a state store with a bottle of Jack Daniel’s.”

Recently the state’s Governor Tom Wolf announced publicly that he supported the legalization of recreational marijuana. 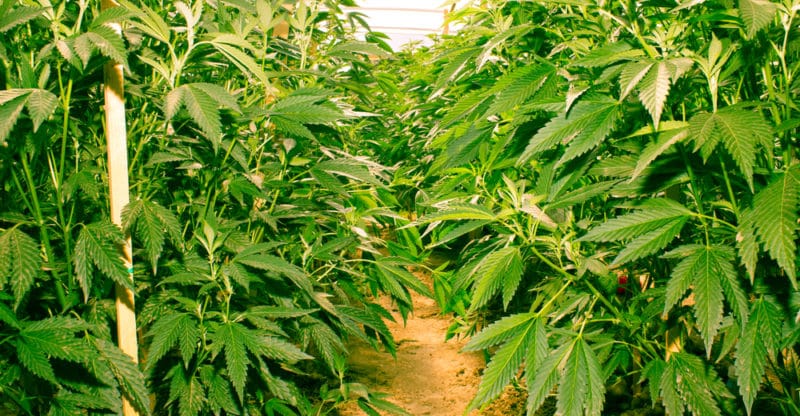 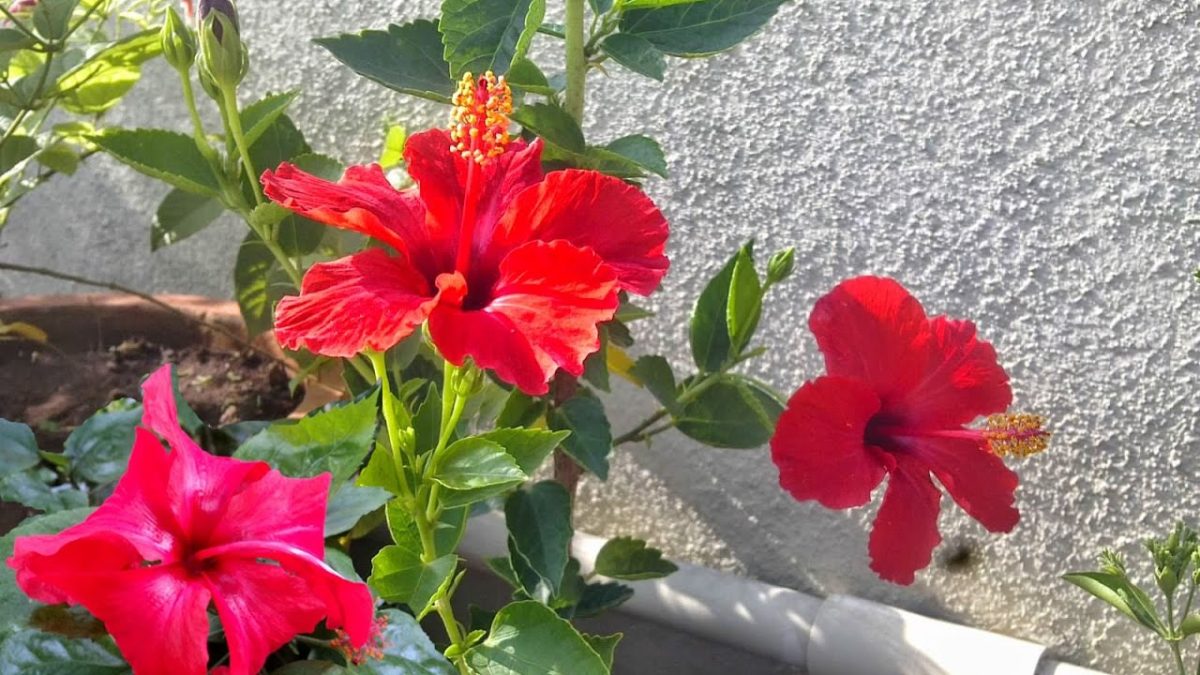 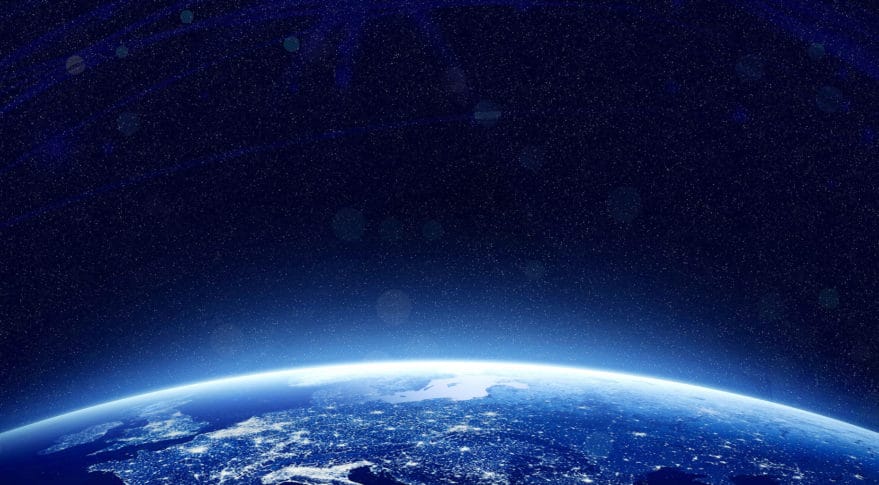 Trends & Articles
Marijuana in Space Could Become a Thing