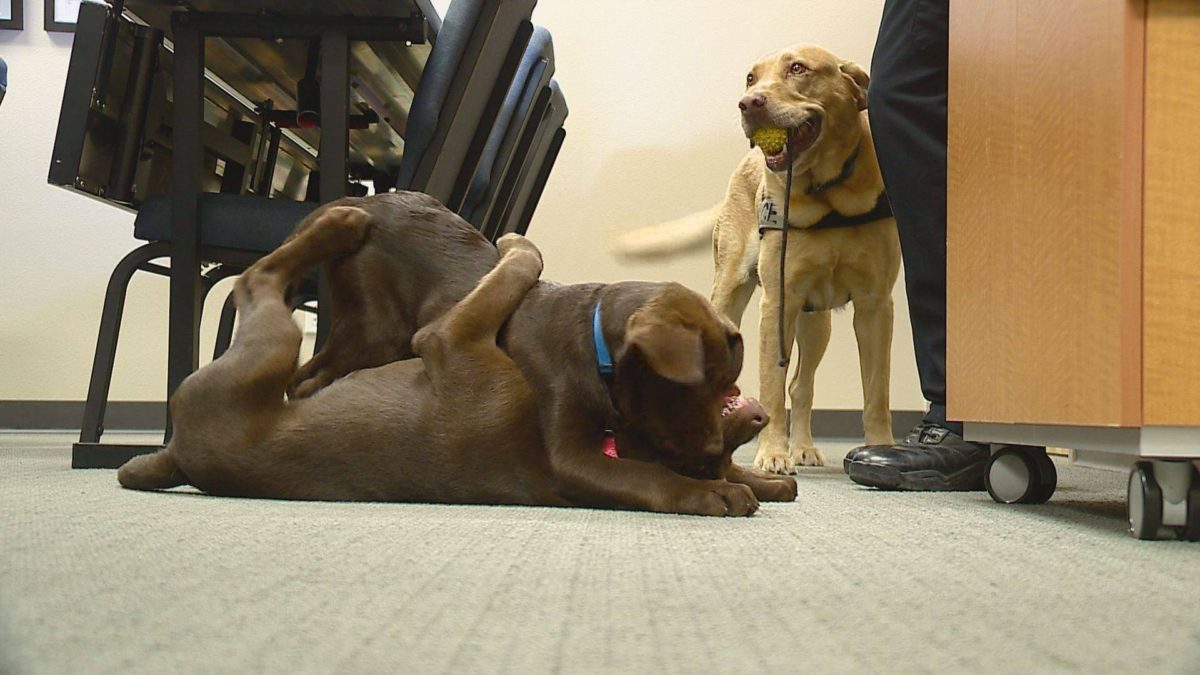 In Rifle, Colorado, one may not have to worry about police dogs sniffing their luggage. The K-9s are being trained to ignore marijuana so that they can sniff out other drugs.

According to Rifle police officer Garrett Duncan, “We’re just not going to train them with marijuana so they won’t know the odor. They won’t have any reason to indicate or tell us there is marijuana around cause they won’t know.”

The older dogs are soon going to be phased out as it seems you can’t retrain them to not smell marijuana.

One of his top drug sniffing dogs, Tuo, has worked with him for ten years and cannot be retrained to ignore the drug. 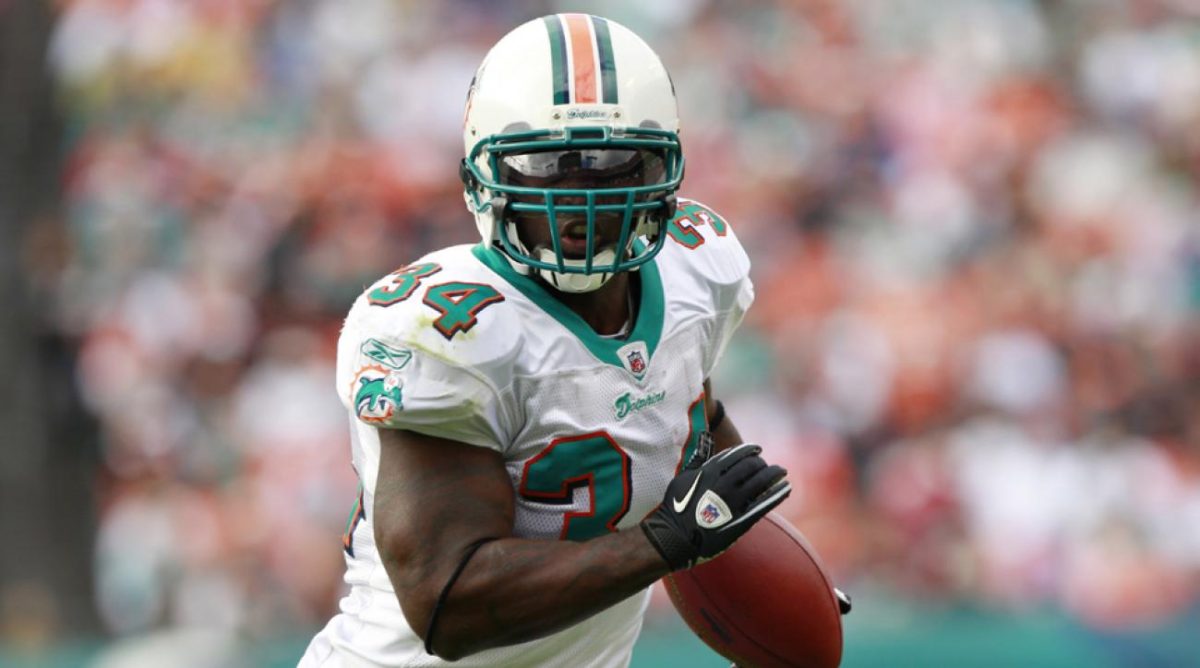 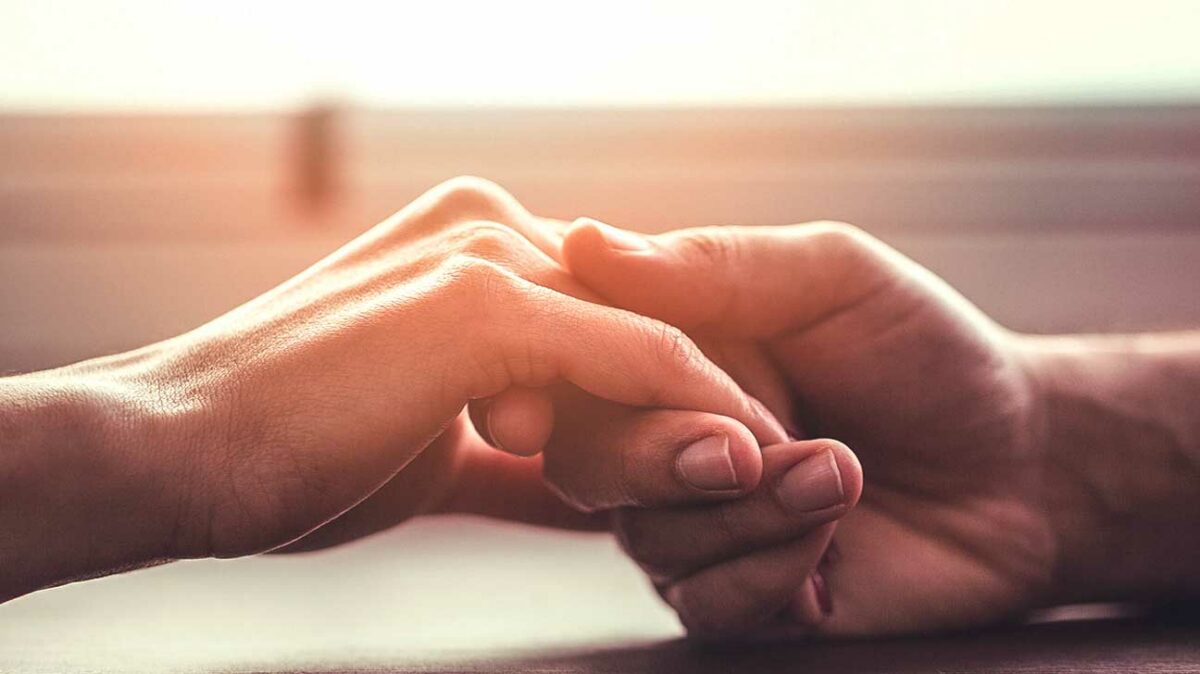