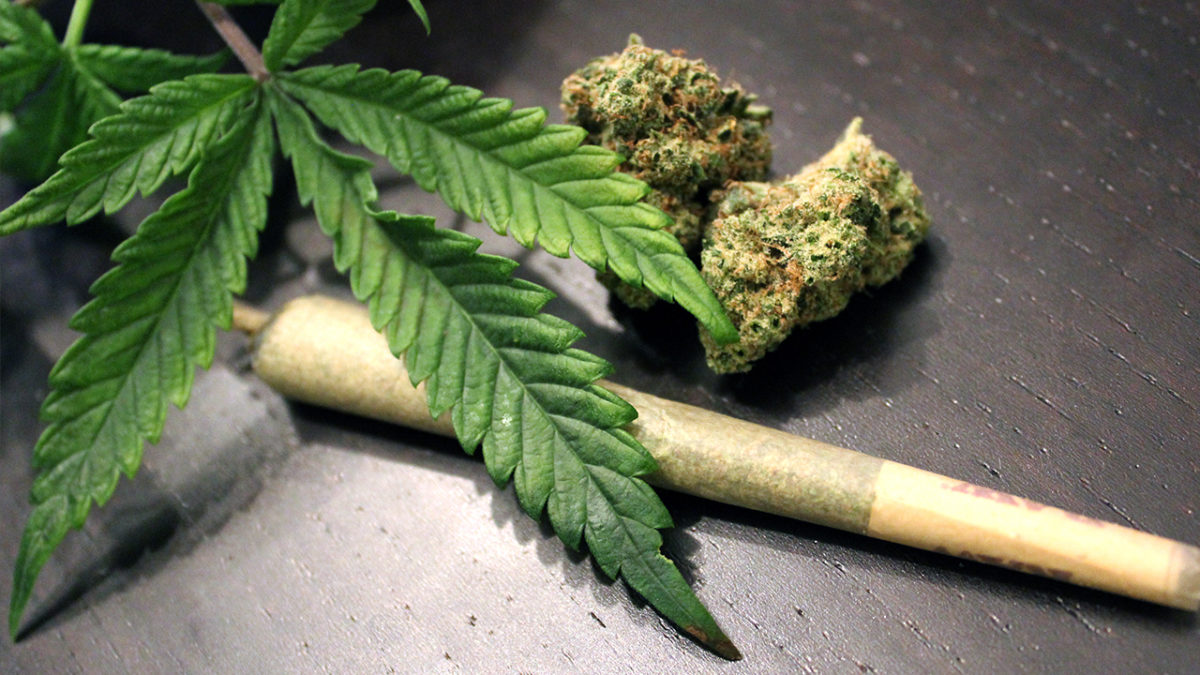 As part of proposed changes to the state of Utah’s medical marijuana law, private employer will not be required to accommodate the use of marijuana products and will be allowed to have policies that restrict it.

“Personally, certainly, I would be concerned if any company is taking any adverse action against a patient using their medicine, but our goal is to see that changed just through education and awareness rather than forcing them to change through the law,” remarked Connor Boyack, president of Libertas Institute.

“When we did the negotiations over Prop. 2, and even in Prop. 2 itself, we never sought to compel private businesses to allow the use of cannabis by their employees.

As a free-market organization ourselves, we wouldn’t want the government to coerce companies in that way, and so we thought it proper to keep the policy that way,” Boyack added.

Senate Majority Leader Evan Vickers, R-Cedar City, who sponsored SB121, has noted that the original bill didn’t require private employers to accommodate medical marijuana use, but that wasn’t clear enough in the law’s language. Private employers had reached out to ensure it is clarified.

Under the law, public employees can’t face ramifications for medical marijuana use unless they are impaired at work. 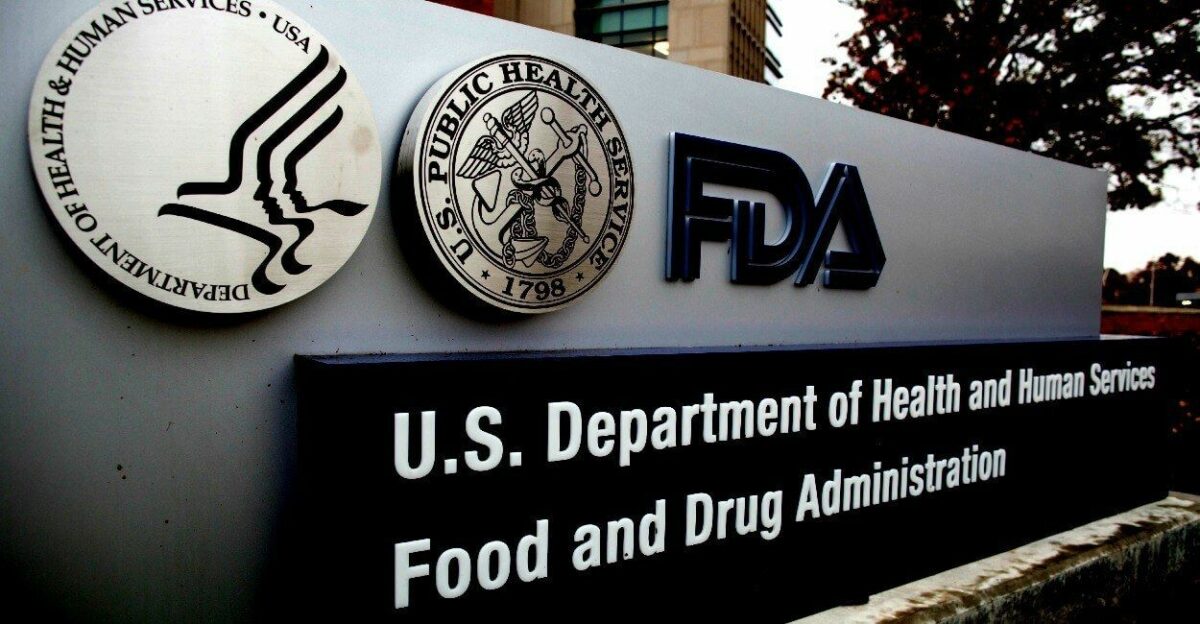 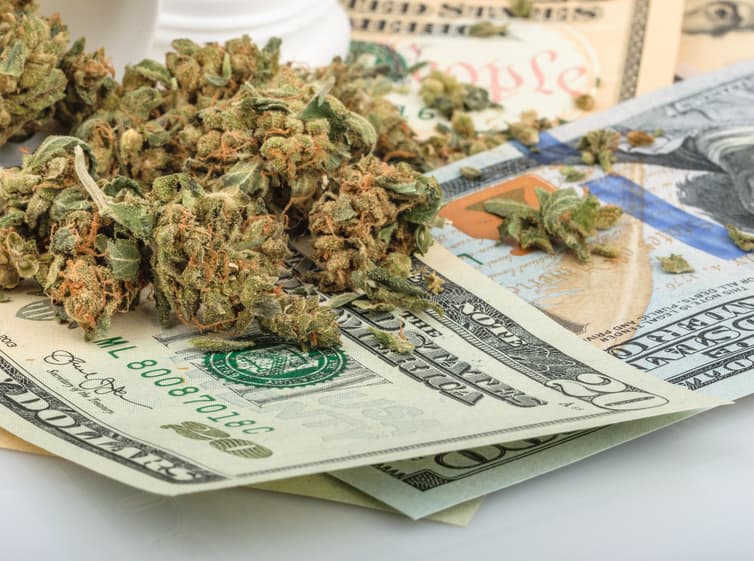 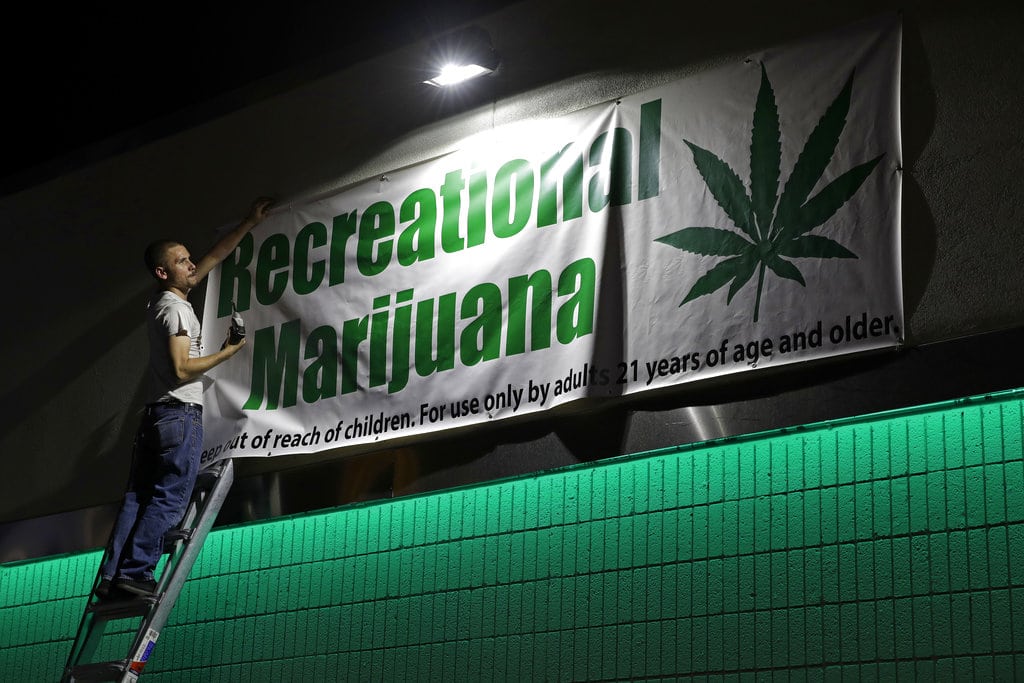