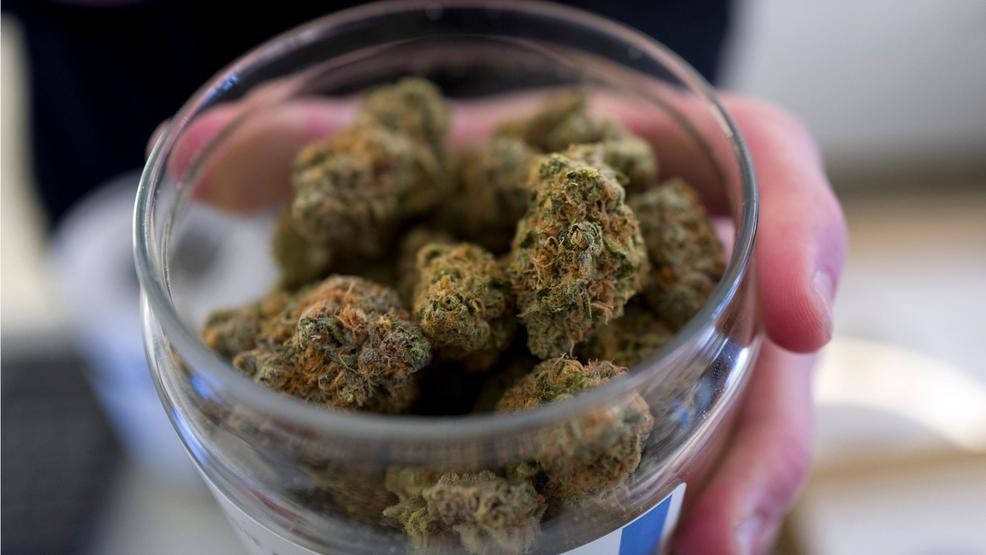 Michigan is around the corner from beginning sales of recreational marijuana in the state with the sales expected to begin as early as December 1st.

It was this week that the Marijuana Regulatory Agency informed medical marijuana businesses, including growers and processors, that they can transfer 50% of their inventory to the recreational market beginning on Dec. 1 as long as they’ve received a recreational license from the state.

If Michigan begins sales on December 1st, it would be a month earlier than expected.
In order to make sure that the state’s medical marijuana patients continue to have an adequate supply of product, dispensaries will be able to transfer only 50% of the inventory that has been sitting on their shelves for at least 30 days to the recreational side of the business.

This may mean that marijuana flower will not be available for sale however products such as marijuana-infused edibles and lotions, vapes and other forms of marijuana concentrates, could be readily available.

According to the director of the agency, Andrew  Brisbo, “I can’t image that we’ll have more than a dozen or so” retailers licensed by Dec. 1.”

He added, “As we’ve seen in the medical market, it’s a slow build-out as inventory and production of plants and products increases. We want to provide an environment where businesses can supply the market as quickly as possible.”

Many in Detroit may be feeling bitter as the Detroit City Council voted unanimously last week to opt out of the recreational business until Jan. 31st.

That means that no dispensaries in Detroit will be able to start selling recreational marijuana until at least February. 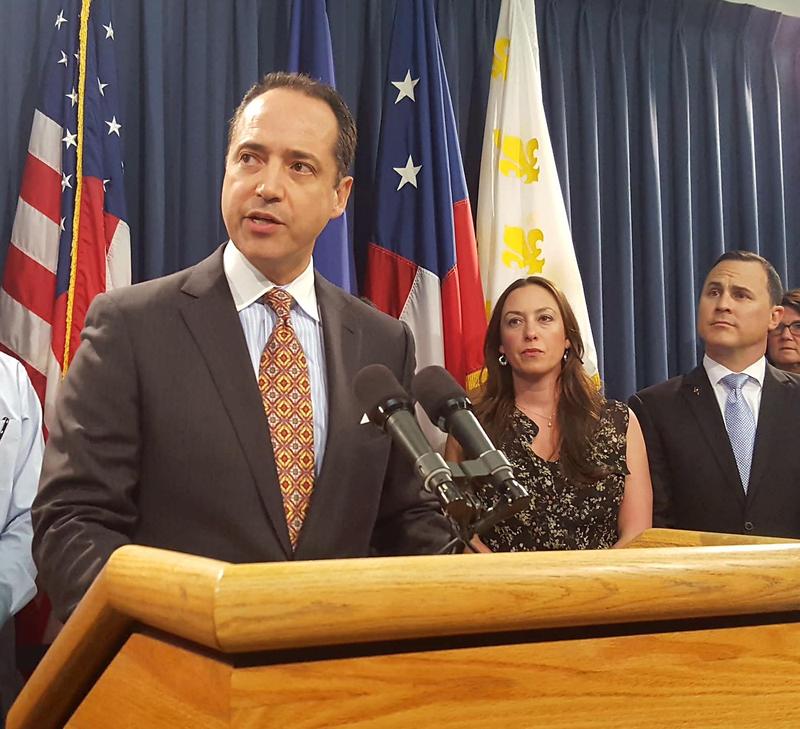 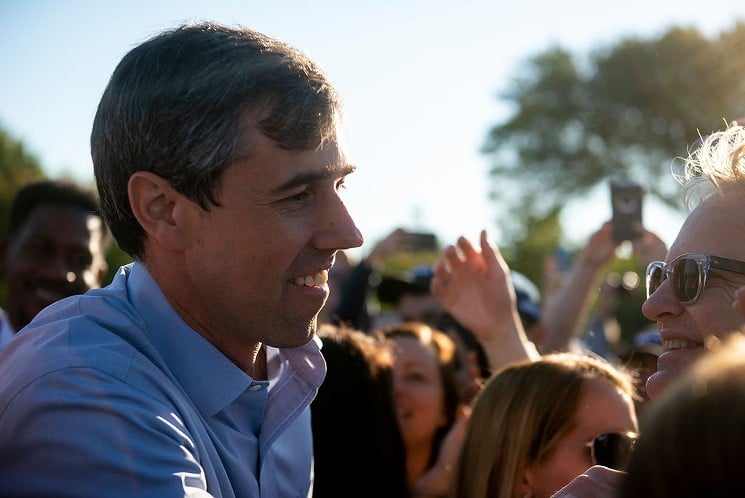 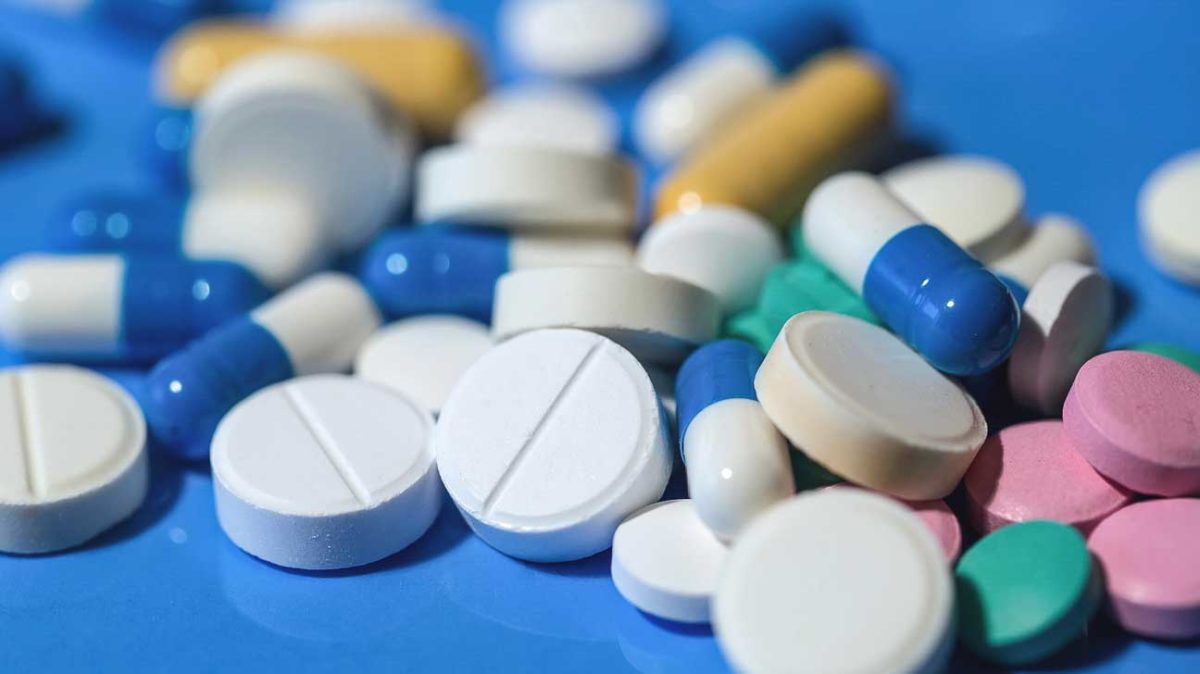