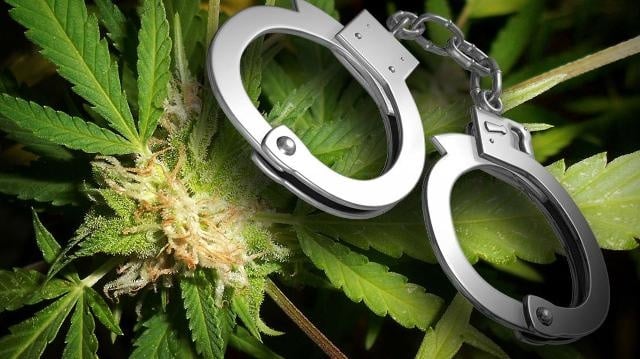 This week the Mayor of Seattle as well as the city attorney announced plans to ask the courts to vacate all misdemeanor marijuana possession convictions that were prosecuted before the state legalized the drug in 2012.

Many people could be affected by this move. According to Mayor Jenny Durkan, “It could be a barrier to housing, to getting credit, to getting good jobs and an education.”

She also said once the move is completed, people “can check they do not have a conviction after this is done.”

According to Mayor Durkan and City Attorney Pete Holmes, there are an estimated over 500 criminal convictions that would be erased from court records with most of the cases prosecuted between the year of 1997 and 2009.

The courts have the final decision to undo the convictions. Holmes said, “However, this is an instance where the prosecutor is bringing the motion to vacate and dismiss and those instances there is very little discretion on the part of the judge.” 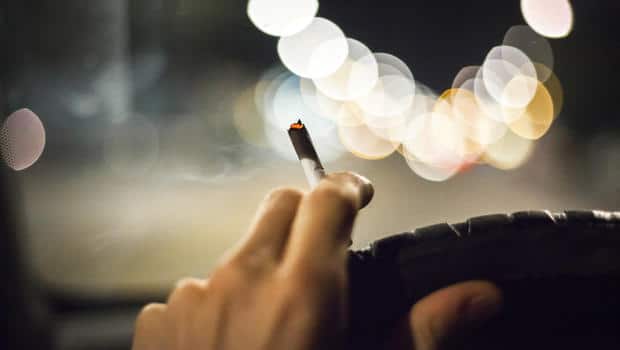 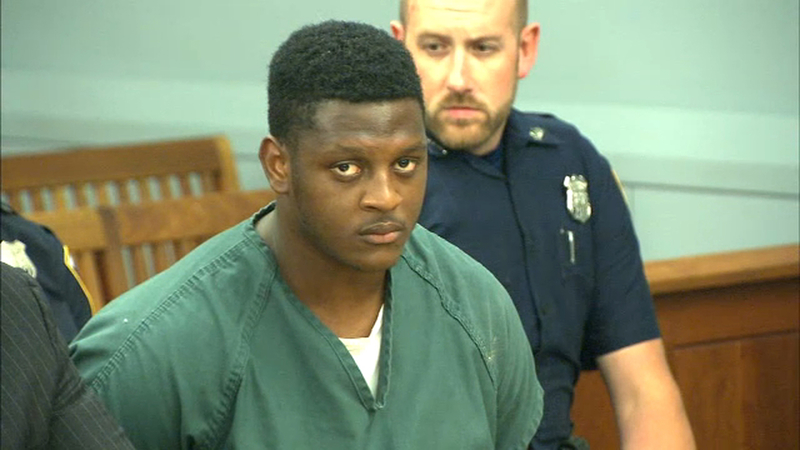