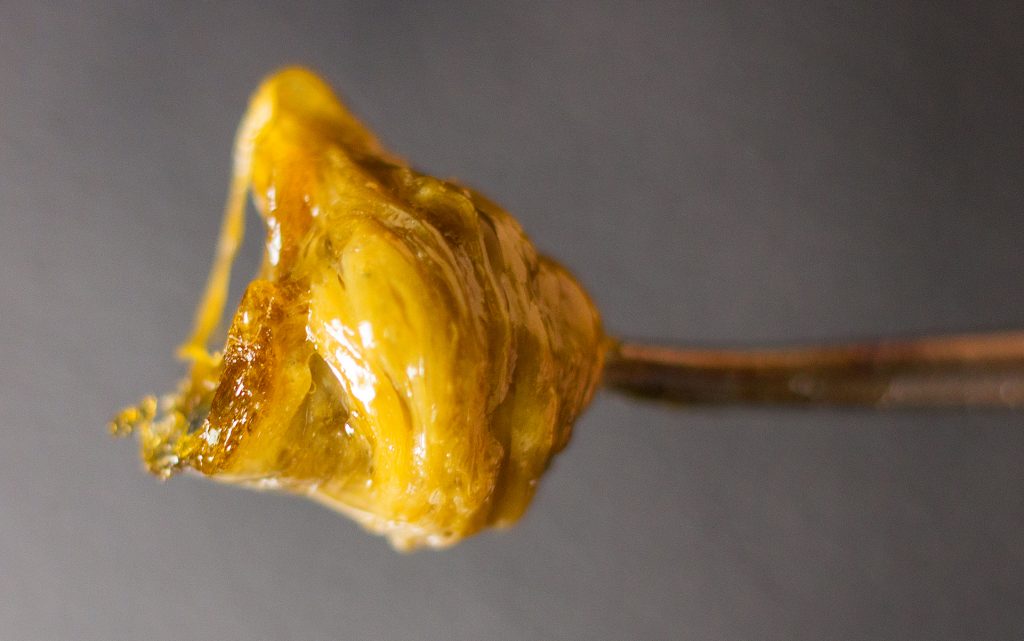 According to a new study, teenagers who use a concentrated form of marijuana which can be referred to as dabs, shatter, crumble, or wax, are more likely to also use other drugs.

This is in comparison to kids who avoid marijuana altogether.

Researchers surveyed almost 50,000 adolescents in Arizona as part of the study, which was published Monday in the journal Pediatrics.

According to the researchers, among teens who used any form of cannabis, 72 percent had experience with the more potent products.

“I don’t know that parents know about this stuff,” said the study’s lead author, Madeline Meier, an assistant professor of psychology at Arizona State University.
She added, “If I weren’t a marijuana researcher, I don’t know if I saw [a vape with marijuana] that I would know what it was. Parents should educate themselves about what these forms of cannabis look like.”

Meier and her colleagues surveyed 47,142 students in eighth, 10th and 12th grades from 245 schools across Arizona in 2018. As part of the study, students were asked whether they’d ever used marijuana or marijuana concentrate, as well as whether they had used either in the past month. They were additionally asked about other drug use, peer substance use and whether they thought cannabis was safe.
The study found that 33 percent of the teens had tried some form of pot and 24 percent said they had used concentrated forms.

The findings “are very concerning,” remarked Dr. Abigail Schlesinger, chief of the behavioral science division of the UPMC Children’s Hospital of Pittsburgh.
“Parents need to know about the risks. This is not your grandparents’ cannabis. It’s more concentrated. And there’s a lot of reason to believe that in the adolescent years, it alters brain development,” Schlesinger said. 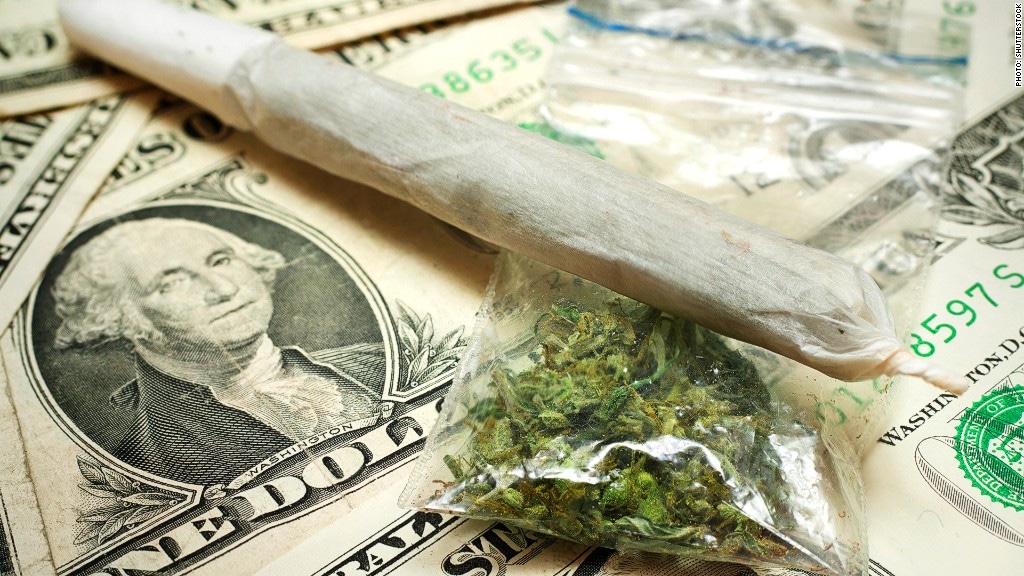 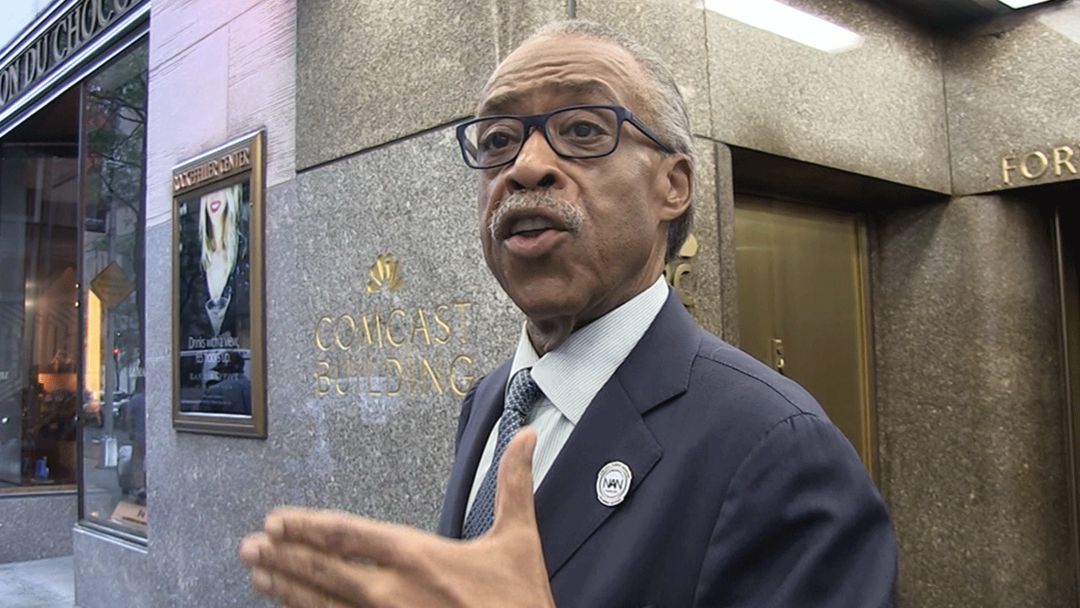 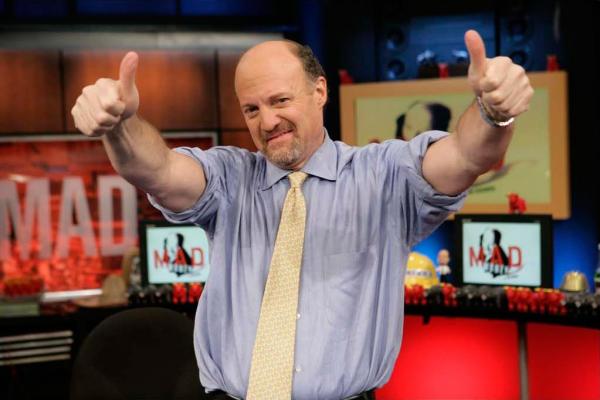