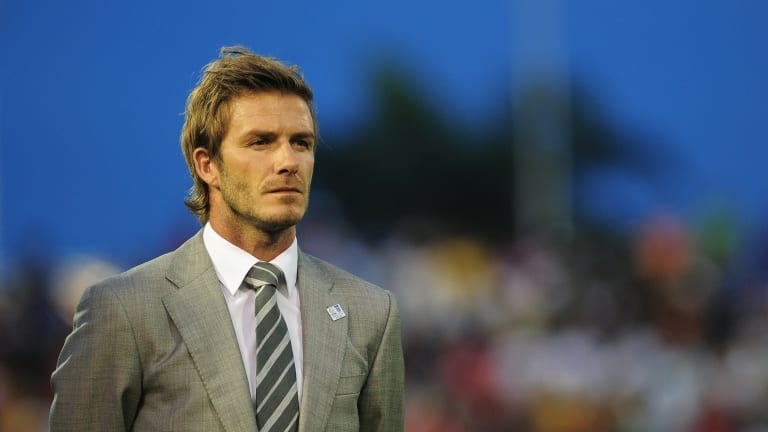 Retired soccer player David Beckham is a backer of cannabis-based consumer products company Cellular Goods Plc and it just kicked off its IPO on the London Stock Exchange.

The company has begun taking investor orders in an initial public offering and shares are marketed at 5 pence apiece, according to a pathfinder prospectus published Monday.

The IPO is expected to raise 8 million pounds ($11 million). The company intends to use the money to develop and launch products.

Cellular Goods, which was set up in 2018, focuses on skin care and topical athletic recovery products. The products are made available through the company’s website and through retailers. Its cannabinoids are made in a lab.

“There is now a global demand for high quality, sustainable, and compliant consumer cannabinoids,” Chief Executive Officer Alexis Abraham said in written comments. Abraham had said that the company’s attention to go public had “generated significant interest from private investors.”

Beckham is among the company’s stockholders and has two representatives on its board of directors.

Medical marijuana became legal in the U.K. back in 2018. Recreational marijuana is still against the law. 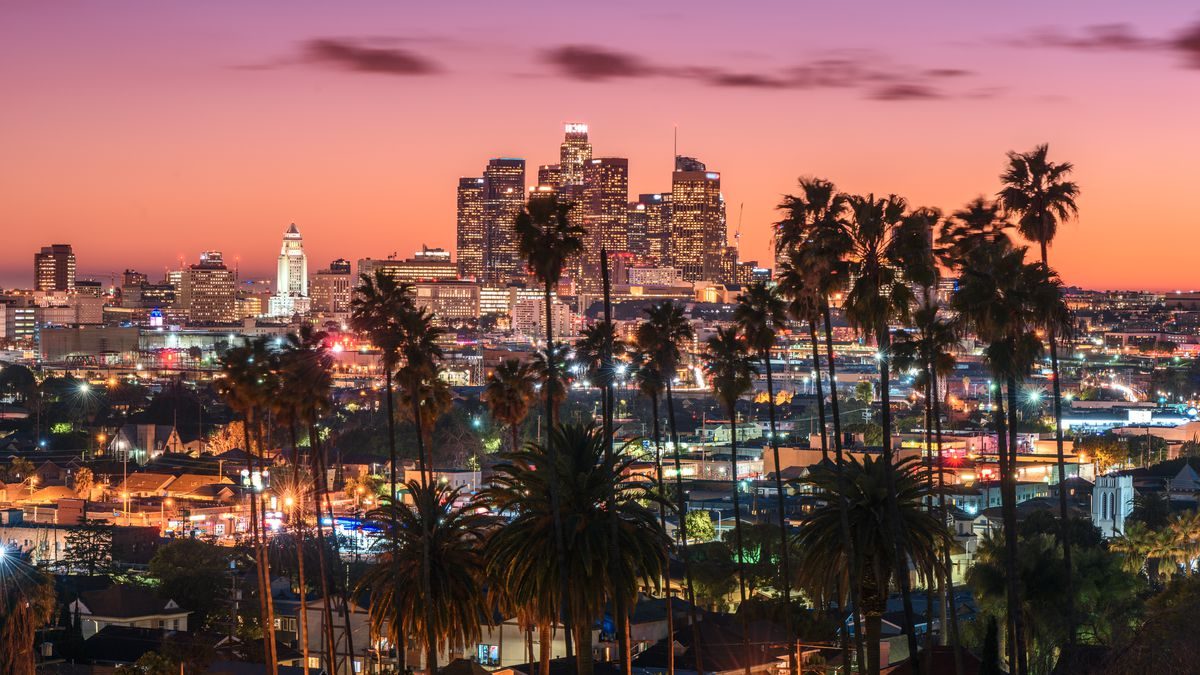 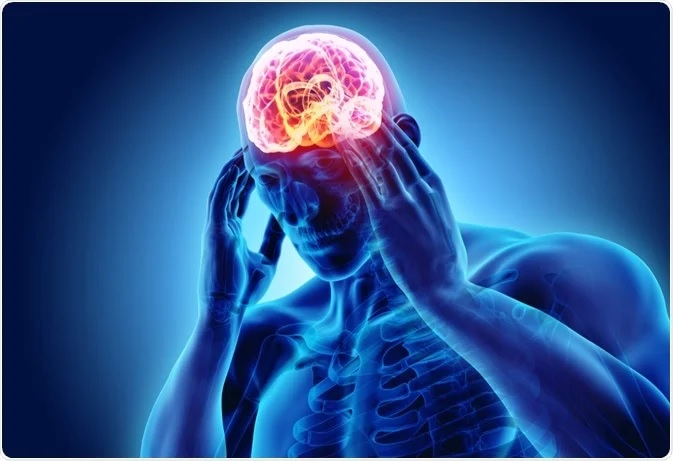 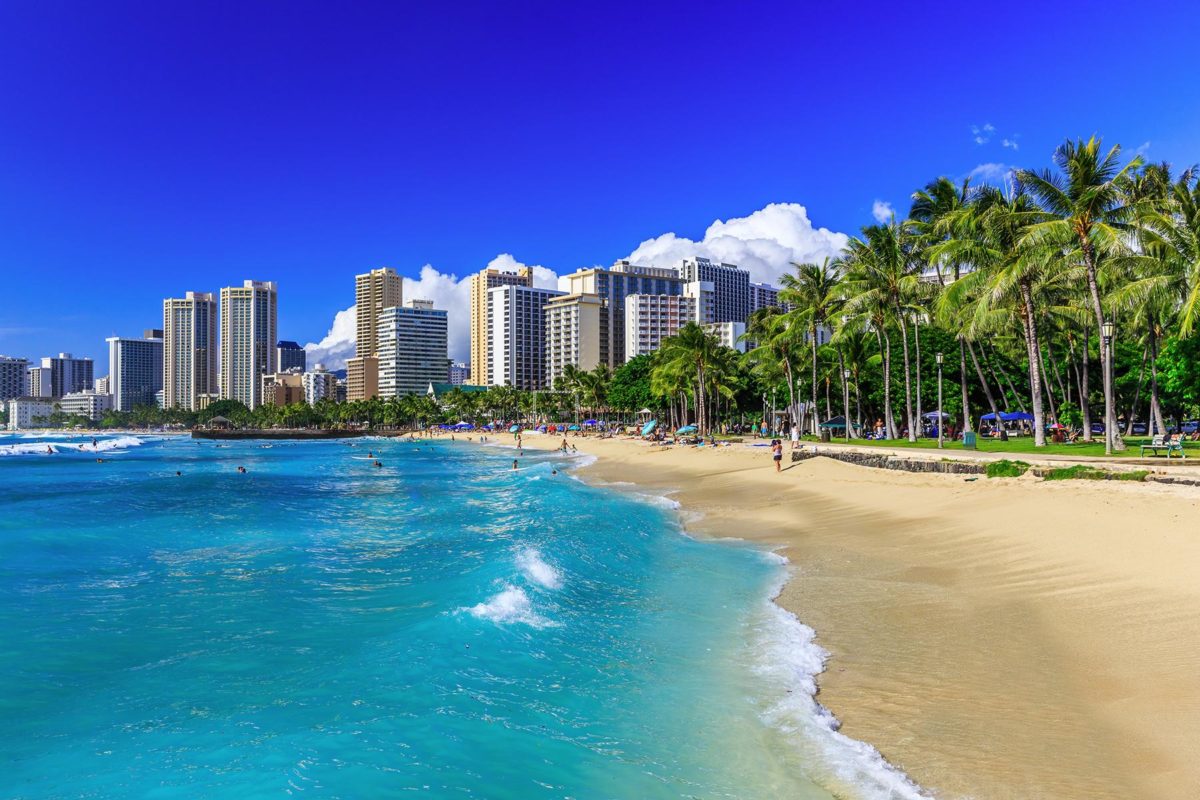