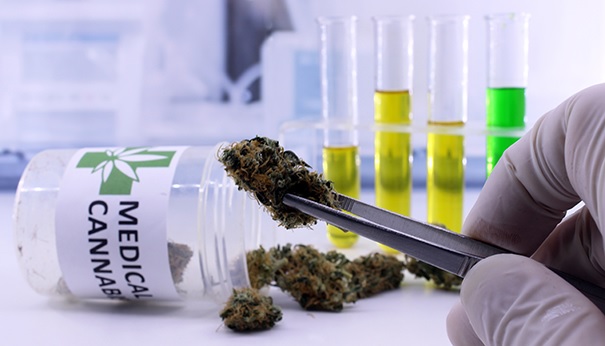 According to Richard Shain, the president of Maridose, one of the 30 entities that have applied for the federal cannabis cultivation permits, the DEA may start issuing the permits in early 2021.

“I expect them to start issuing licenses no later than the first half of 2021,” said Shain.

Currently the University of Mississippi currently is the only entity authorized by the federal government to grow marijuana for research purposes. The soon to be issued permits would allow businesses and institutions to cultivate cannabis for scientists researching the plant.

It was on December 18th that the DEA published its final rule to expand the number of federally approved cultivators of marijuana for research from the current grower – the University of Mississippi – to at least three and as many as 15 or more.

“DEA believes a range of three to 15 growers is a reasonable estimate for purposes of this economic analyses, with the understanding that the actual number could vary considerably,” the newly published rule reads.

Several state-legal cannabis businesses have submitted applications to the DEA to grow cannabis for researchers, including:

It was this month that the U.S. House of Representatives passed its own bill, H.R. 3797, calling for more federally approved growers of cannabis research.

The Senate passed similar legislation also this month in a bipartisan vote, but the bill would still rely solely on cannabis produced at the University of Mississippi. 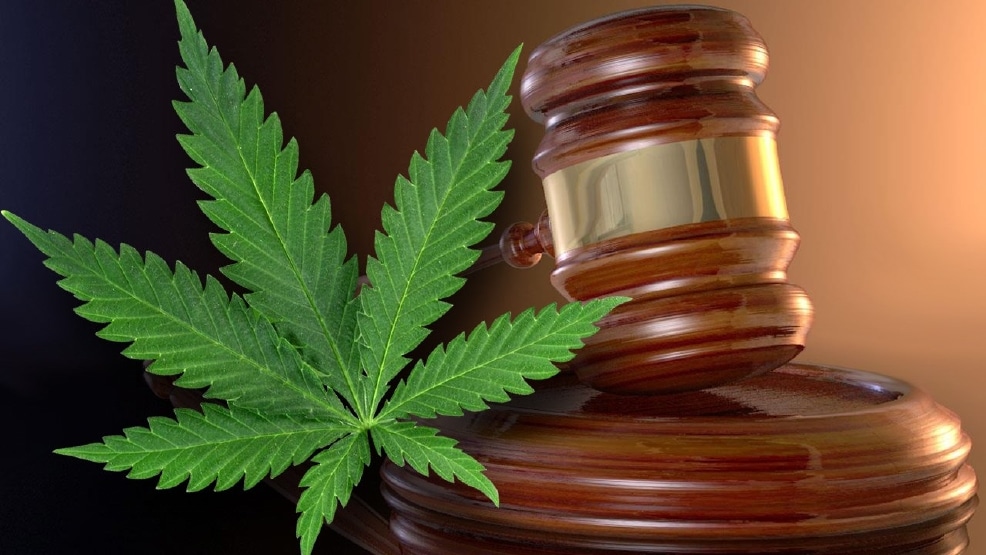 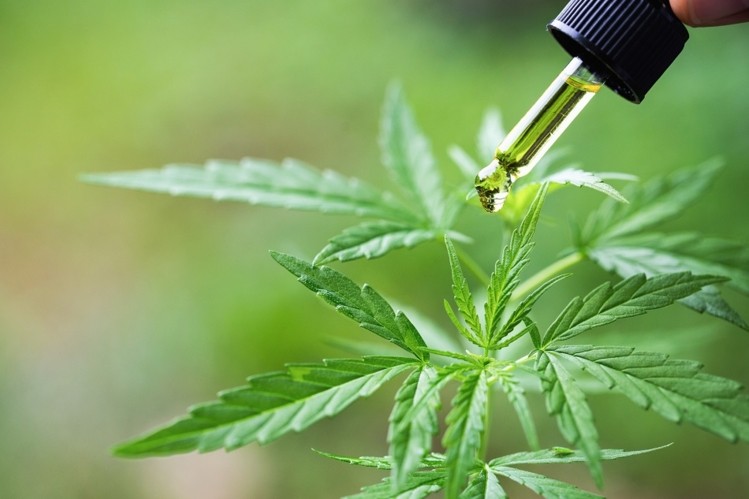 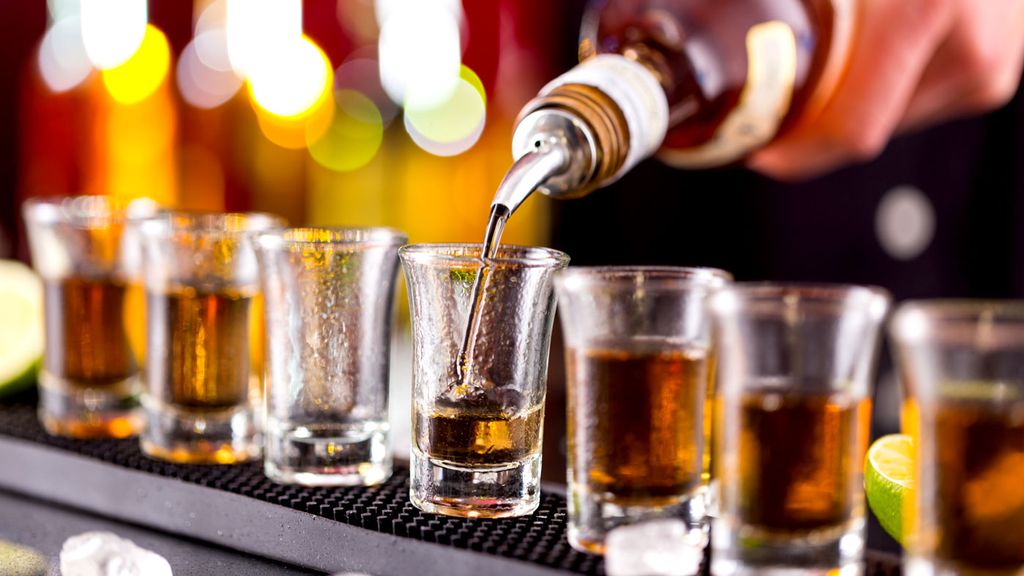 Trends & Articles
Marijuana is Helping to Curb Binge Drinking Across U.S. According to Study