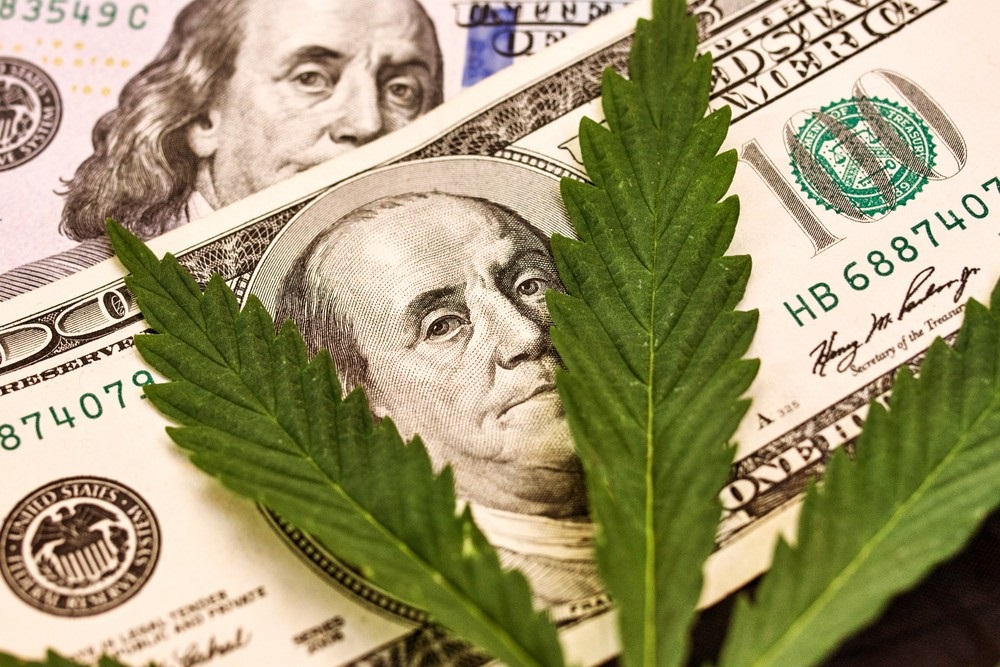 While sales of cannabis were soaring in 2021, one state was dragging the industry down.

Americans spent nearly $25 billion on cannabis products in 2021, but not in thanks to New York.

The US cannabis industry added more than 100,000 jobs last year, and the economic lift will only continue if states like New York get recreational programs off the ground, according to experts.

Americans spent nearly $25 billion on cannabis products in 2021, as the space expanded by about 33 percent, adding more than 107,000 new jobs, said a Wednesday jobs report from cannabis new site Leafly, and Whitney Economics.

Some 428,000 Americans now work directly in the cultivation and retail sectors of the industry or have ancillary jobs with licensed distributors in fields like accounting, construction and regulatory compliance.

Americans over 21 can now walk into stores and buy joints, flower and edibles in 11 states and Washington, DC. Medical marijuana is legal in 38 states, where illegal dealers still reign supreme, said Bruce Barcott, senior editor at Leafly and co-author of the study.

The prevalence of the illegal cannabis trade was especially acute in New York, where cannabis is legal but its regulated sale was still a pipe dream for many, Barcott added.

“You’ve got a huge population and if you’re gonna grow jobs and move people from the illicit market over to the regulated market, those customers have to be able to actually buy licensed and regulated products at a store near them,” he said.

According to Barcott, the disparate nature of New York’s medical program — where 40 dispensaries serve nearly 20 million people — was “dysfunctional,” and the worst in the country. Only 2,300 New Yorkers had full-time cannabis jobs, the study found.

“I think the current governor realizes what an economic benefit this industry will bring to New York,” he added, referencing Gov. Kathy Hochul’s stated commitment to sparking the program by 2023. 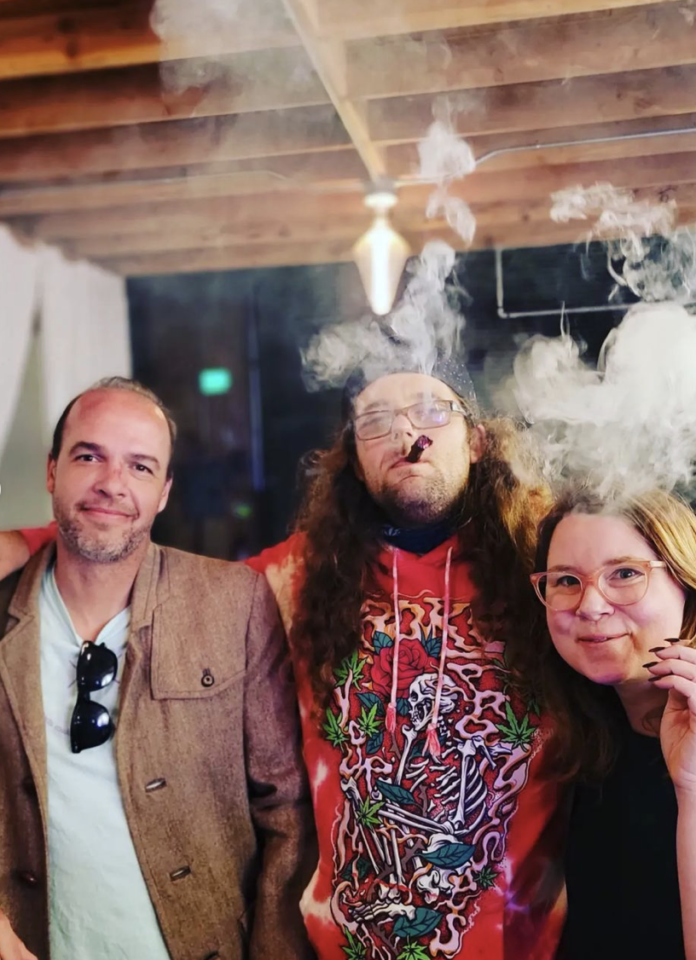