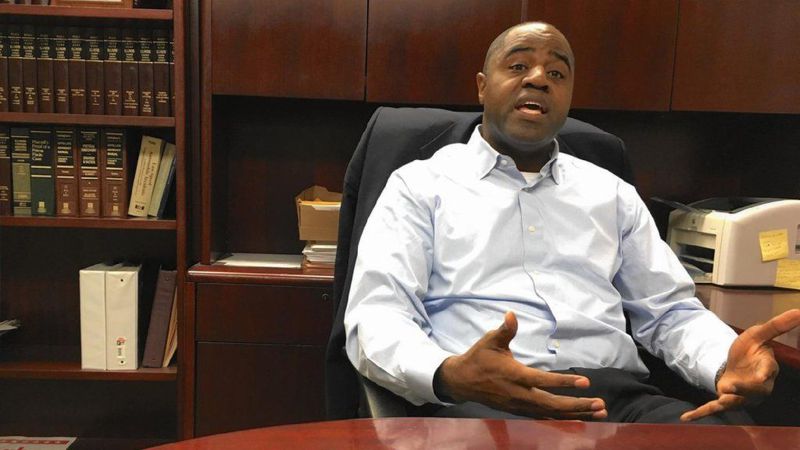 Although Waukegan mayor Sam Cunningham is not a fan of marijuana, he still broke a tie vote to approve cannabis-dispensary regulations recently.

The Mayor broke a 4-4 tie with one alderman absent, and voted to approve a process for adult-use recreational cannabis dispensaries to locate in the city.

With the vote, the City Council approved amendments to Waukegan’s zoning ordinance “authorizing and regulating the legal marketing of adult use recreational cannabis” in certain downtown and Fountain Square locations.

Cunningham had said after he voted that if the council did nothing, according to attorneys, dispensaries could petition to locate anywhere in Waukegan.

Cunningham said he is “not a fan” of cannabis but would rather have regulated locations than no regulations. 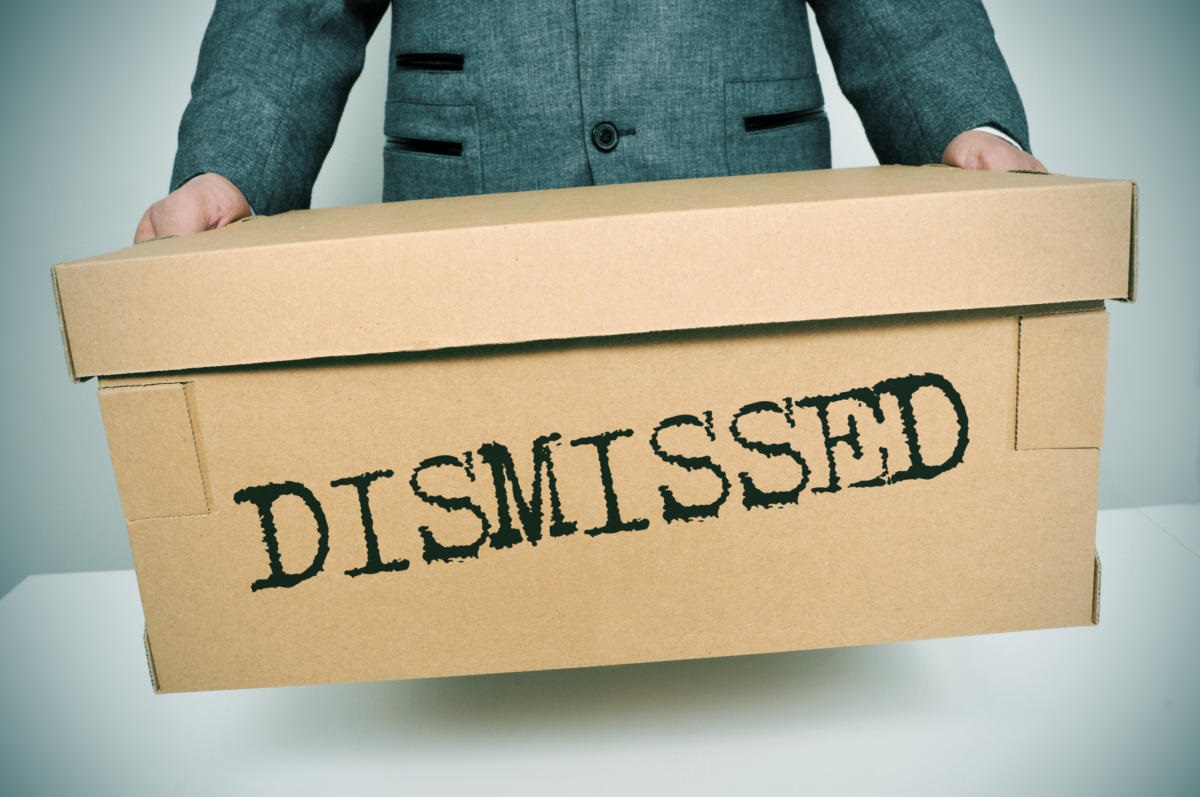 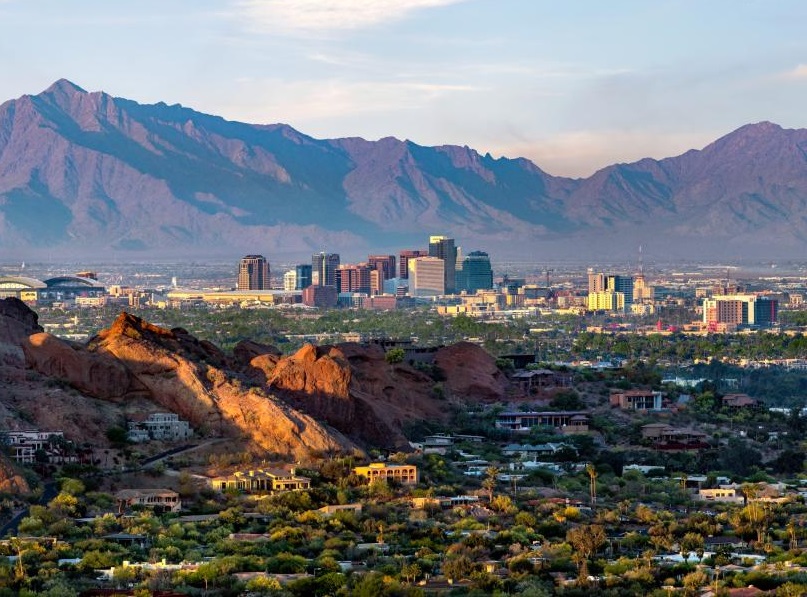 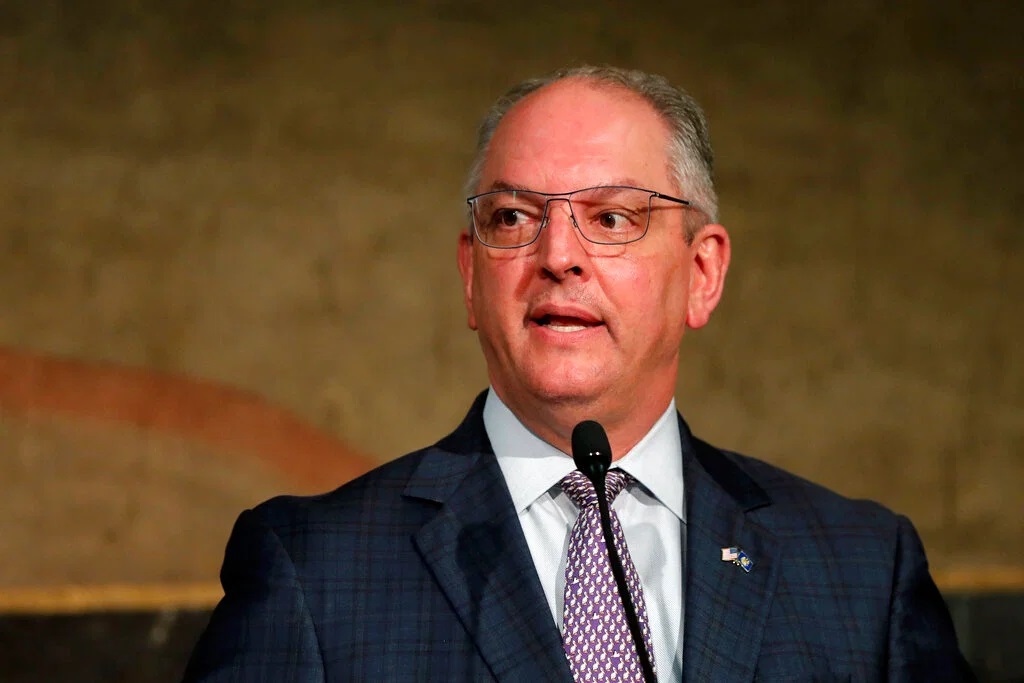