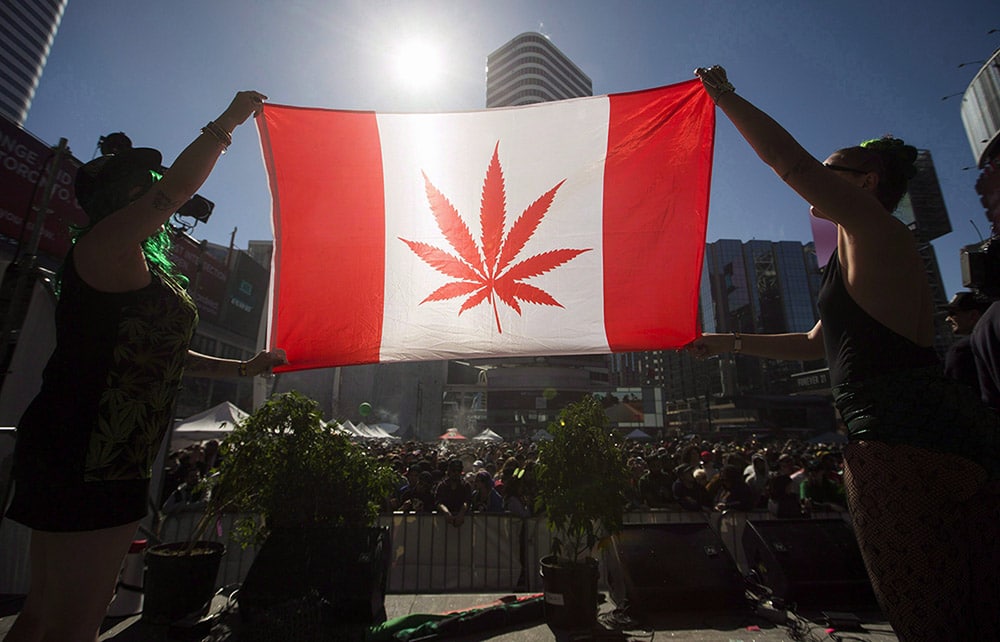 Legalization of recreational marijuana is fast approaching in Canada – with final approval set to arrive as soon as September.

This imminent deadline has triggered a “post-prohibition” investment opportunity as cannabis producers race to prepare for legalization. 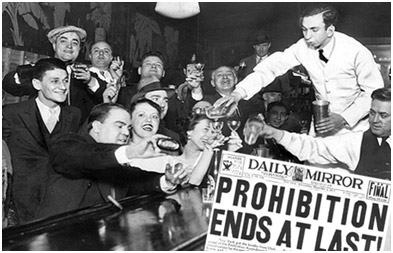 Auxly Group utilizes a “streaming” business model which has a proven history of success in the mining industry used by companies such as Franco Nevada, Auxly Cannabis Group Inc. (TSX.V: XLY); (OTC:CBWTF) offers investors smart exposure to this rapidly-growing industry.

How Savvy Investors Could Play this
21st Century “Land Grab”

Canada’s push to legalize recreational marijuana – as soon as this September – has triggered a race for market share among the country’s 105 licensed producers (LPs).

At this moment, Canada’s LPs are now scrambling to expand their capacity as quickly as possible…because they know that they’ll never again have this “post-prohibition” growth surge available to them. 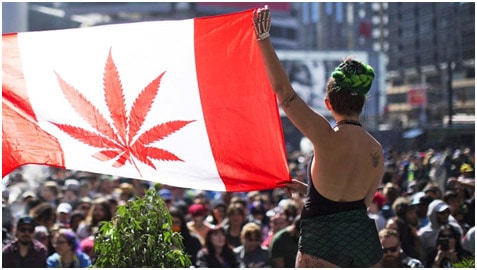 But the large majority of Canada’s LPs are struggling with production.

Ramping up – and quickly – takes a huge commitment of manpower, resources and expertise…and many of these companies simply don’t have enough of any of them.

Auxly Cannabis Group is the very first cannabis streaming company in the world. And that “streaming” business model, if effective, gives the company added growth potential over traditional investments…while lowering the potential risk for investors as its senior management team is well versed in completing the necessary due diligence on its “streaming” partners.

And with 16 streaming partnership agreements already in place – along with several clinical relationships that provide access to over 30,000 registered medical marijuana patients – the company is already off to a fast start in the race to ramp up production and distribution.

* Upstream production – With 16 partners the company has a diversified cultivation platform across Canada. Plus, the company’s recent acquisition of Inverell S.A. – a licensed hemp cultivator in Uruguay – brings large-scale, low-cost CBD production as the company looks to expand globally.

* Mid-stream value add – Auxly Cannabis Group recently announced the acquisition of Dosecann Inc. – a late-stage “Licensed Dealer” with a wide array of value-enhancing intellectual property-related activities such as extraction, processing, branding and licensing, product development and manufacturing and research. Dosecann will now begin developing a range of value added cannabis-based products for Auxly Cannabis Group and its streaming partners to ultimately be sold to medical cannabis patients and, upon approval, into the natural health product and adult-use cannabis markets.

* Down-stream distribution and sales success – Auxly Cannabis Group’s ability to leverage its distribution and supply arrangements with pharmacies and retailers throughout the medical system provides a unique opportunity for the company to enjoy potential large-scale distribution success. 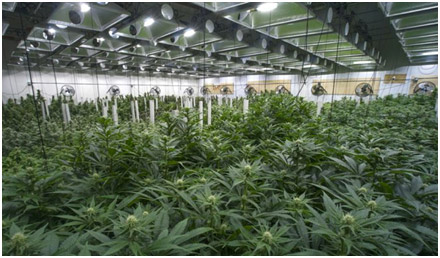 The existing indoor facility – currently 620,000 square feet – is on the site of a former KRAFT® food manufacturing facility and located in Cobourg, ON, approximately one hour east of Toronto, Ontario.

The initial construction plans call for the development of 200,000 square feet of cultivation with the potential to further expand within the existing facility and adjacent land for as estimated cost of $35 million.

This massive, world-class facility, when complete, should provide a tremendous amount of supply for the Canadian recreational marijuana market and is situated in close proximity to Canada’s largest metropolitan city.

By taking this massive step forward – at such a critical time — Auxly Cannabis Group Inc. (TSX.V: XLY); (OTC:CBWTF) is showing its commitment to growth as legalization approaches.

According to Forbes, the legal marijuana industry’s “growth is larger and faster than even the dot-com era.”

For investors, this early stage of a new industry’s growth is when the highest-upside investments can often be found.

But how do you separate the winning investments from the losers that could drag down your portfolio?

The key to success in fast-developing industries is to look for companies that offer three important things:

What Auxly Cannabis Group Inc. does is provide funding to existing licensed producers (LPs), late-stage LP applicants for the initial construction and/or expansion of their cultivation facilities, their wholly owned subsidiaries and industry partners.

In exchange, Auxly Cannabis Group Inc. receives either or both a minority equity interest in the company and a portion of the cultivation production.

On top of the funding, Auxly Group also provides their partners with critical production expertise, as well as guidance on expansion strategies and regulatory issues. 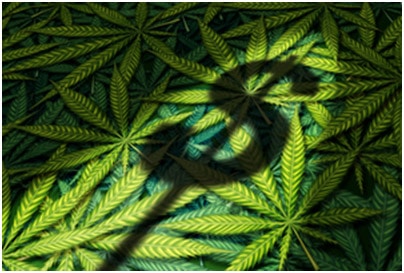 To put this another way, Auxly Cannabis Group Inc. offers companies invaluable value-add and support – providing access to both funding and expertise that could make-or-break LPs looking to expand as quickly as possible. 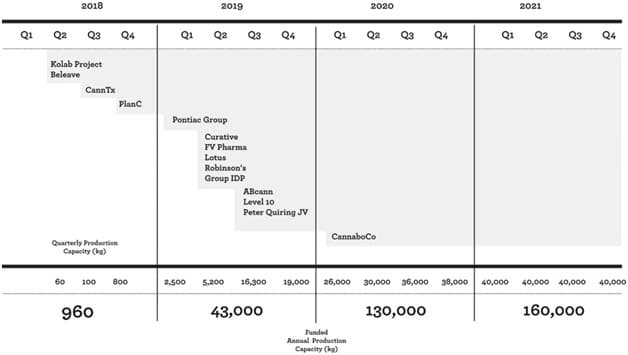 This “streaming” business model has a proven history of success in the mining industry, where streaming companies offer capital in exchange for a purchase of a fixed percentage of future metals production from a mine.

But there’s a critical difference between a “streaming” model in the metals industry and one in the legal marijuana industry:

In precious metals, you can’t just set up and build a mine anywhere…you have to find the ore. And that is both costly and time-consuming.

For Auxly Cannabis Group Inc. (TSX.V: XLY); (OTC:CBWTF) – the very first company to apply this model to the legal marijuana market – their streaming partners can set up facilities virtually anywhere in Canada (subject to receiving the applicable government licenses)…allowing for faster growth potential.

In May 2018, Auxly Cannabis Group Inc. (TSX.V: XLY); (OTC:CBWTF) announced that it had entered into an exclusive licensing agreement with Dixie Brands Inc. that will give the company an exclusive license to Dixie’s intellectual property, product branding and formulation methodologies to over 100 cannabinoid-infused products in Canada and Mexico.

By acquiring the license to the intellectual property of one of the best producers of cannabis-derived products in the world, Auxly Cannabis Group has helped further ensure product diversity within its platform. The company now offers significant value-add intellectual property for its streaming partners.

Earlier in 2018, Auxly Cannabis Group announced its first entry into Latin America via its acquisition of Inverell S.A. 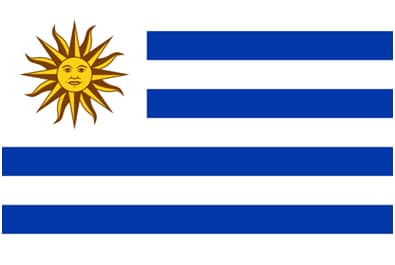 Inverell is a federally licensed cannabis operator based in Montevideo, Uruguay. This transaction helps Auxly Cannabis Group execute its plan for international expansion.

Thanks to this diversified source of low-cost CBD production for Auxly Cannabis Group’s international channels positions the company well for a potential increase in global CBD demand in the years ahead and offers further diversification for the company.

Canada’s push to legalize recreational marijuana by this September has incentivized licensed producers to increase capacity by raising funds and working on expansion ahead of legalization.

That means companies are racing to raise funds and expand their facilities…and that could lead to continued growth for Auxly Cannabis Group Inc. (TSX.V: XLY); (OTC:CBWTF) as they partner with these firms looking to grow quickly. 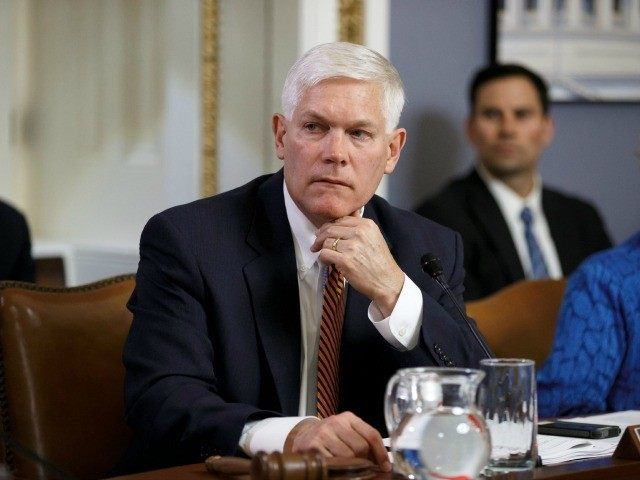 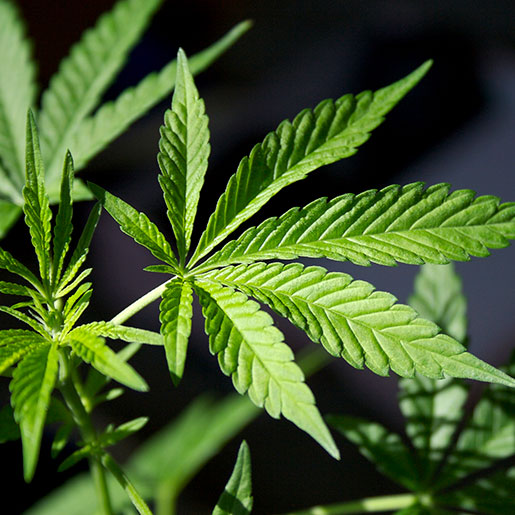 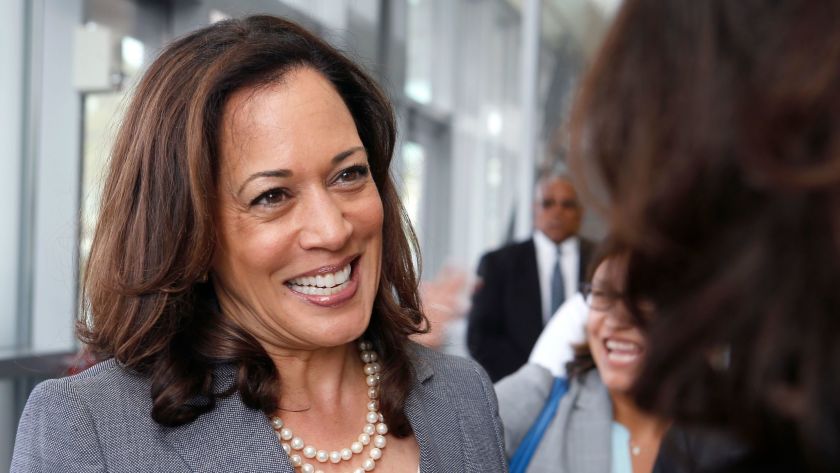