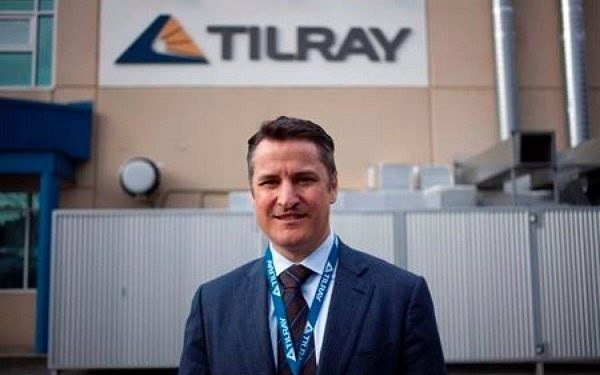 According to the CEO of Canadian-based Tilray, Brendan Kennedy, the U.S. should be legalizing marijuana on a federal level within the next two years.

It was earlier this month that Mexico published regulations for medical cannabis use and Kennedy believes that Mexico and Canada’s positive stance on marijuana will quickly lead to legalization in the U.S.

“I expect that pressure from the North and the South will ultimately lead the U.S. to implement a federal program here at some point in the next 18 to 24 months,” Kennedy said on CNBC’s “Squawk on the Street” on Wednesday.

It was this week that Tilray revealed that it had been chosen as a supplier of medical cannabis for experimentation in France by the country’s National Agency for the Safety of Medicines and Health Products.

With the French program starting in the first quarter, Kennedy is optimistic that other European countries will implement medical marijuana programs also.

“While we are excited for our opportunities in Germany and France, we expect to see additional opportunities for our European businesses in the coming quarters,” Kennedy told CNBC. 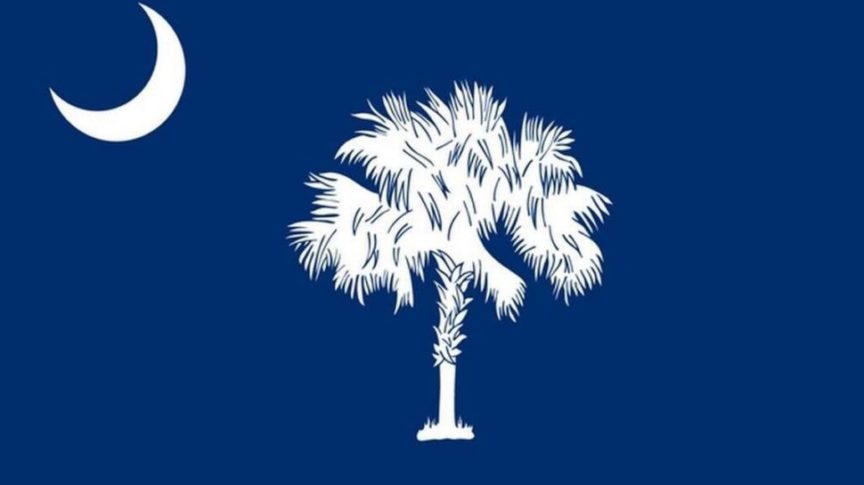 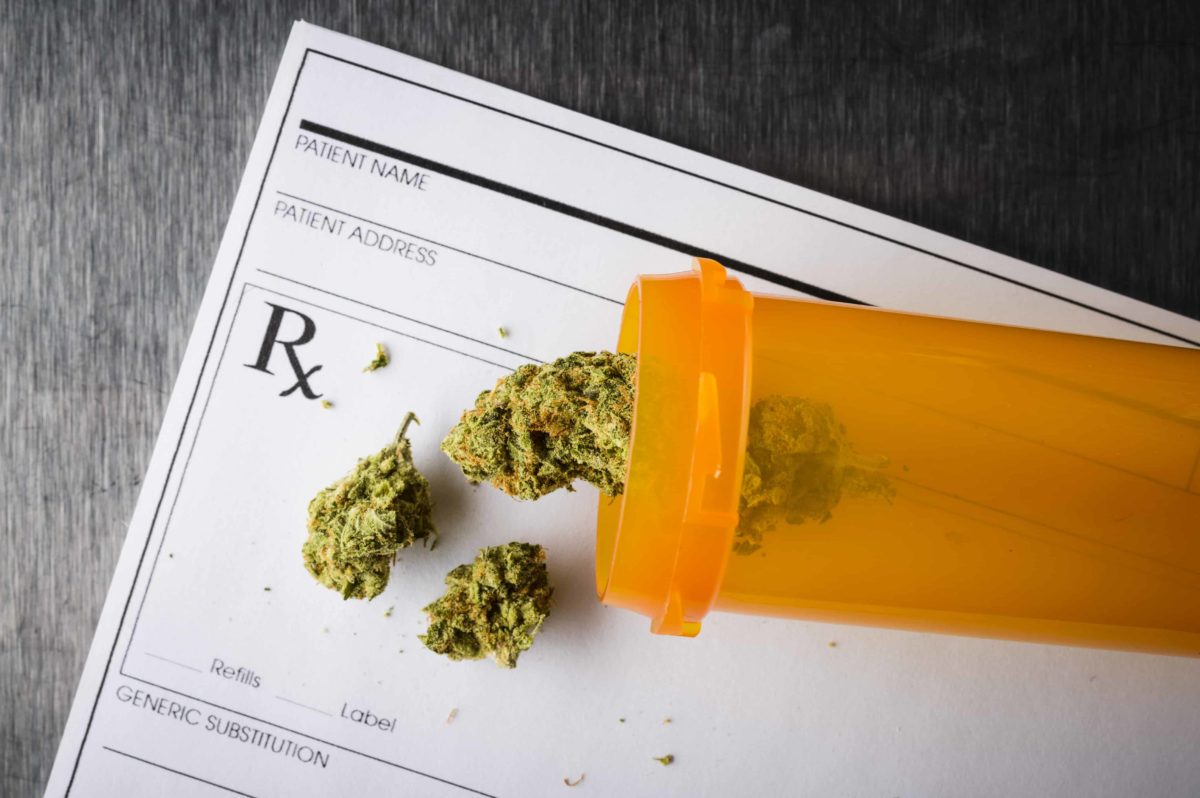 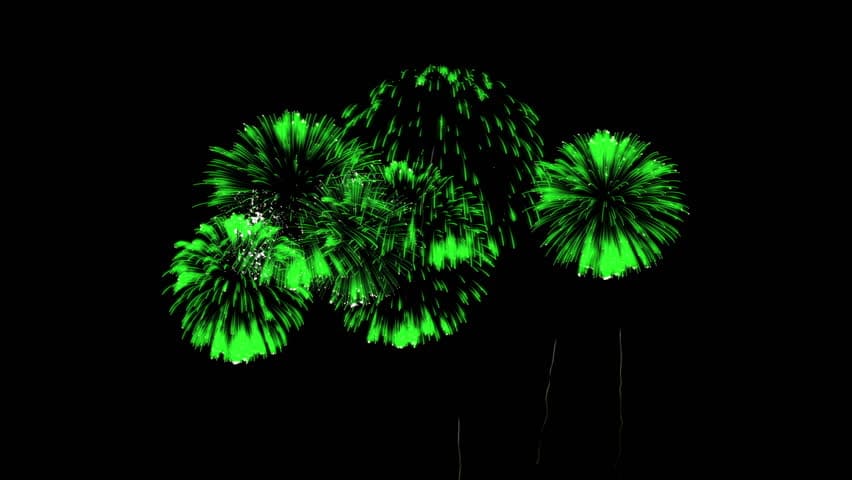