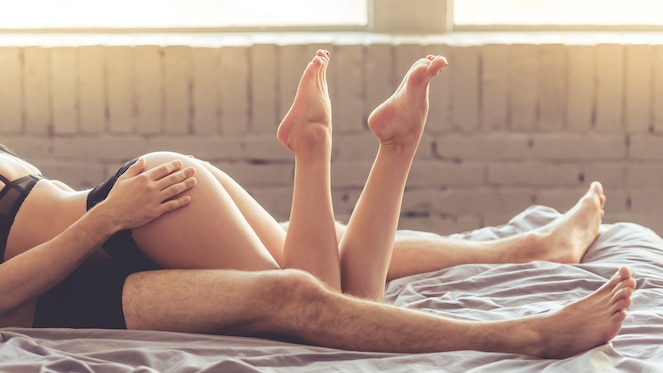 According to a new study, marijuana users are having more sex compared to those who do not use the drug.

The study which used a nationally representative sample of over 50,000 residents in the U.S. from the ages of 15 to 44, found that users were having more sex.

The study found that men who don’t use the drug had 5.6 sexual encounters in the past year compared to 6.9 times for daily marijuana users. For women these numbers were 6.0 for non users and 7.1 times for daily users.

One flaw about the study however is that the question only asked bout sexual intercourse with opposite sex partners. The findings could be different had the question also included same-sex encounters. 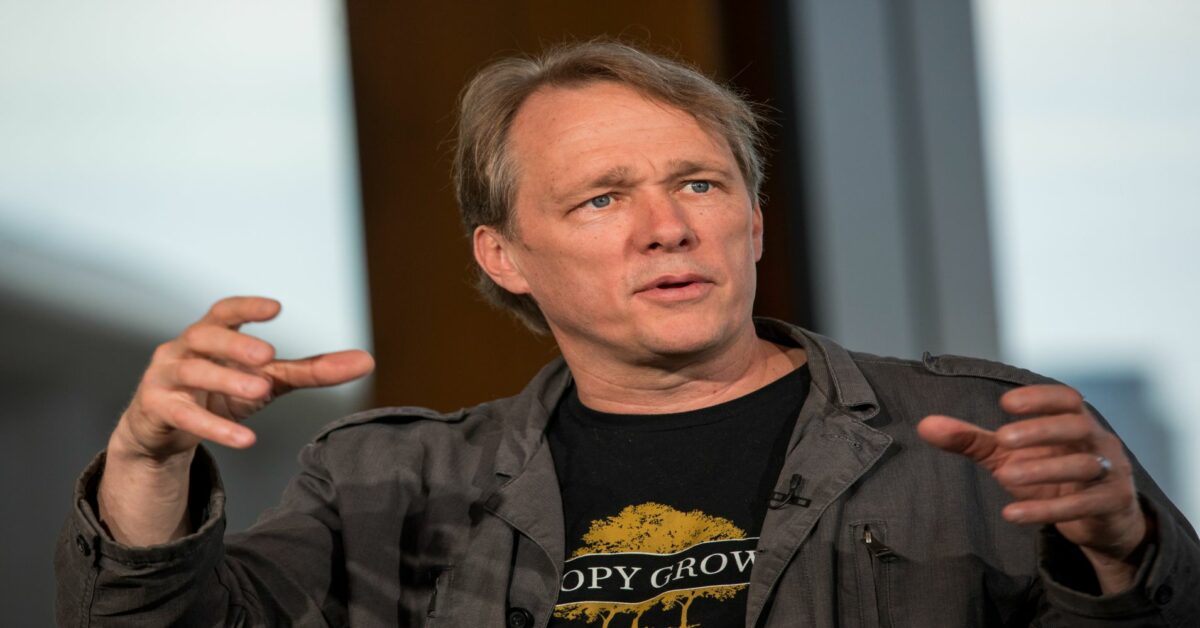 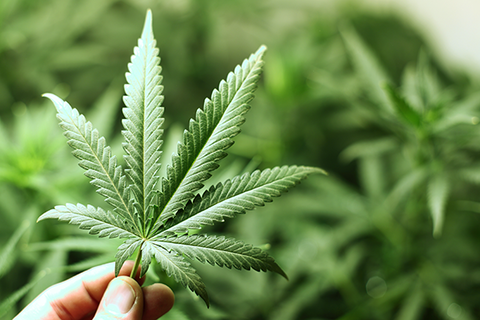 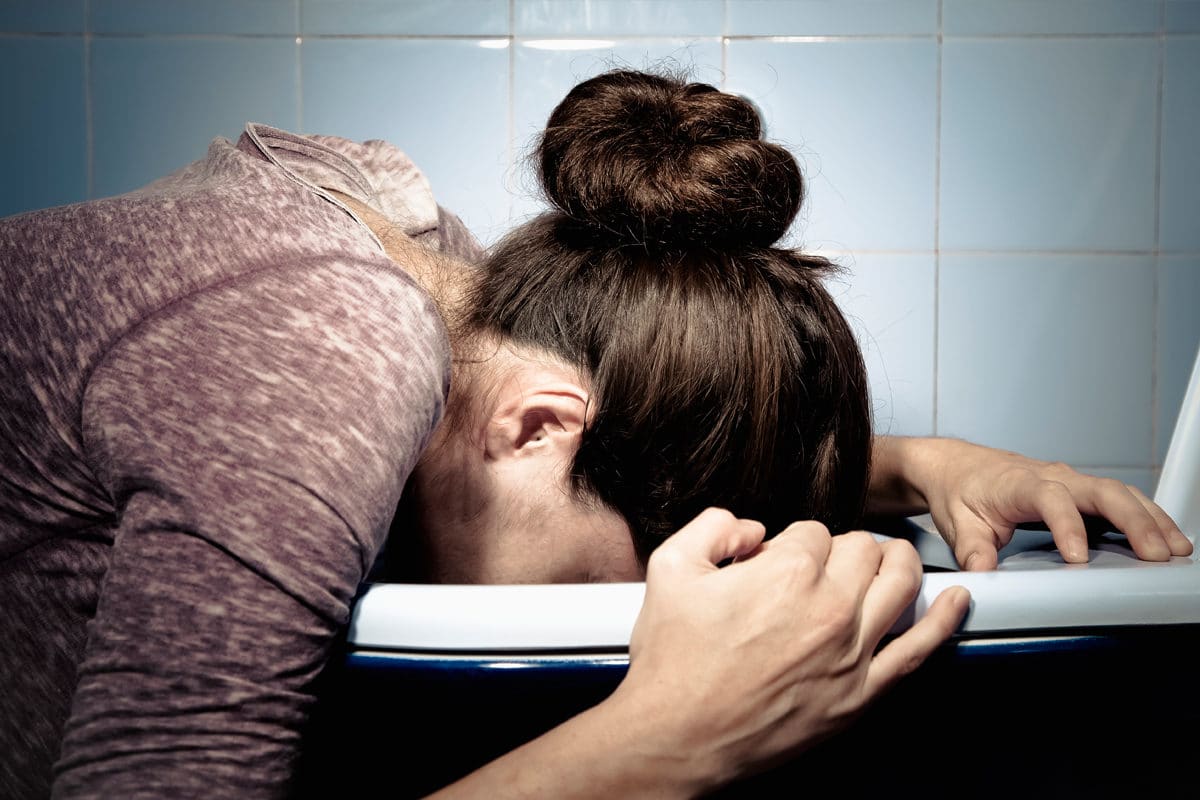