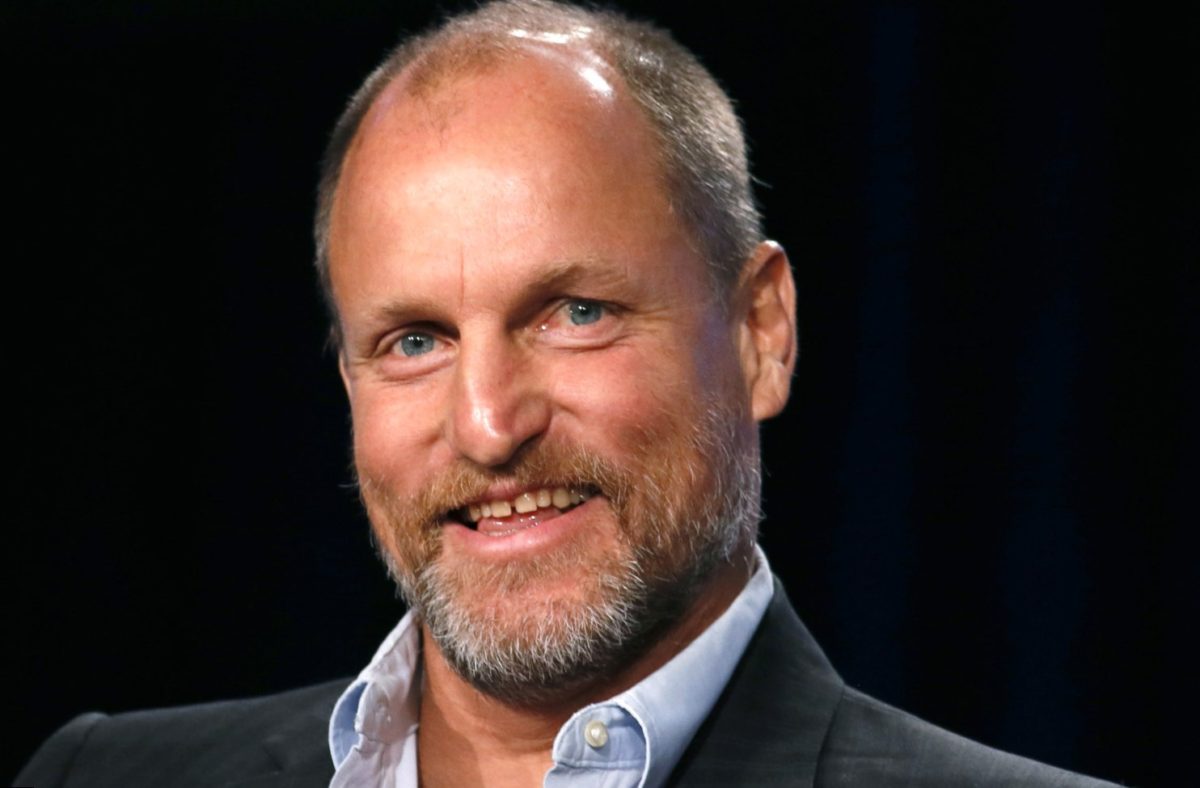 Woody Harrelson was known for being a big marijuana advocate, so it came to the surprise of many earlier this year when he announced that he is quitting the drug.

The Oscar-nominated actor appeared on Jimmy Kimmel Live this past Friday and revealed that there was one friend he had a hard time telling to that he quit.

That friend is cannabis enthusiast and singer Willie Nelson.

Harrelson said, “That was a very hard one to break. At first, I’m like pretending [to smoke a joint]. I’m just holding it because I don’t want him to know and then finally I’m like, ‘Willie, I quit.’”

“And still it never fails, the joint comes around and he passes it to me,” Harrelson said. “He keeps waiting for me to smoke again.”

It may take a little longer for Nelson to accept this big lifestyle change of Woody’s. 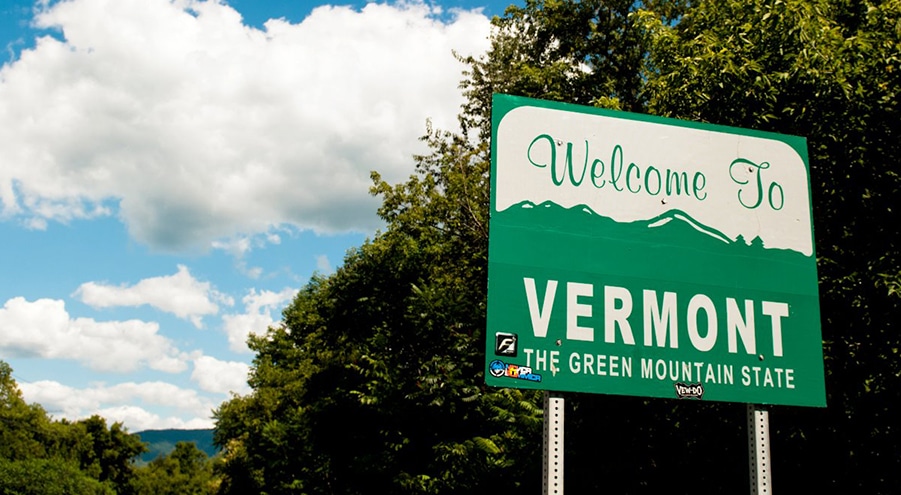 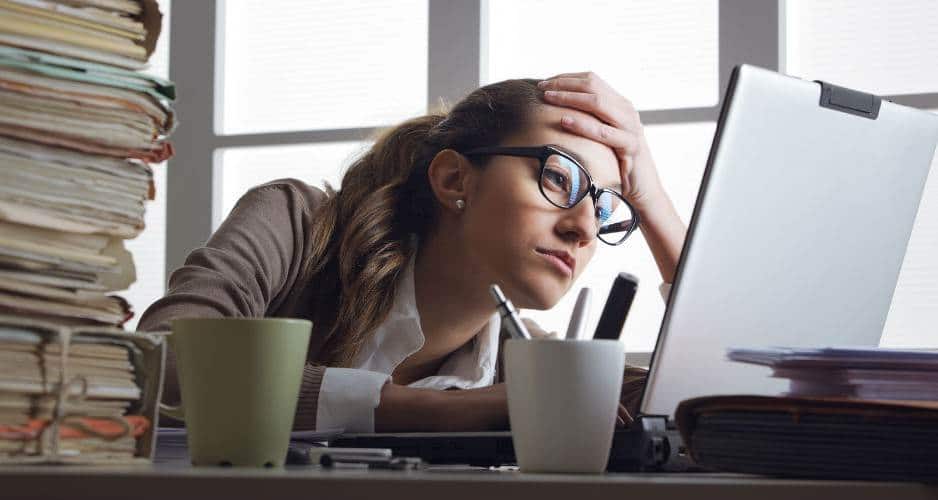 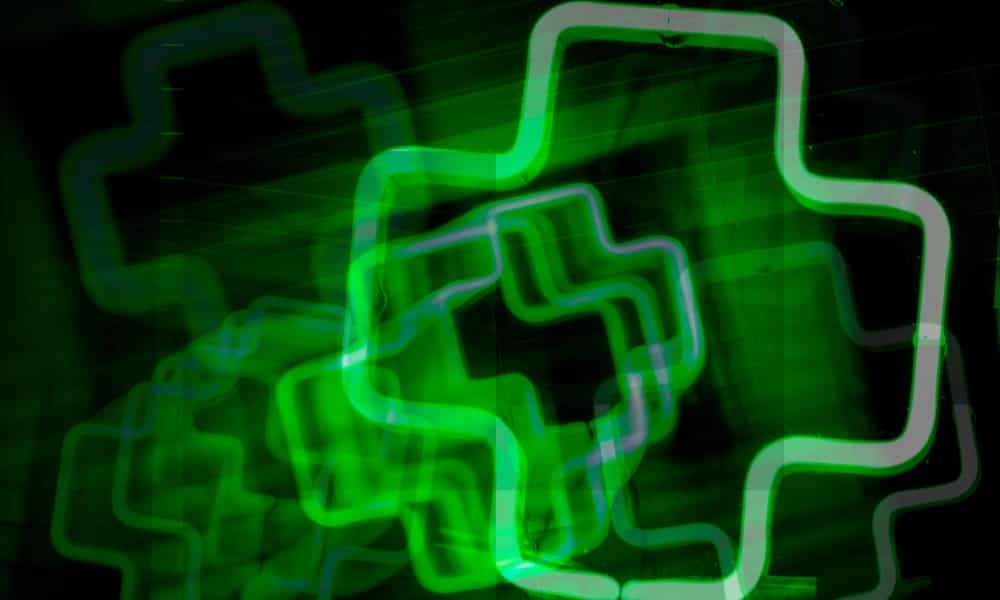