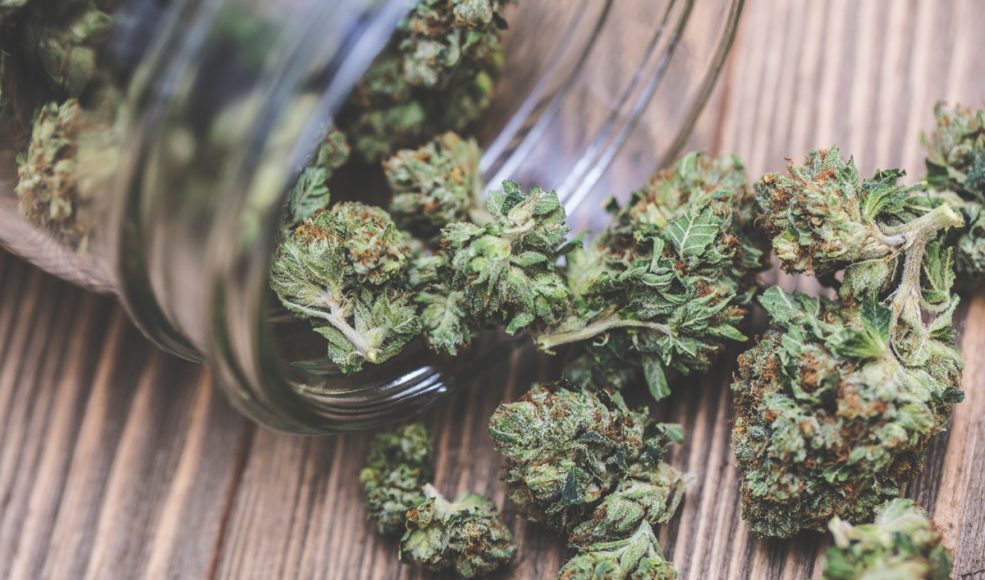 Canadian marijuana producer Canopy Growth has announced a new round of layoffs this week.

The company confirmed to BNN Bloomberg on Wednesday that it is temporarily letting go of 200 employees.

It was only weeks ago that Canopy had furloughed the same number of workers due to the economic effects of the coronavirus pandemic. The company also recently laid off 85 staffers and closed down two greenhouses.

There was no word on which divisions or locations the affected employees are a part of. So far Canopy has laid off or eliminated nearly 1,000 jobs, including temporary COVID-19 related layoffs.

In a statement Canopy Chief Executive David Klein said, “Although difficult, the decisions that have been made over the last few months are to allow Canopy Growth to remain focused on the areas where we are winning and ensure that we are delivering the highest quality products to our consumers in every market where we operate. For a long time Canopy has prioritized doing things first, but going forward we’ll be focused on doing things the best in the markets and in the product formats that show the greatest promise.”

The company is set to host its earnings conference call on May 29th.

YTD Canopy shares have fallen twice as far as the benchmark S&P 500 index. 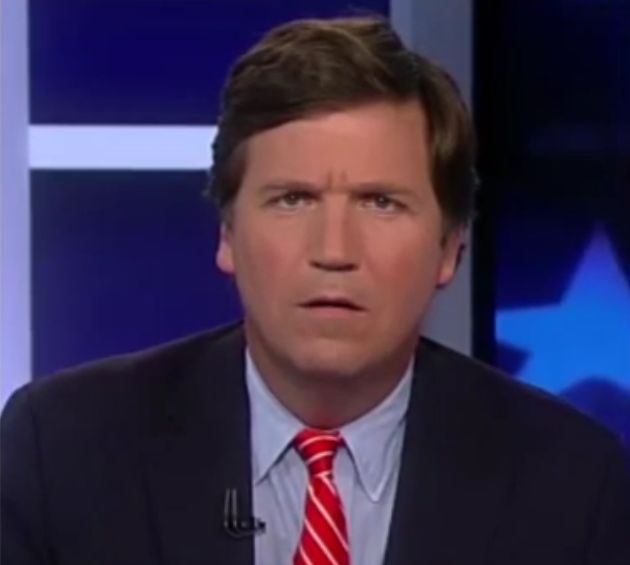 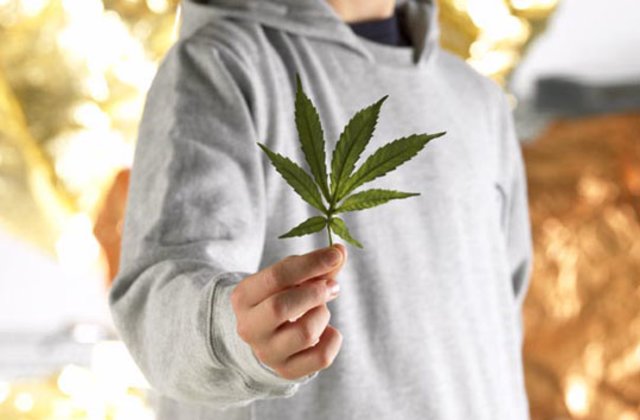 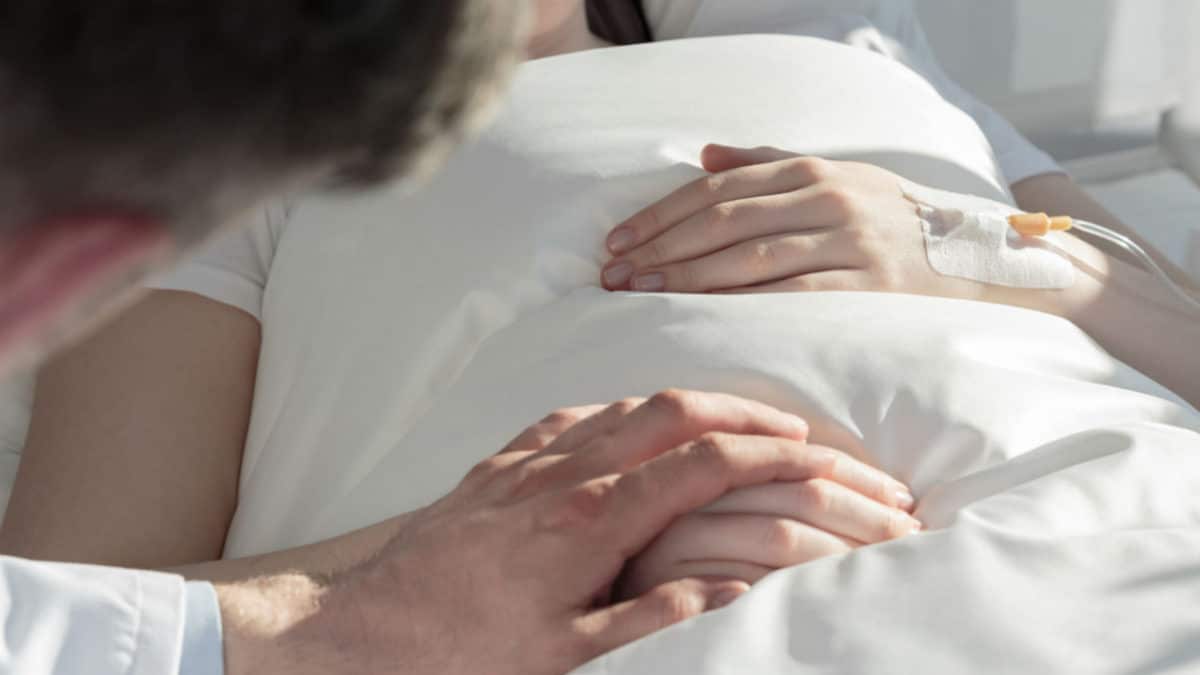