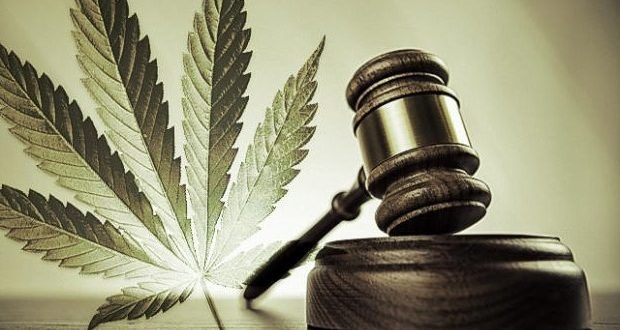 One of Canada’s top marijuana producers, Canopy Growth Corp., is taking Britain-based GW Pharmaceuticals to court in the U.S.

According to Canopy Growth, GW Pharmaceuticals has infringed upon their intellectual property. In a complaint filed this week in the U.S. District Court for the Western District of Texas, it states that GW is using a Canopy-panted method to extract the CBD that is the active ingredient in the pharmaceutical company’s seizure medicine Epidiolex.

Ontario-based Canopy Growth has said that it acquired the intellectual property when it bought Germany’s C3 Cannabinoid Compound Co. in 2019 for more than $250 million.

The U.S. patent was issued to Canopy on Tuesday, the same day that the lawsuit was filed.

Canopy has alleged GW Pharma “has been monitoring the (patent) family for over fourteen years” and is aware that its method for manufacturing Epidiolex infringes upon Canopy’s intellectual property.

The court filing also said GW Pharma “declined a license” for a parent patent in 2017.

“This case is not about restricting patient access to Epidiolex,” the complaint reads.
“Rather, Canopy brings this action to put a stop to GW’s knowing and unauthorized use of Canopy’s intellectual property. ”

Canopy is seeking damages for GW Pharma’s alleged patent infringement and enhanced damages because of the allegedly willful nature of the violation.
GW Pharmaceuticals said to Marijuana Business Daily that it was aware of the lawsuit.

“As a policy, we do not comment on any pending litigation except to say that based on our preliminary review of the complaint, we are confident in our position and will vigorously defend against this lawsuit,” GW Pharma said in its e-mailed statement. 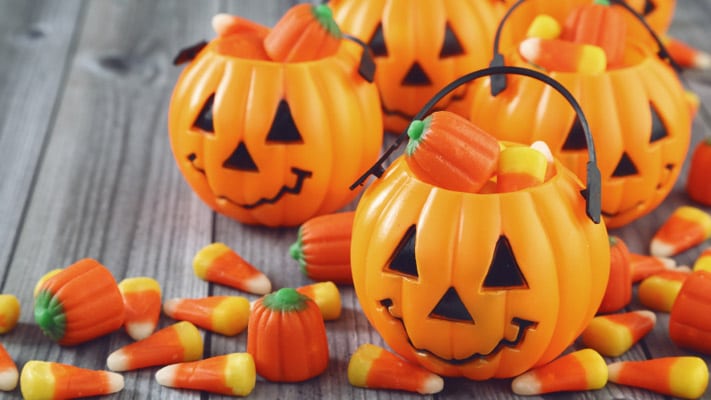 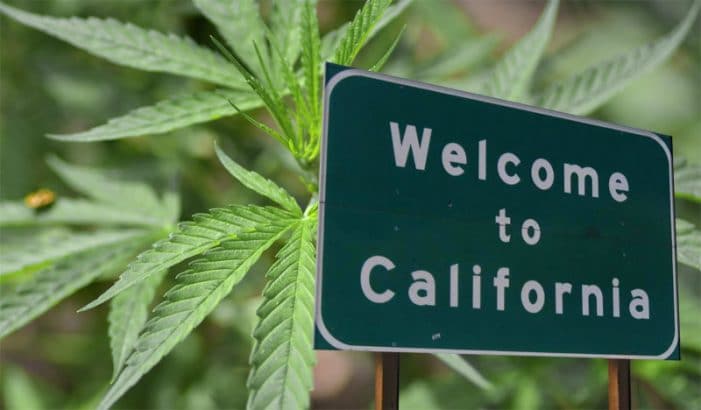 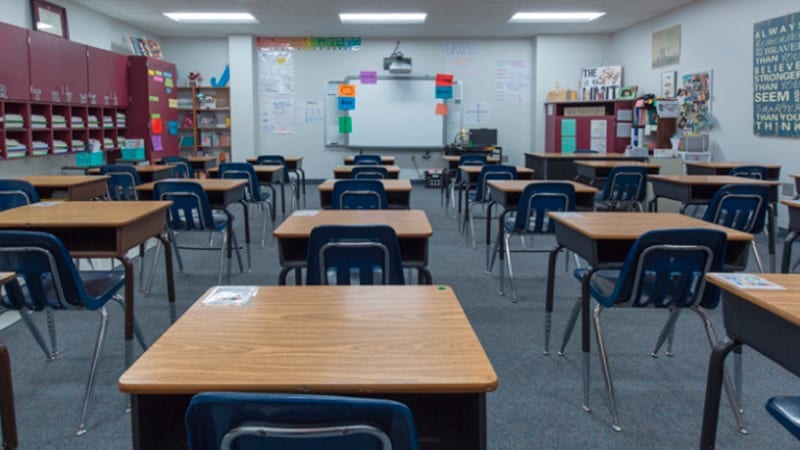