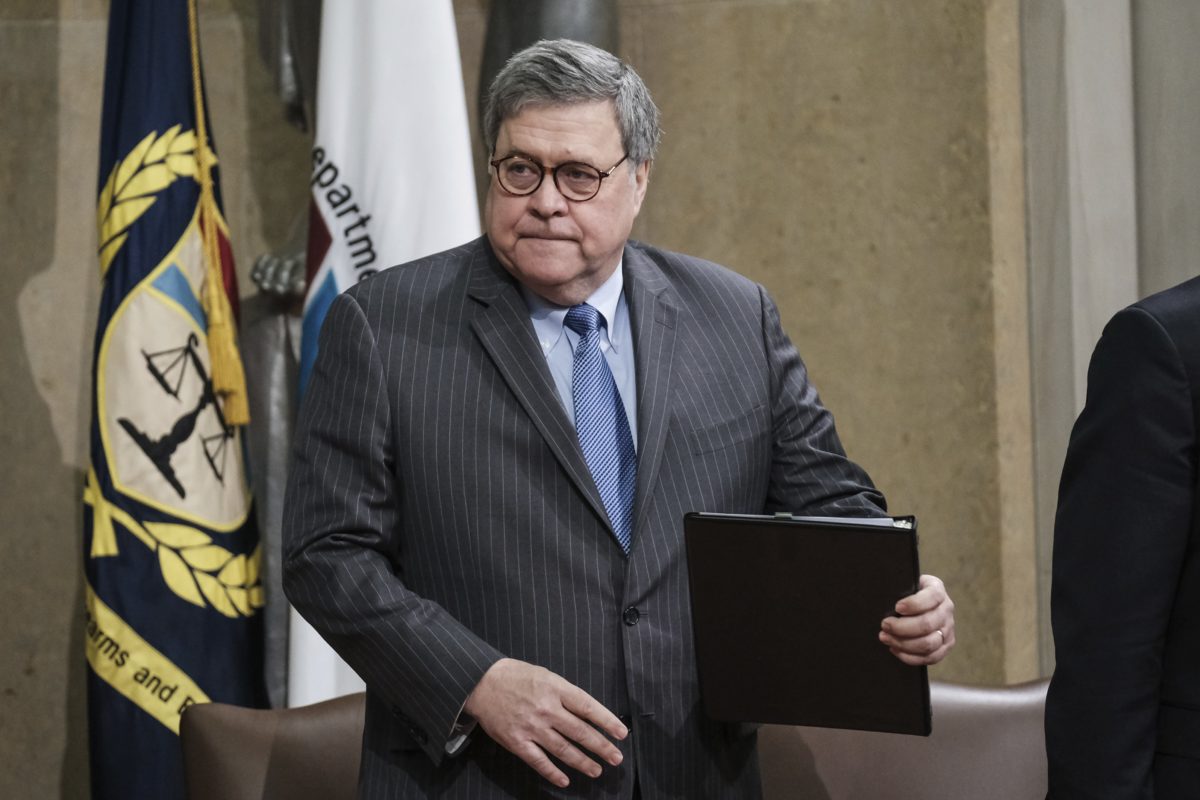 The letter also criticized the agency’s objectives as out of step with the movement to legalize marijuana and reschedule other drugs.

On Monday, two other House members also wrote a similar letter that urged the broader authority policy allowing DEA to conduct covert surveillance of protestors and “enforce any federal crime committed as a result of the protests” be rescinded.
The letter also urged that Congress reevaluate the types of policies the agency should be able to enforce, including drug prohibition.

The administration’s “counterproductive focus on non-violent drug offenses is a plain reminder that the DEA is out of touch with the Nation’s shift from the drug war model to policies of substance abuse treatment, rescheduling drugs, legalizing marijuana, and reducing harsh drug sentences,” they said.

In a separate letter, Reps. Earl Blumenauer (D-OR) and Barbara Lee (D-CA) told Barr that he should “rescind this temporary authorization permitting the DEA to conduct covert surveillance on protestors.”

“This conflict between these laws creates circumstances in which DEA may perform vast arrest sweeps for an activity that is legal under state law where protest activity is taking place,” they said. “While marijuana use is illegal under federal law, there is no rational connection between violations of marijuana law and endangering the public through protest activity.”

“Moreover, it is not lost on us that the enforcement of federal marijuana laws is rooted in racial discrimination,” the letter adds. “The Nixon Administration also used drug enforcement as a mechanism to criminalize and suppress the civil rights movement quell civil unrest including protests in favor of civil rights. The DOJ must not make the same mistake as Americans take to the streets demanding justice for Black communities and an end to unconstitutional policing.” 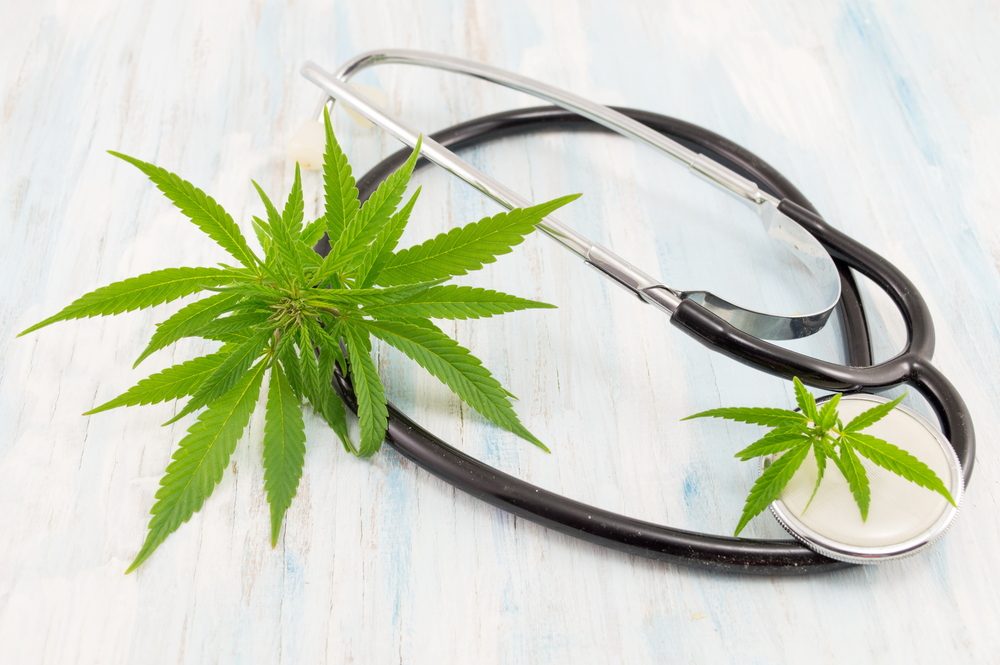 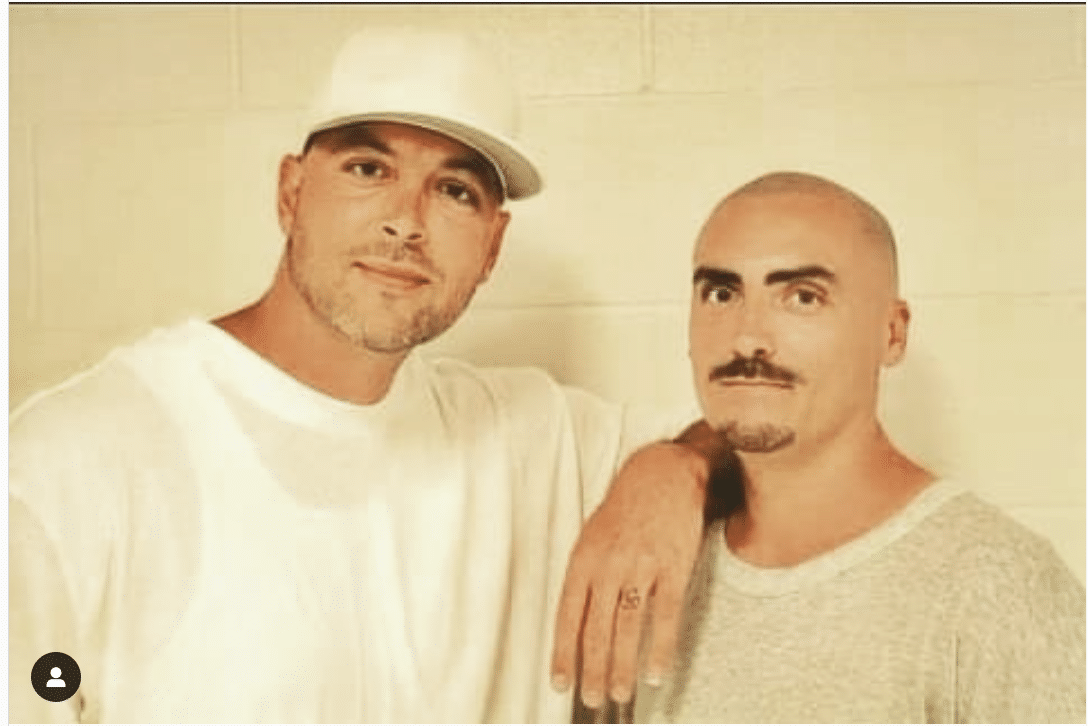