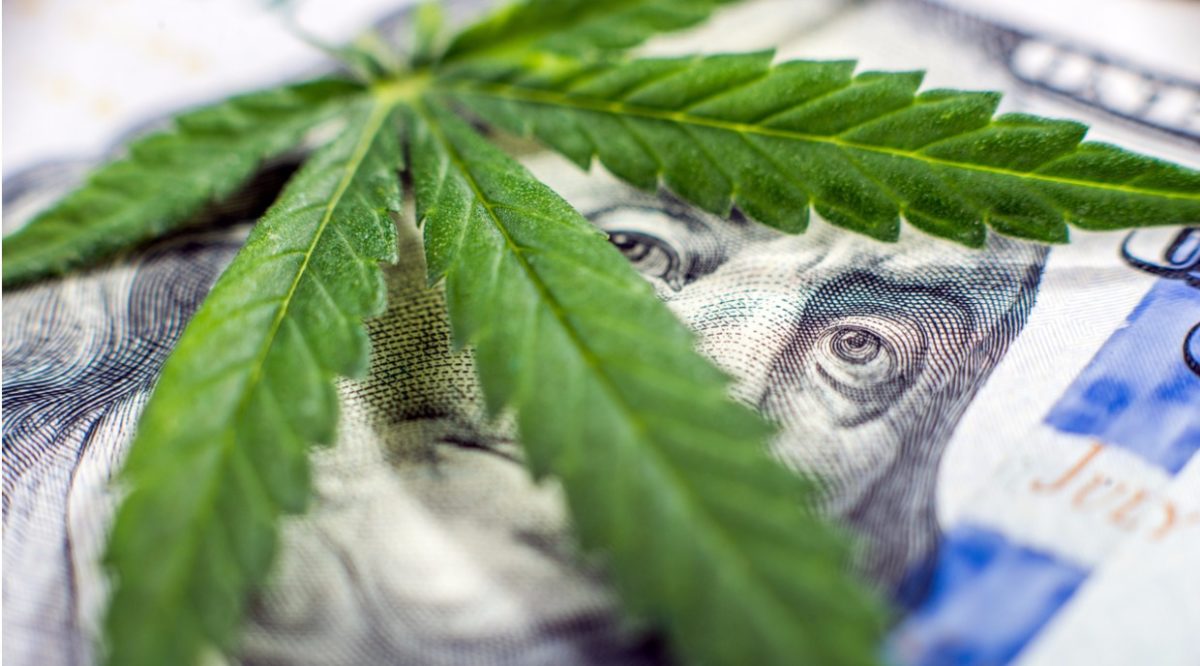 Illinois’s legal cannabis industry is on fire this year with the state smashing another record in June.

Illinois had over $47 million in cannabis sales reported by the state’s Department of Financial and Professional Regulation last month.

According to state officials, cannabis sales in June topped $47.6 million. This was a new single-month record in the state. The previous high of $44.3 million was set in the month of May.

It seems the big jump in sales came from out of state residents purchasing products.

Non-Illinois residents accounted for $12.3 million worth of sales in the month of June. This was another record.

In all, Illinois dispensaries sold nearly one million total items in the month of June, with 994,545 total items sold by retailers.

In the last six months, the state’s dispensaries have made more than $239 million in sales.

In May, Illinois officials had announced that they would use $31.5 million of marijuana tax revenue to fund restorative justice grants to communities harmed by the drug war. “Equity is one of the administration’s core values,” said Lt. Gov.

Juliana Stratton (D), who made one of the state’s first legal cannabis purchases, “and we are ensuring that state funding reaches organizations doing critical work in neighborhoods most impacted by the war on drugs.”

“The Pritzker administration remains committed to protecting and pursuing diversity in the adult-use cannabis industry, despite the challenges presented by the COVID-19 pandemic,” Toi Hutchinson, the former state senator and now Pritzker’s senior cannabis advisor, said in a statement last month. “Pritzker has made it clear the state’s new industry is about more than revenue, it’s about ensuring communities that have been left out and left behind have new opportunity.” 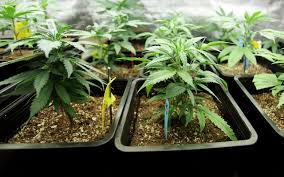 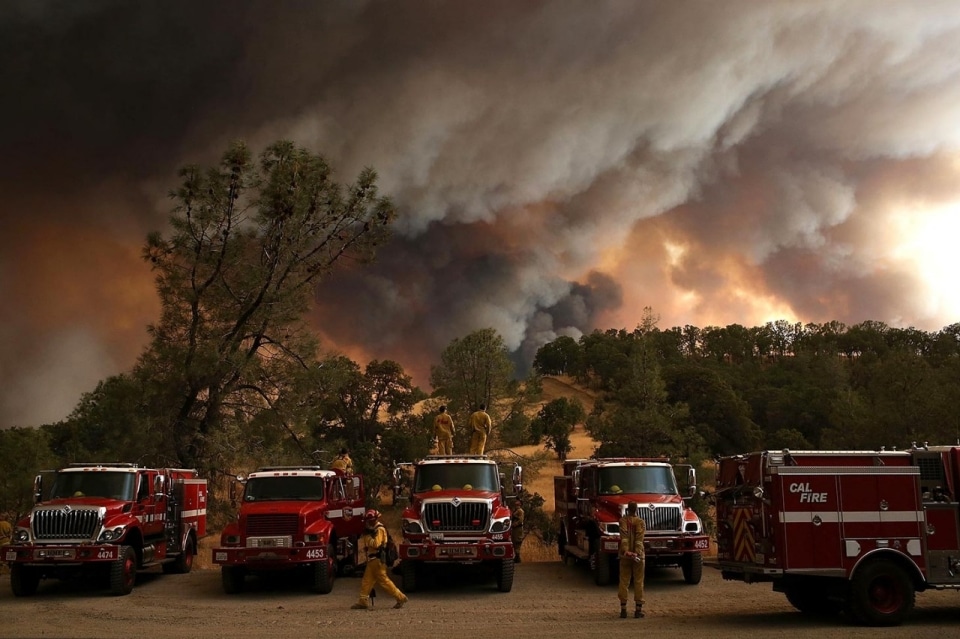 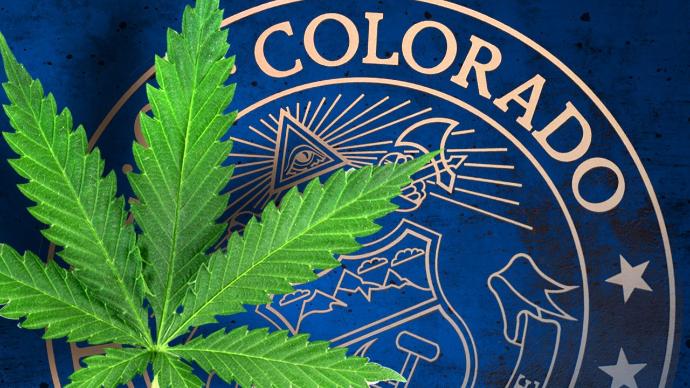 Legal Related
Colorado Sells a Whopping $1.75 Billion of Marijuana in 2019