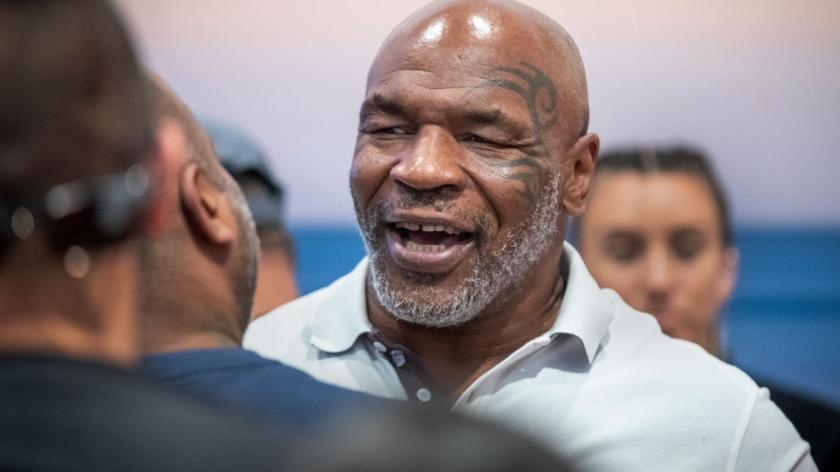 Malawi’s agriculture Minister Lobin Lowe has sent a letter to professional boxer Mike Tyson, inviting him to take up the role of Cannabis Ambassador.

“Malawi may not go it alone as the industry is complex [and requires] collaboration. I would therefore like to appoint you, Mr Mike Tyson, as Malawi’s Cannabis Branch ambassador,” Mr Lowe wrote.

The head of its Malawi branch, Wezi Ngalamila, told the BBC the former boxer had accepted the invitation and plans were under way for him to visit the country.

“Tyson will be working with us,” she said.

Malawi legalized the growing and processing of cannabis for medicinal use in 2020. It has not legalized it for personal use.

The country’s agriculture ministry has encouraged farmers to grow cannabis for medicinal purposes as well as hemp for industrial use.

With Mr. Tyson’s endorsement, the government hopes that this will “rope in some investors and even potential buyers”, said ministry spokesman Gracian Lungu to the AFP news agency.

The Centre for Public Accountability, a Malawian civil society group, criticised the latest move due to Tyson’s previous crimes where he was jailed in 1992 after being convicted of rape in Indiana. He was released in 1995 after serving less than three years of his sentence.

“The CPA is failing to comprehend why Malawi would want to have a convicted rapist as its brand ambassador, more especially, at this time, when efforts to curb violence against women are part of the government agenda,” the group’s acting director, Kondwani Munthali, said in a statement. 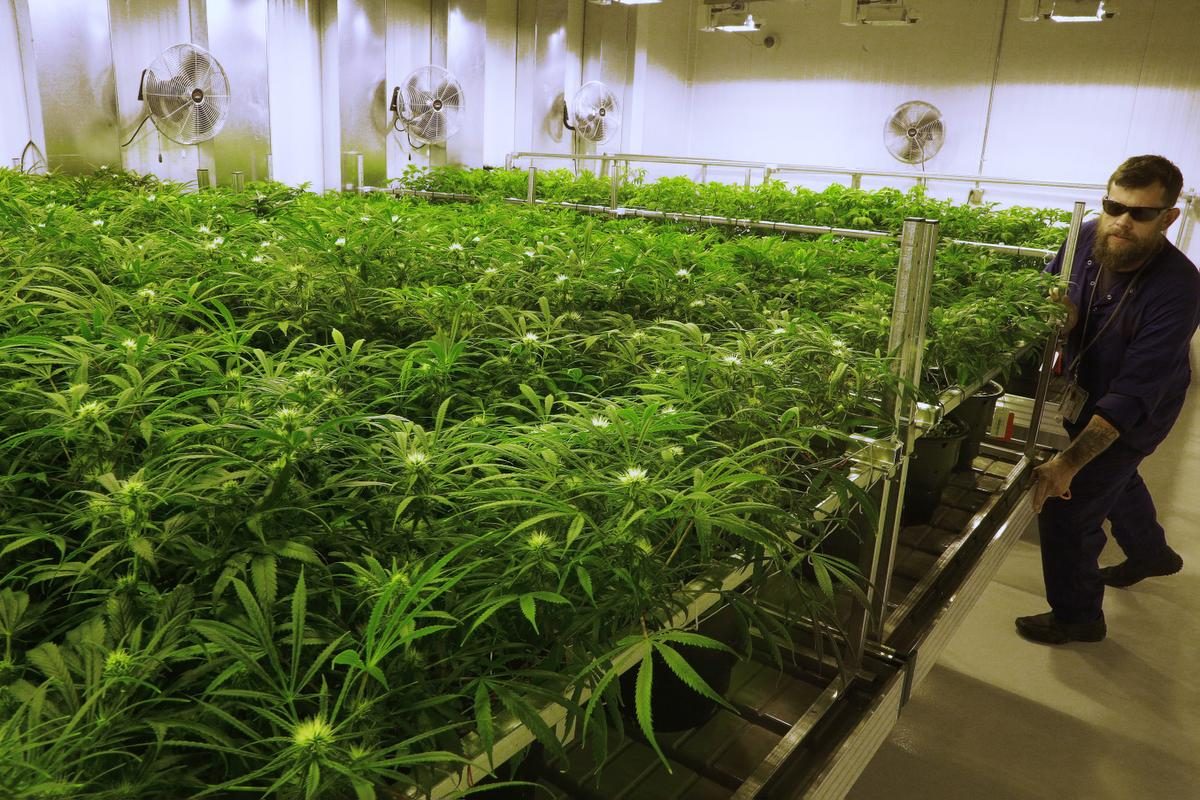 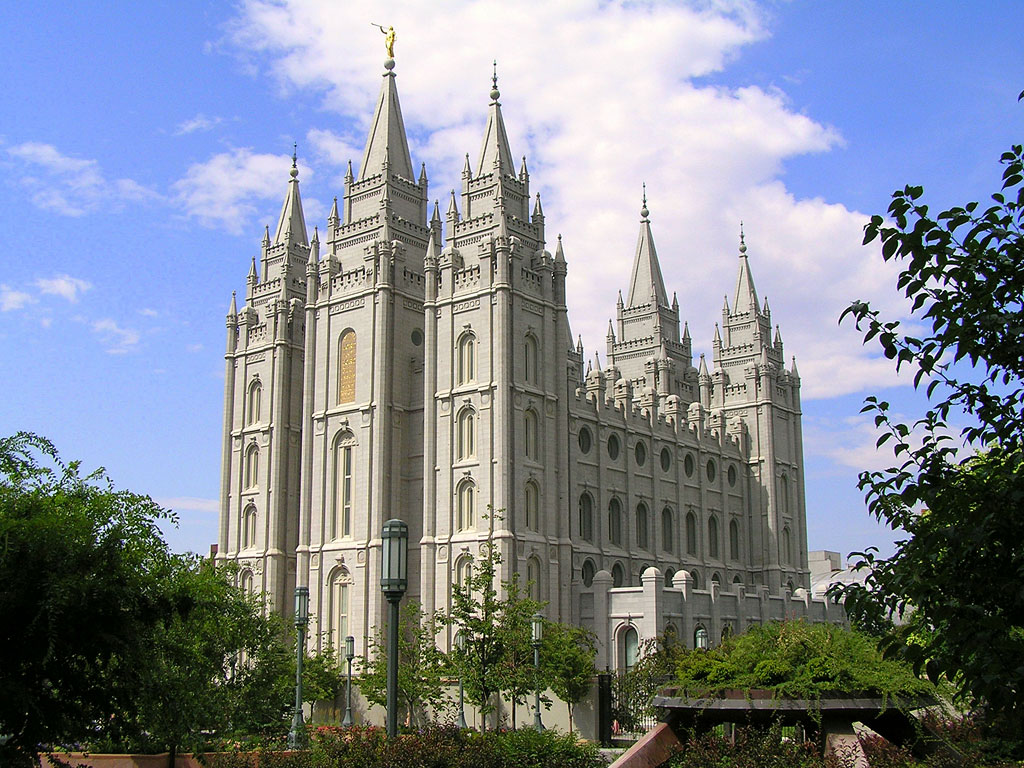