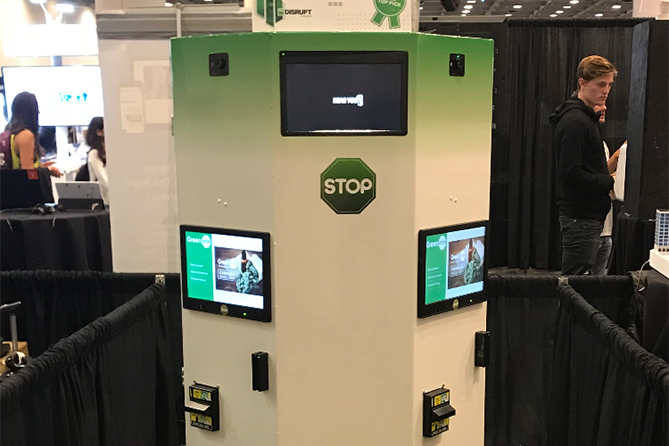 Dubbed the Smart Dispensary, Greenstop thinks of these kiosks as the self-service checkout lane at a grocery store. The units are now located at Marina Caregivers in Marina Del Rey, California, and The Healing Touch, in Encino, California.

Founded by Timothy Island and James Edwards in 2015, Greenstop launched its prototype in 2018 and is now launching the product.

The company employs 10 people and is looking to raise $5 million to expand the company first in Los Angeles, then throughout California and, finally, expanding nationwide.

Greenstop Co-CEO Timothy Island told TechCrunch that after developing the machine, the company discovered other benefits.

“[With] the self-service experience, it feels like you’re in the driver’s seat when you’re shopping,” Island said.

The unit has a fully interactive display, allowing the dispensary to upload its entire menu with rich media. This means consumers can read information about certain strains and types of marijuana without having to speak to someone. This means a contact-free shopping experience.

Co-CEOs Island and Edwards say they expect to launch a mobile app, allowing customers to research and pre-purchase orders from a mobile device. 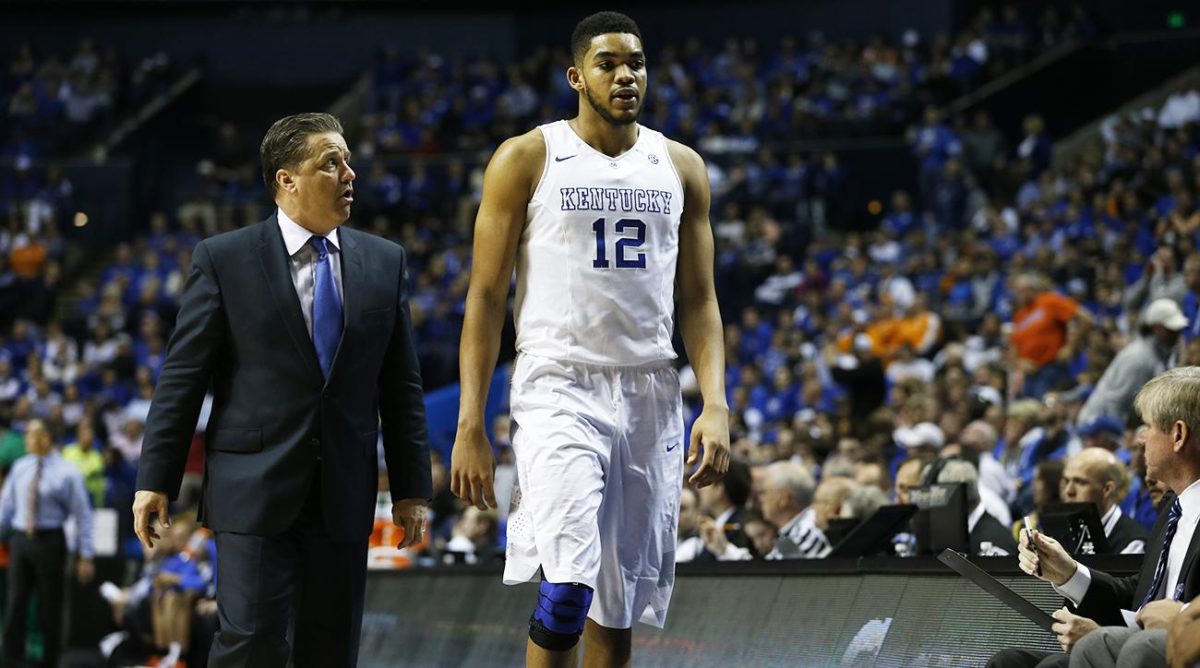 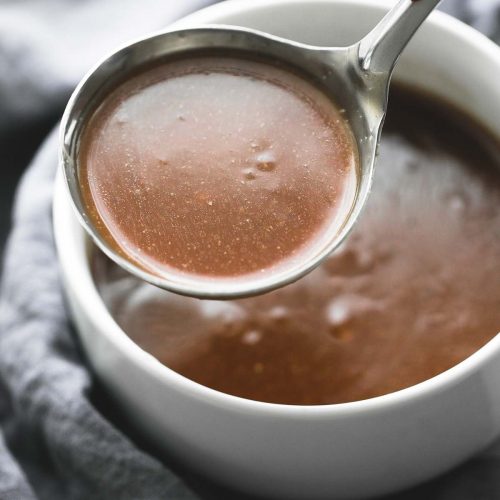 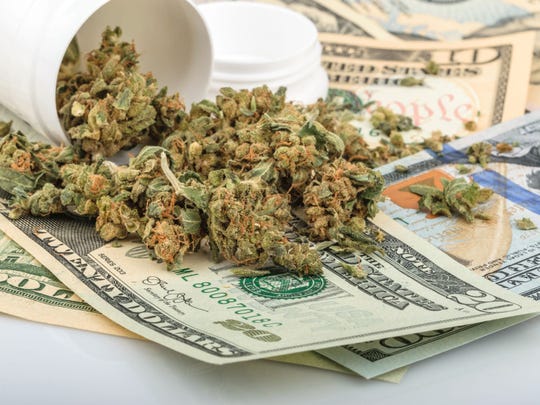