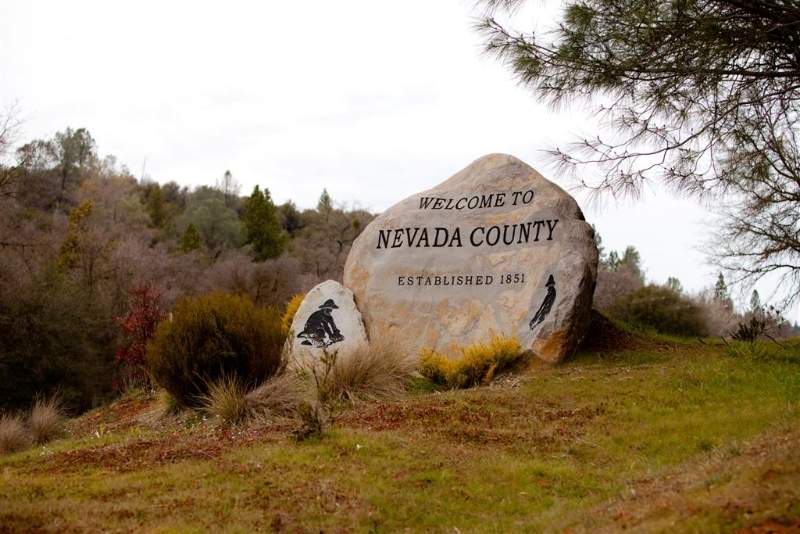 It’s been a little over six months since the first businesses were subject to marijuana tax in Nevada County and the money is not rolling in.

According to Treasurer-Tax Collector Tina Vernon, the county has collected $6,500 from cannabis businesses in the first two financial quarters they were required to report earnings.

One estimate from the county executive office projected 2019/20 fiscal year tax revenue would be $60,000 and anticipated $210,000 for the following year.

Vernon has said that of the 44 county-approved cannabis businesses, 25 submitted their mandated quarterly returns and only a handful of those reported actual earnings. The rest reported zero sales.

Nevada County Cannabis Alliance Executive Director Diana Gamzon has said, “The legal industry is in turmoil right now,” Gamzon said. “There’s an over-saturation in the market and there’s a lack of retail access. Farmers are dealing with heavy competition and high state taxes. In addition, many distributors have terms that do not pay farmers immediately, so even if sales are made, payments may be months out.”

Whether they make any sales or not, under the county’s cannabis tax, licensed business are required to report a quarterly tax statement. The companies are then taxed at 2.5% of their gross receipts.

“This last quarter it was really brought to light the legal process and how cannabis is actually pushed through the system and at what point in time it’s actually taxed,” Vernon said. “That’s part of the reason why we have not seen the returns we hoped we would’ve seen by now, I would guess that this would change over the next two quarters, based on what products are actually out there.” 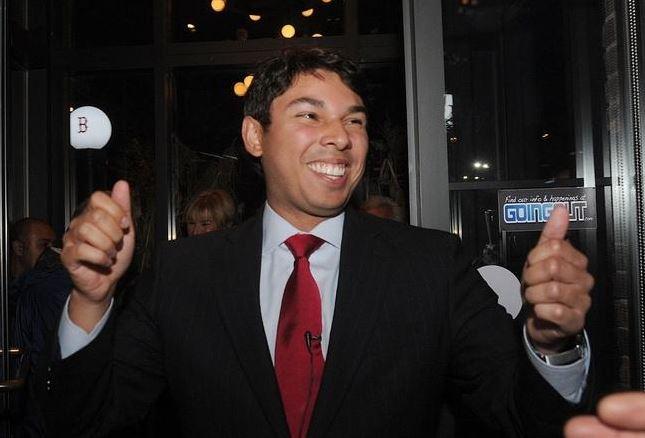 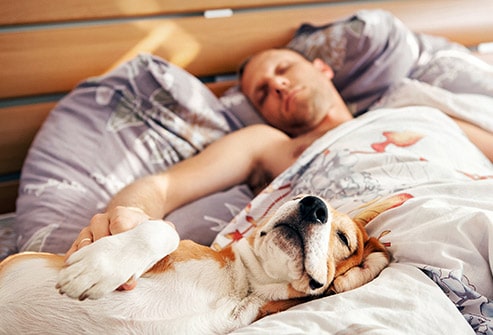