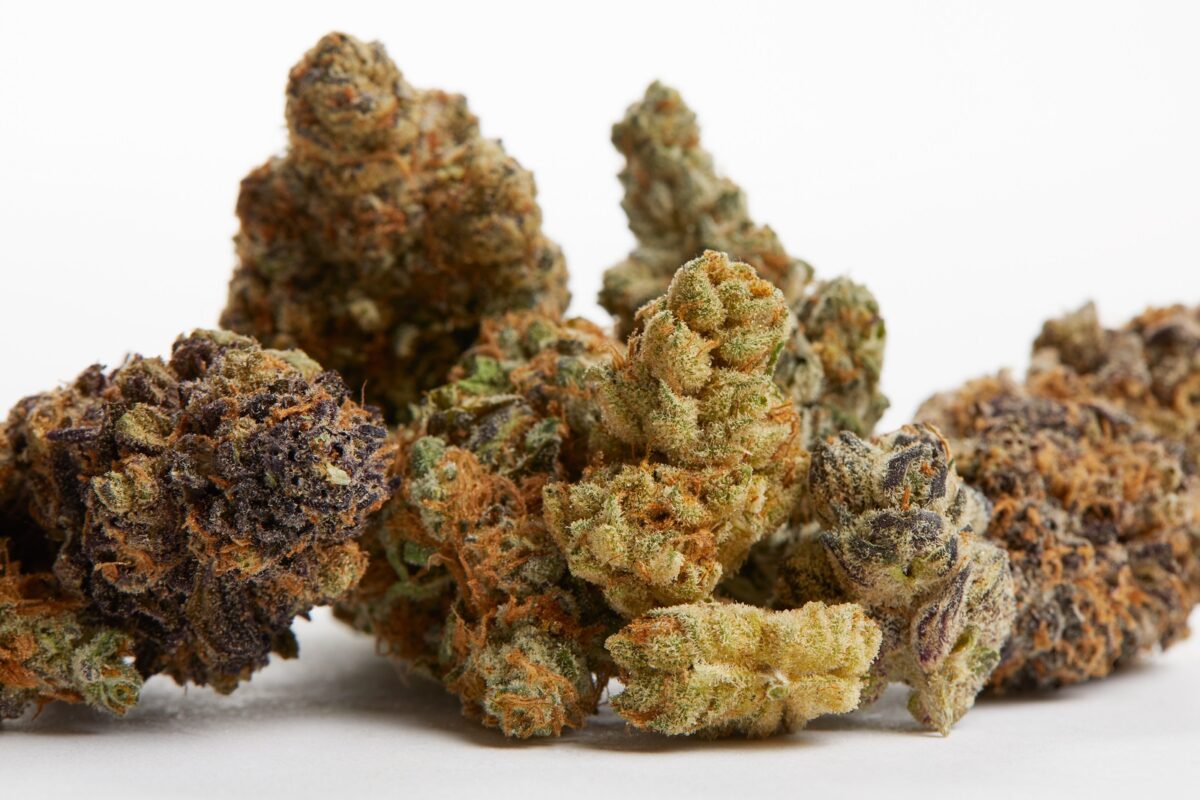 The state of New York has eased its medical cannabis rules by allowing the sale of smokable flower.

The newly formed, five-member Cannabis Control Board will allow a wide range of medical professionals to recommend medical cannabis, from midwives to dentists, said the Buffalo News.

The state’s MMJ program has 150,000 New Yorkers certified to obtain medical marijuana, but that number likely will increase with the new changes.The agency has also removed the permanent removal of a $50 registration fee for patients and caregivers.

All of this is happening before the launch of recreational marijuana sales. New York lawmakers say this will begin in about 18 months.

New chair of the board, Tremaine Wright, kicked things off.

“I’m extremely pleased to call to order the first meeting of the Cannabis Control Board,” Wright said.

Wright had announced the list of changes to the medical marijuana program that will be implemented immediately. This included that patients can now buy up to a 60-day supply of marijuana instead of just a 30-day supply.

The board also expanded the list of who can prescribe marijuana to include dentists, podiatrists and midwives.

“We are also very optimistic that the allowance of whole flower will increase patient participation in the program, due to the reduction in cost of the product that this change will have,” Chris Alexander, the new executive director of the Office of Cannabis Management, said.

The board also recognized that it missed the six-month deadline for medical marijuana patients to grow plants at home.

“We have missed the first deadline,” Wright remarked. “Nevertheless, we are very committed to drafting these regulations and issuing them for public comments and expect it to be an agenda item on one of the upcoming board meetings.” 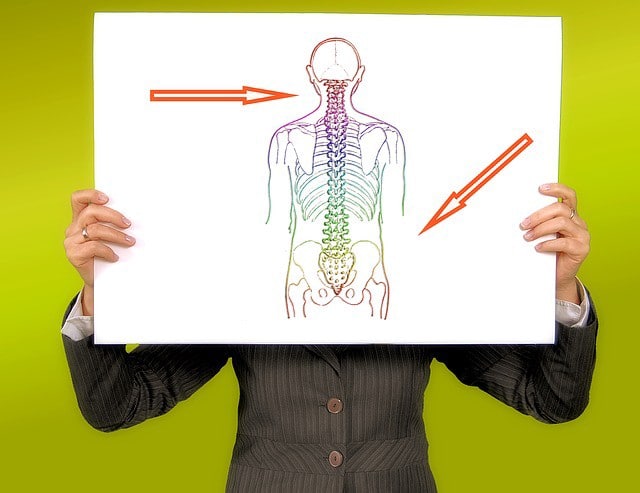 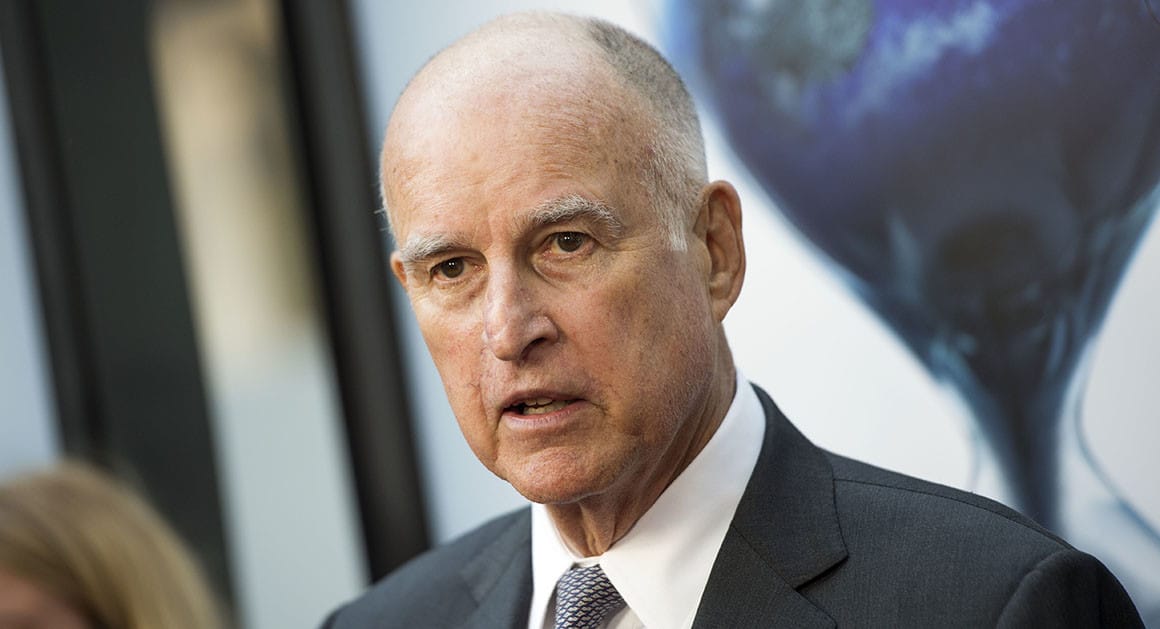 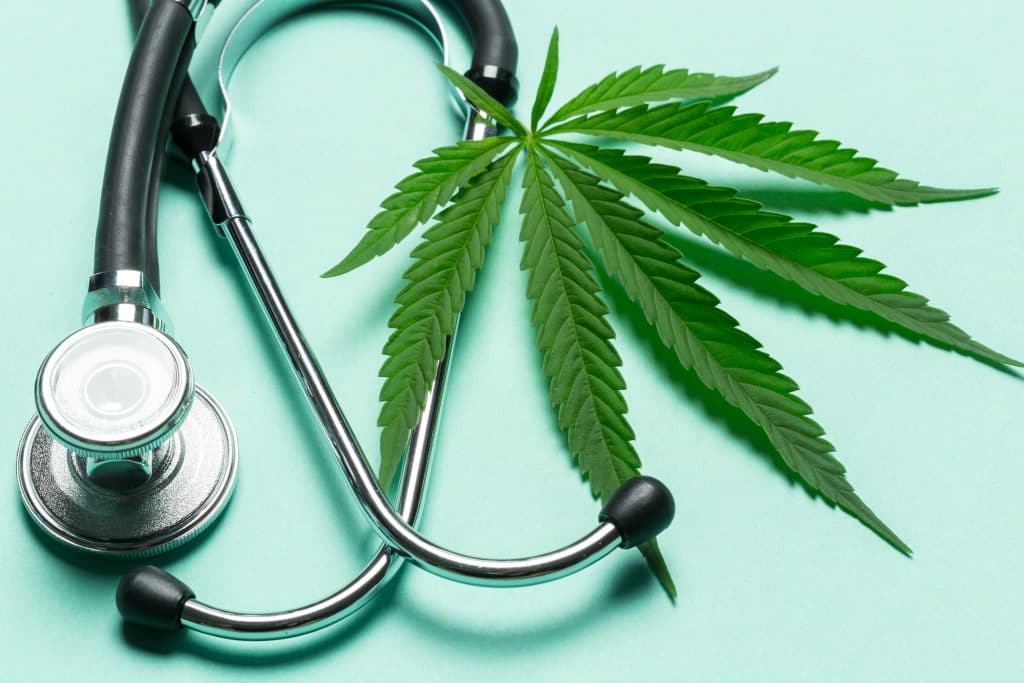