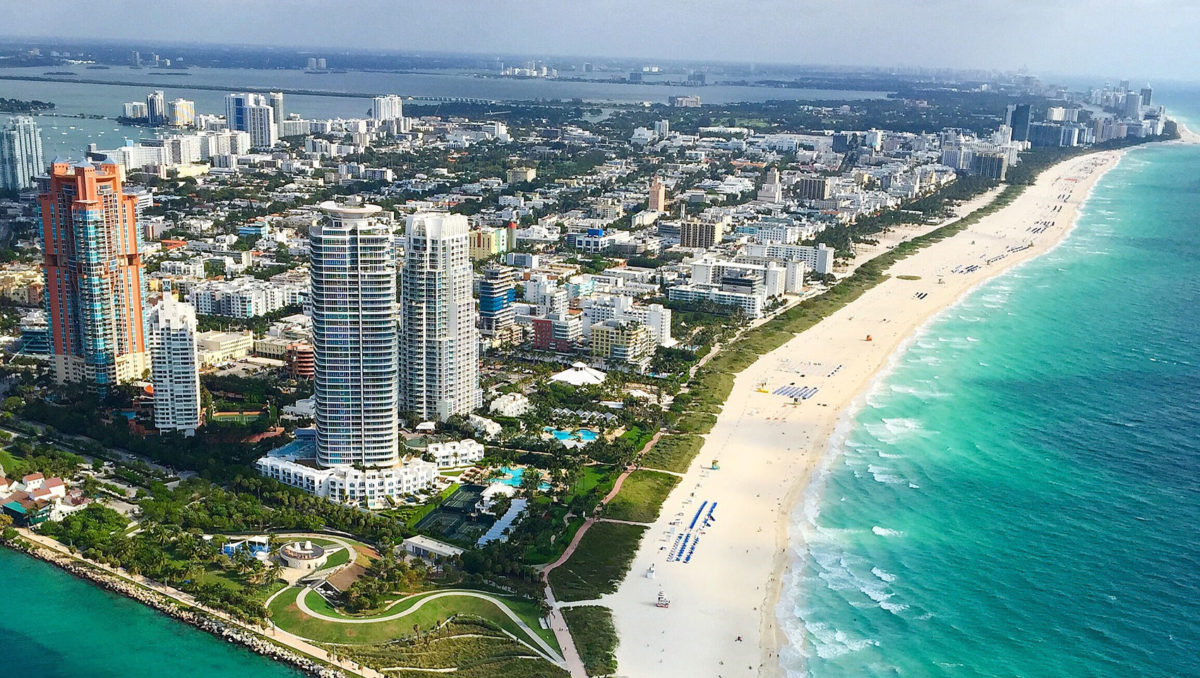 Miami Beach in Florida has offiicially banned the public smoking of marijuana and hemp.

It was on July 1st that Florida legalized hemp and the Miami-Dade State Attorney’s Office said it would no longer prosecute most minor marijuana charges because the substance is virtually indistinguishable from hemp.

Despite this, the City of Miami Beach has passed a municipal ordinance that dissuades people from smoking the drug in public.

“We are a very progressive community. Medical marijuana passed here overwhelmingly,” Mayor Dan Gelber said. “On the other hand, I know our residents expect a certain level of conduct.”

“It’s not about freedom to smoke pot in public. It is that the city is making it a crime rather than a civil penalty and fine,” ACLU of Florida board member Jeff Hearne said in a statement to New Times. “We know it will be enforced disproportionally against young people of color. They will now have criminal records for something that should be akin to a parking ticket.”

Under Miami’s new law, anyone observed smoking cannabis, hemp, or marijuana on a public right-of-way is subject to a fine of up to $500 and up to 60 days in county jail. 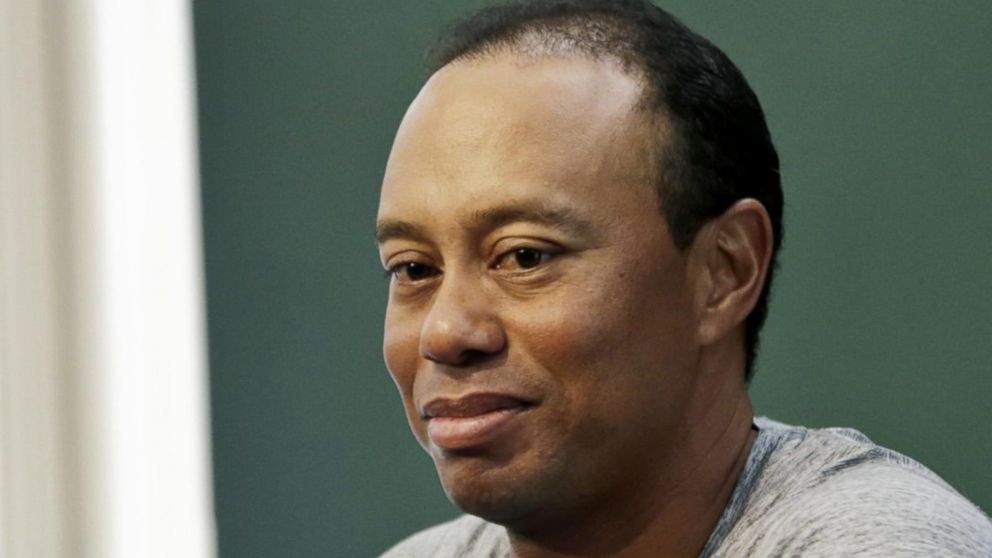 Trends & Articles
Tiger Woods Had Marijuana In His System During Arrest 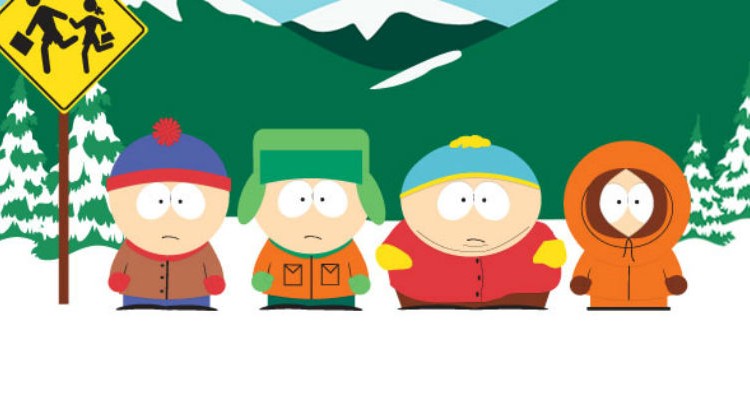 Trends & Articles
Could South Park Be Joining the Marijuana Industry?