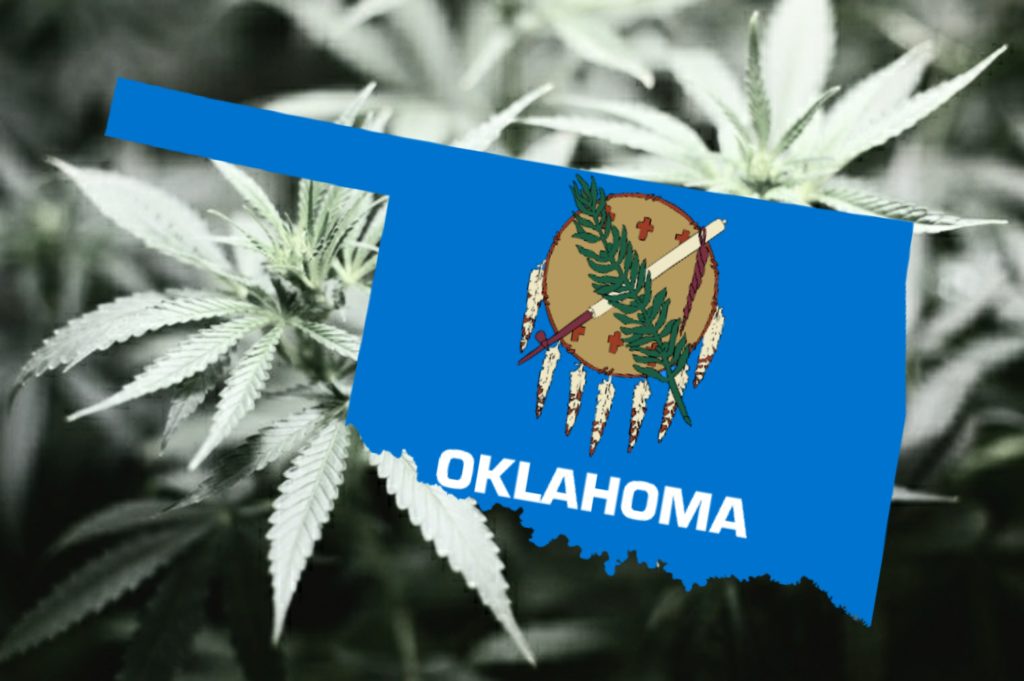 Friday was the first day that dispensaries were allowed to start selling medicinal marijuana in the state of Oklahoma under State Questing 788.

Despite being now allowed, many dispensaries opted to not start their sales yet.

One dispensary owner, Isaac Caviness of HempRX, said he won’t be selling medical marijuana until he has had enough time to grow it properly and have it tested to make sure it is safe by a third party.

The state only allowed medical marijuana cardholders to start growing marijuana in late September. Caviness commented, “The shortest grow time for any plant that I know of would be a 45-day Autoflower.”

“So legally the stores are able to possess cannabis right now to be able to sell to cardholders but cannabis can’t go through the growth process within those time frames,” Caviness said.

According to the Oklahoma Department of Health, medical marijuana has to originate in Oklahoma.

“The safety of cardholders that are coming in here and buying product needs to be number one. Beyond profits, beyond anything else, beyond any date that’s arbitrarily set out there,” added Caviness. 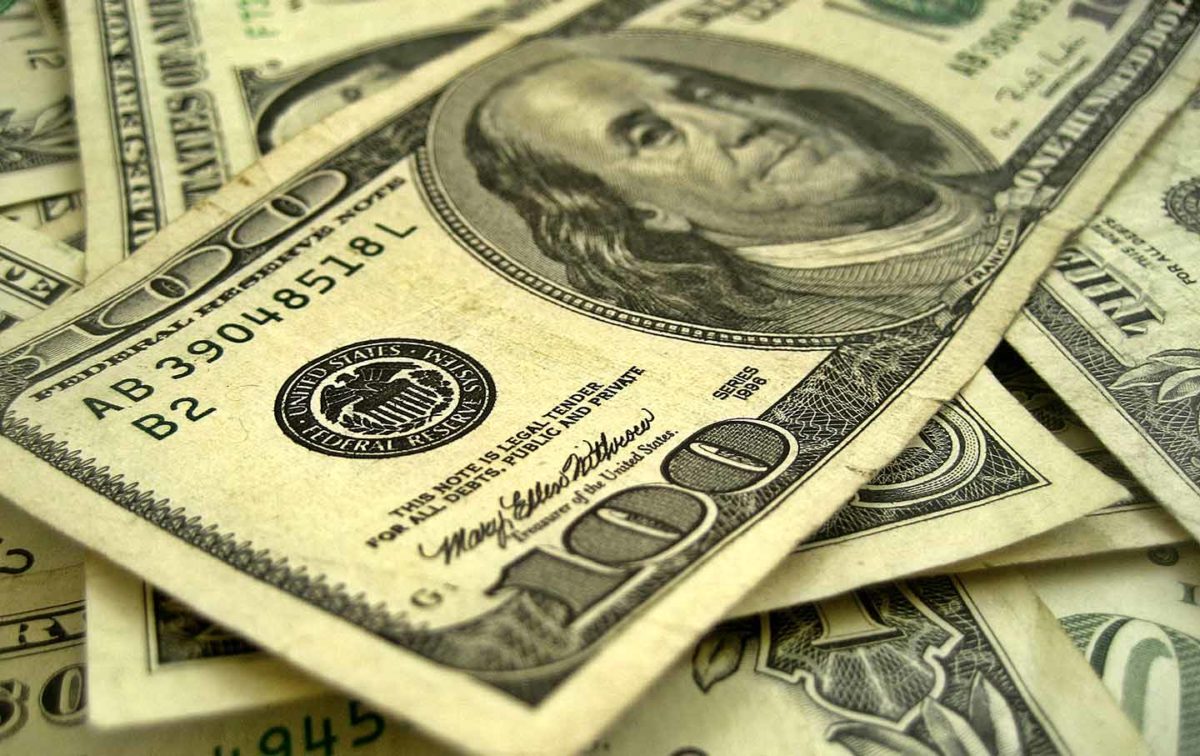 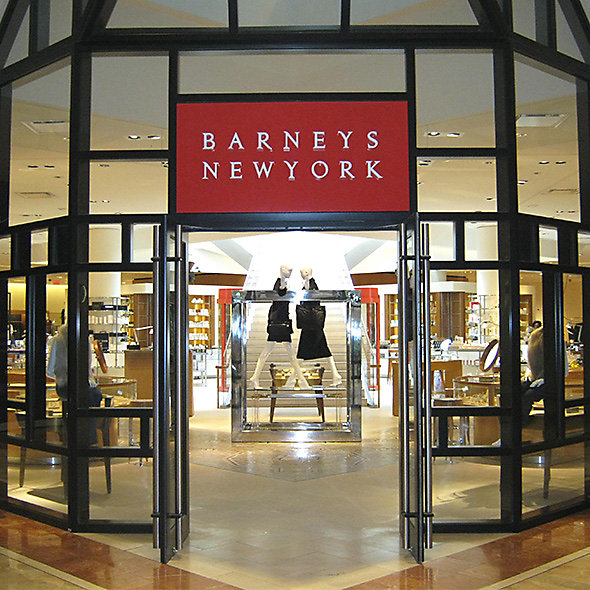 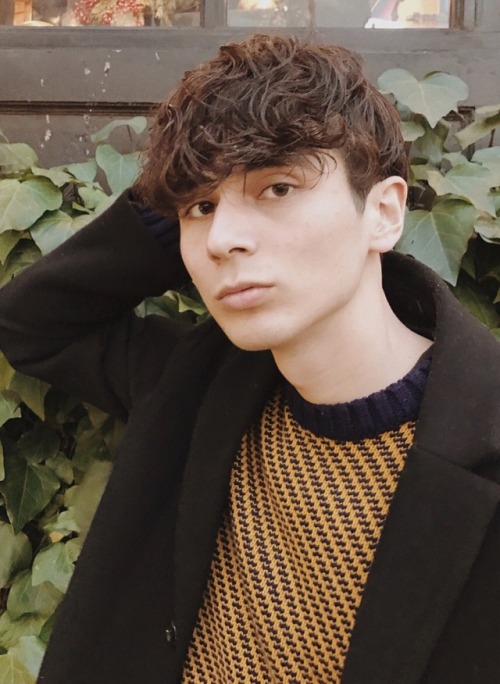