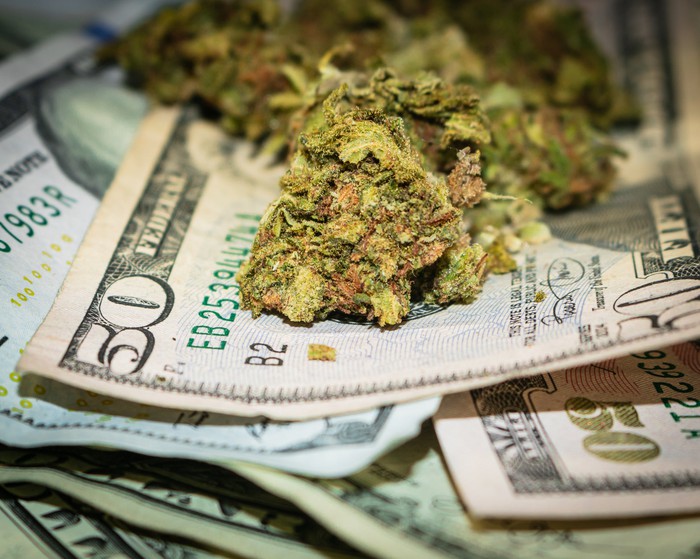 On January 1st, the state of Illinois began the legal sale of recreational marijuana and the sales were staggering.

The state’s cannabis shops generated almost $3.2 million on the first day of legal sales as Illinois became 11th state to legalize the drug.

It was last June that Governor J.B. Pritzker signed legislation to legalize small amounts of marijuana for recreational use at the start of 2020.

Toi Hutchinson, the governor’s senior adviser for cannabis control, said that 37 state dispensaries made 77,128 transactions on Wednesday, which totaled more than $3.17 million in sales.

“The amazing thing about that, is that there’s a significant portion of these dollars that go directly into this community reinvestment fund, so we can continue to rebuild communities that have been hardest hit by the war on drugs,” Hutchinson said.

“So, sales are great, but let’s never lose sight of the impact that we’re having on families around this state.”

Now nearly 800,000 people in Illinois with criminal records for purchasing or possessing 30 grams of marijuana or less may have those records expunged.
Pritzker has already granted more than 11,000 pardons for low-level marijuana convictions.

“There’s many, many more to come,” Hutchinson said.

“Today is a historic new day, and as we move forward with growing this industry, I thank all those who worked hard to make the launch a success and will continue to dedicate themselves to expanding opportunities and righting the wrongs of the past,” Hutchinson said. 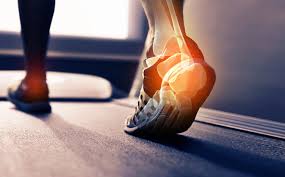 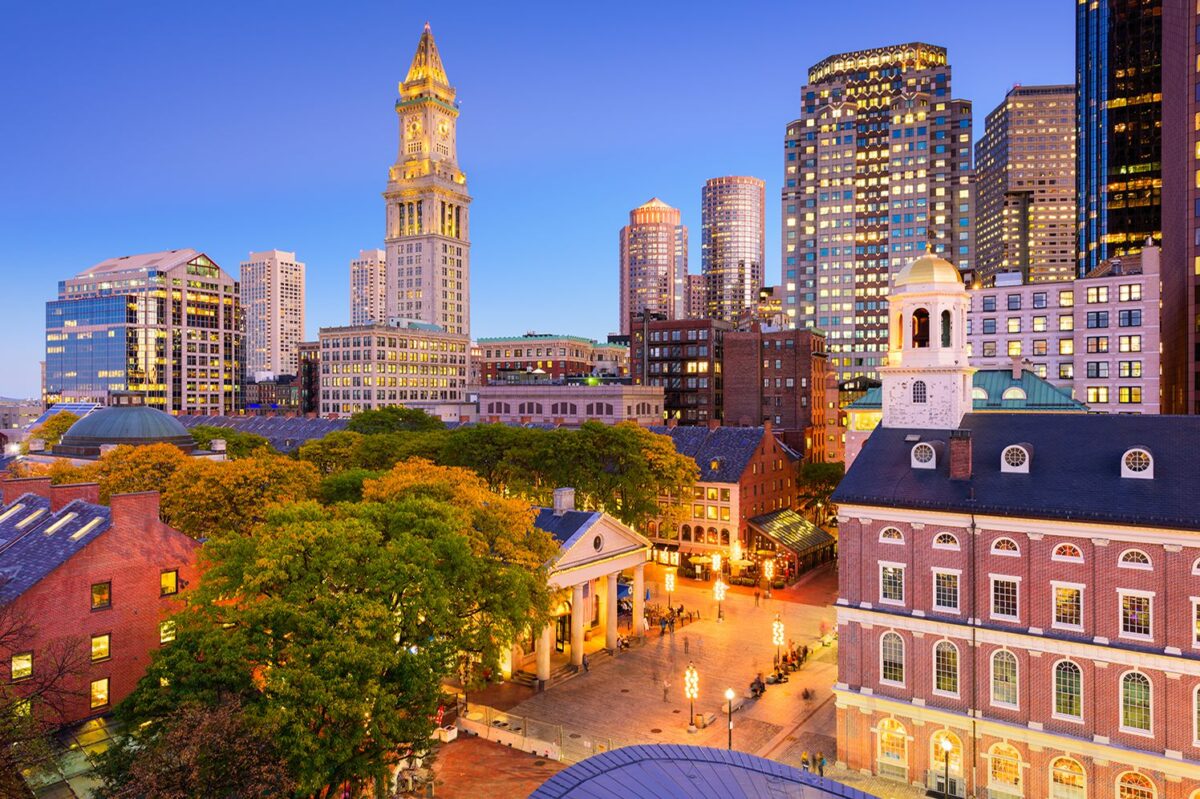 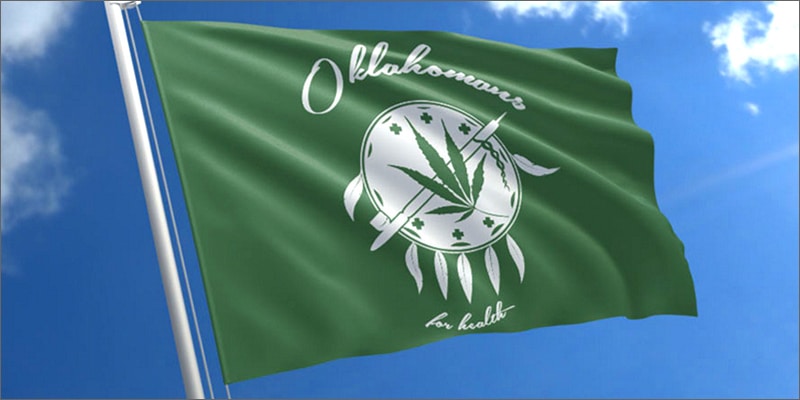