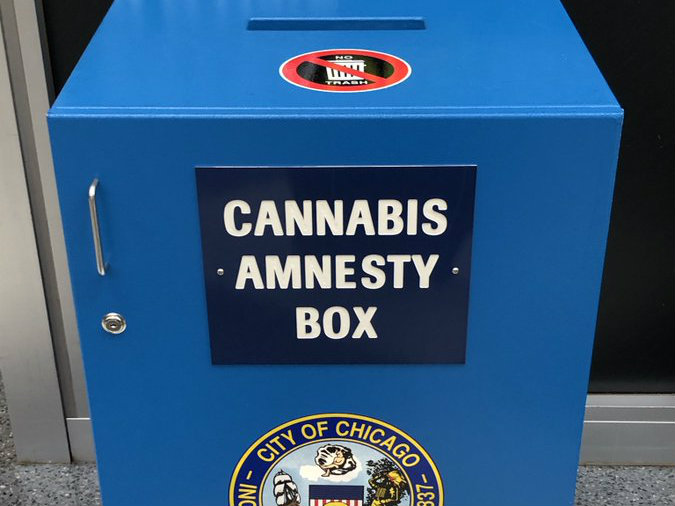 With marijuana now legal in the state of Illinois, Chicago’s airports have set up “cannabis amnesty boxes.”

The city put in the metal blue boxes at O’Hare and Midway airports last week so that travelers can get rid of marijuana and other drugs before getting on a plane.

According to spokeswoman Maggie Huynh, the boxes are located at the end of every TSA checkpoint after travels pass through security and will be regularly checked by the Chicago Police Department.

“The boxes are where travelers can safely dispose of cannabis and cannabis products prior to travel, as they still remain illegal under federal law,” Huynh said.

Huynh said police officers will inventory and file a report for the items found inside. They will then be disposed of — likely in the way narcotics are destroyed by police.

Comedian Hannbal Buress remarked on the boxes and said, “A waste of metal.” 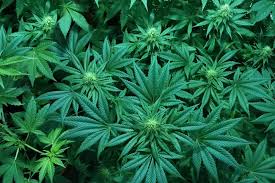 Trends & Articles
Many Dispensaries in Pennsylvania Are Now Selling This 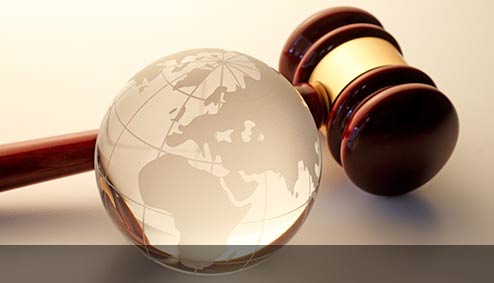