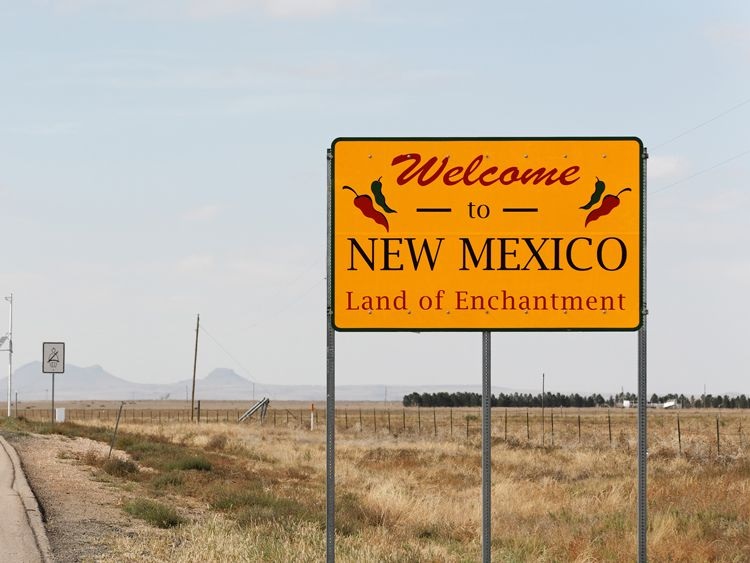 New Mexico’s earnings from one week of cannabis sales are in.

According to Cannabis Control Division (CCD), businesses had sold $6.1 million worth of recreational cannabis sales in the first week of legalized sales.

“New Mexicans supported cannabis businesses in record numbers this week,” CCD Director Kristen Thomson said in a news release. “Through careful regulatory planning hand-in-hand with industry, New Mexico cannabis producers have done something that’s never been done before. This week is something we can all be proud of.”

The city of Albuquerque had the most total sales over the week, according to the data. Retailers within the city sold more than $2 million in recreational cannabis from April 1 to April 7.

The CCD expects the industry to earn around $300 million in sales per year, according to their news release, which ould mean over $800,000 in sales every day.

Currently, cannabis sales are subject to a 12% excise tax, according to the Taxation and Revenue Department. This means the $6.1 million in sales over the first week translate to more than $700,000 in excise tax revenue. Of that, two-thirds go to the state and one-third goes to local government, according to University of New Mexico finance professor Reilly White.

“It is a significant amount of money,” White says. 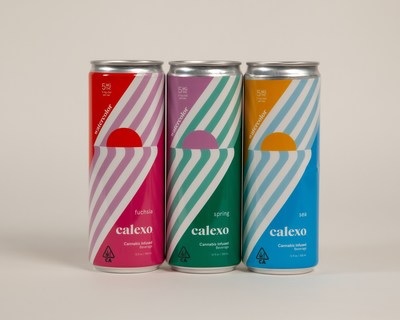 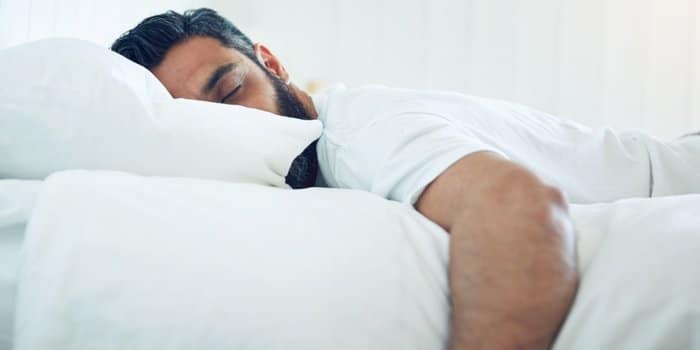 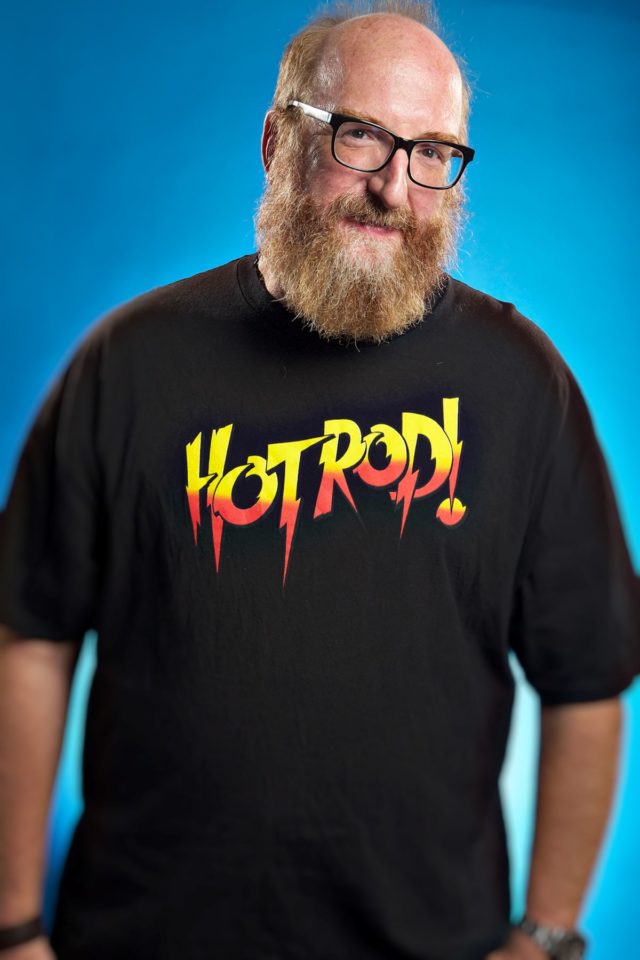 Cannabis
Brian Posehn and The Rock Sitting in a Tree, T-W-E-E-T-I-N-G