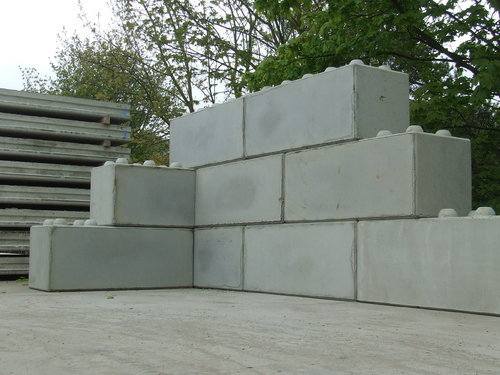 It was this week that workers from Toronto’s Municipal Licensing and Standards (MLS) Department had placed concrete blocks in front of the doors of four illegal cannabis dispensaries.

All of the dispensaries operated under the name “CAFE.”

One dispensary reopened its doors and stacked the blocks next to the building.

It’s unclear who removed the blocks but the CAFE cannabis dispensary at 104 Harbord St. was allowing customers back in by Thursday afternoon.

City of Toronto spokesperson Lyne Kyle said the MLS director of investigative services, Mark Sraga, confirmed the blocks had been removed through e-mail.

“As the blocks belong to the City, this is considered theft. Toronto police are investigating,” said Kyle.

“While the measure is rarely applied, the city says the use of concrete blocks is one of its more effective strategies to force compliance with closure orders when the operators would otherwise simply reopen their businesses. 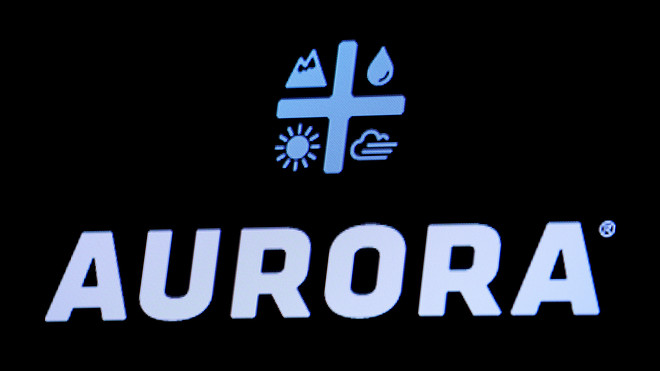 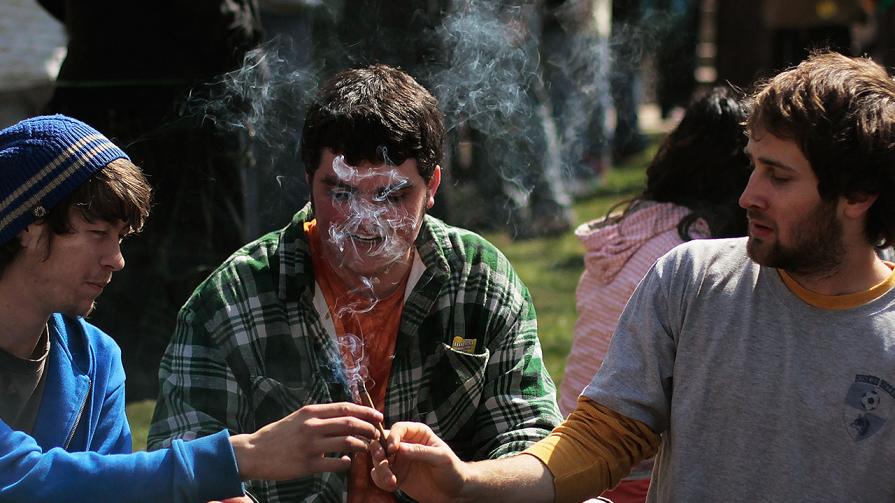 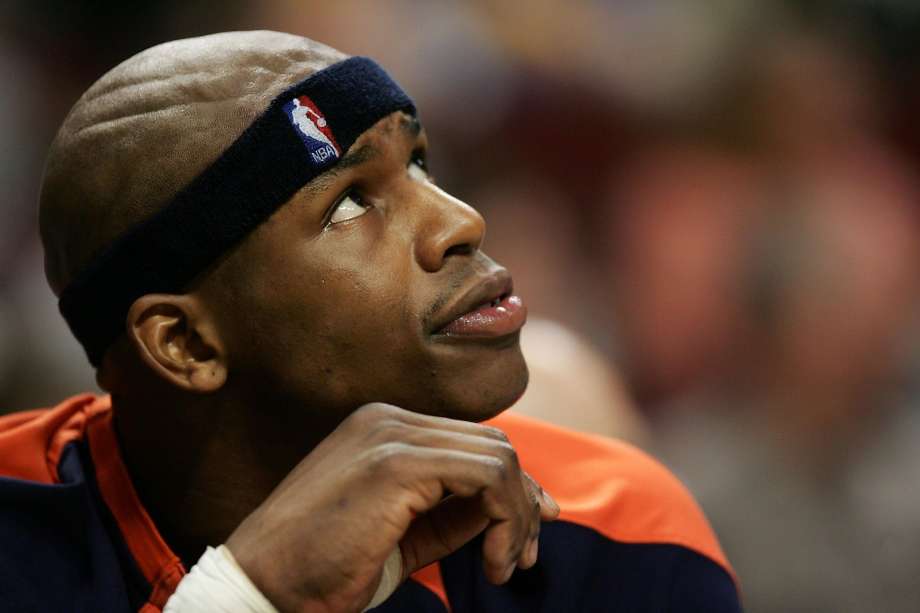