The study revealed that rats with regular access to marijuana seek more of the substance and tend to show increased drug-seeking behavior when cannabis is absent.

As part of the study, WSU researchers trained male Sprague Dawley rats to poke their nose into a small port within a Plexiglas chamber with constant air flow to automatically deliver discrete “puffs” of whole-plant cannabis vapor.

The chambers are equipped with a spigot that delivers vapor, as well as a cue light that illuminates during vapor delivery and an exhaust system for vapor evacuation. It also has two small nose poke ports, one of which activates a three-second puff of cannabis vapor.

The rats were able to administer puffs of whole-plant, tetrahydrocannabinol-rich (THC) cannabis vapor during daily one-hour sessions over the course of 21 days. Another group received cannabidiol-rich (CBD) cannabis vapor, and a control group received vapor not containing any cannabinoids.

“By the third day of the study, animals began to establish associations between their nose pokes and the cannabis vapor delivery,” McLaughlin said.

The study found that animals exposed to THC-rich cannabis vapor administered more vapor deliveries than the other two study groups from day four to day 21.

“They would show a burst in responding,” McLaughlin said. “It went from 17 to 18 nose pokes up to 70 or 80 on average. They were trying to figure out why it wasn’t working.”

“It was similar to when you have someone who has stopped smoking cannabis for a while but then sees their pipe or their vape pen, immediately that cue makes them want to seek that drug again,” Tim Freels, the first author on the paper, said.

“We urgently need more information on the effects of cannabis use on the developing brain, and this model will be important for identifying potential risks that can be relayed to human cannabis users,” McLaughlin said.

The study was published in the Journal of Neuroscience. 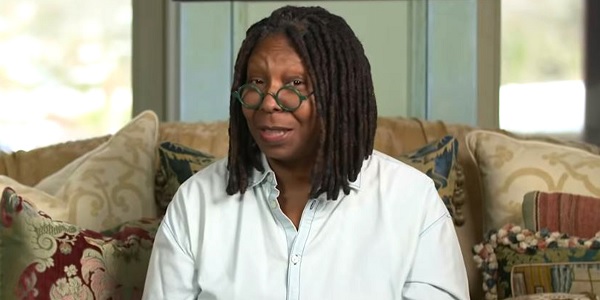 Sector News
Hotels.com is Targeting Marijuana Consumers with a 4/20 Promotion 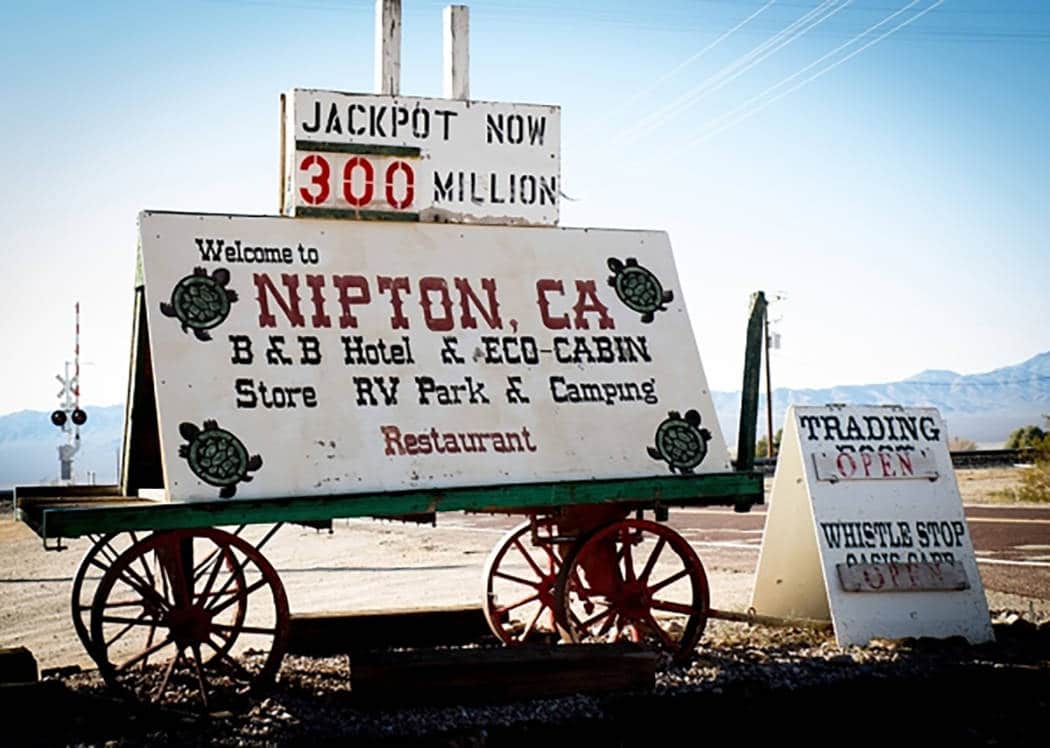 Trends & Articles
California Town Meant to be Marijuana Resort is Sold for $7.7 Million