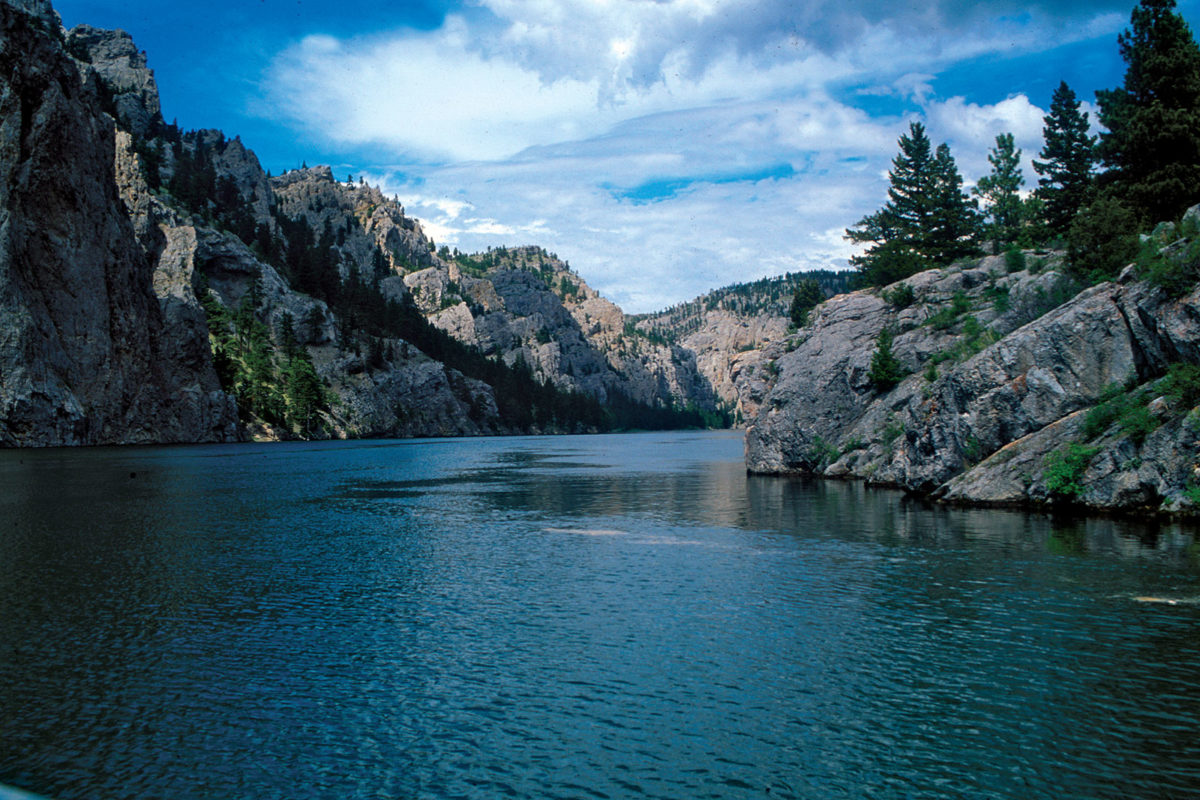 On Thursday morning, the Missouri Department of Health and Senior Services started to notify more than 1,100 applicants for coveted medical marijuana dispensary licenses to let them know if they would be permitted to sell cannabis to patients inside highly secured retail facilities.

The Missouri constitution provides for 192 medical marijuana dispensaries and each of the state’s eight Congressional districts gets 24 dispensaries.

There were 1,163 competitors after only 192 permits. The Springfield Business Journal reported that former NFL player Grant Wistrom’s company, Revival 98 LLC, had won a dispensary license.

Department spokeswoman Lisa Cox said to News-Leader that the full list of accepted and denied license applicants would possibly be posted online as early as Friday.

Legal Related
St. Louis Fine for Being Busted with Marijuana is Kind of Cheap 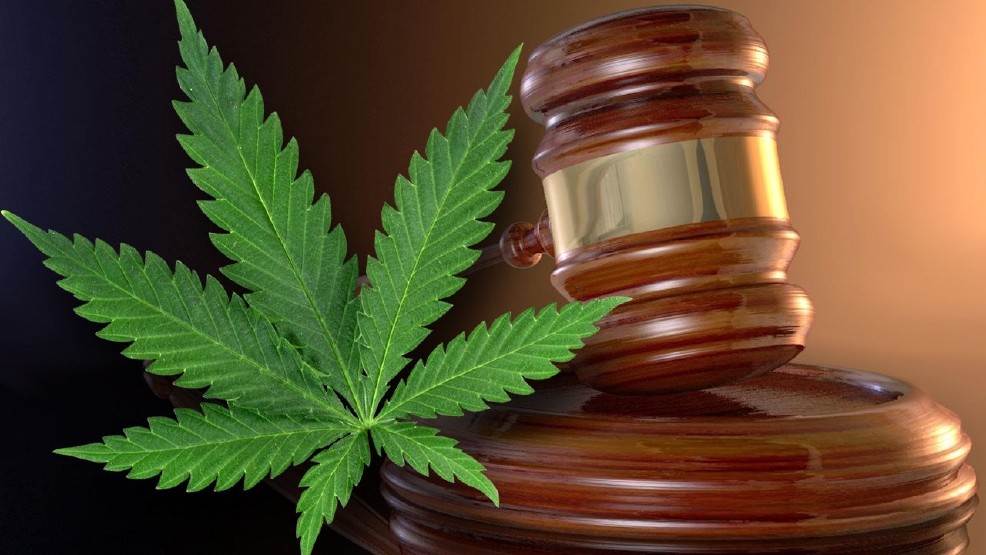 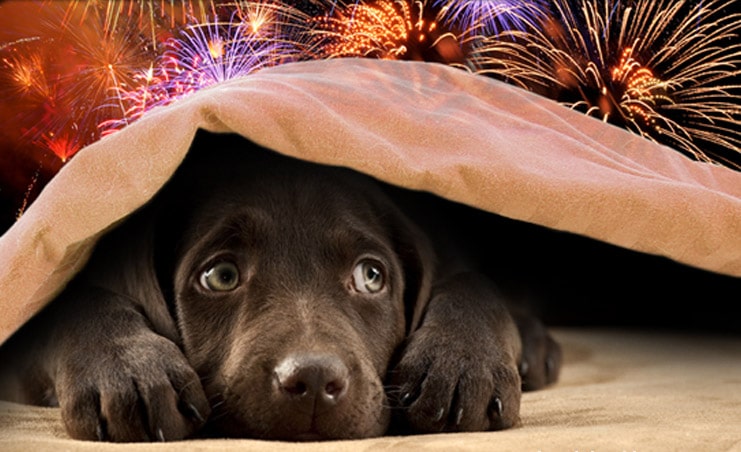 Trends & Articles
Cannabis Can Calm Dogs on Fourth of July