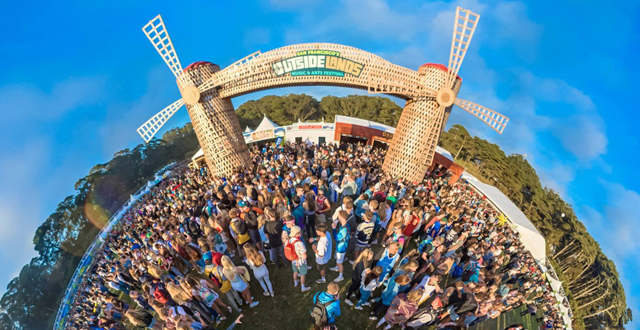 The Outside Lands fest in San Francisco is an American music festival that for the first time will be selling marijuana on site.

The festival will have marijuana available at multiple locations and will also allow visitors to smoke marijuana on the grounds.

Designated consumption areas have been set aside for cannabis smoking and vaping but cannabis infused edibles or beverages are allowed to be consumed anywhere within Grass Lands. Fans can even bring their own paraphernalia.

The festival runs from August 9th until August 11th. 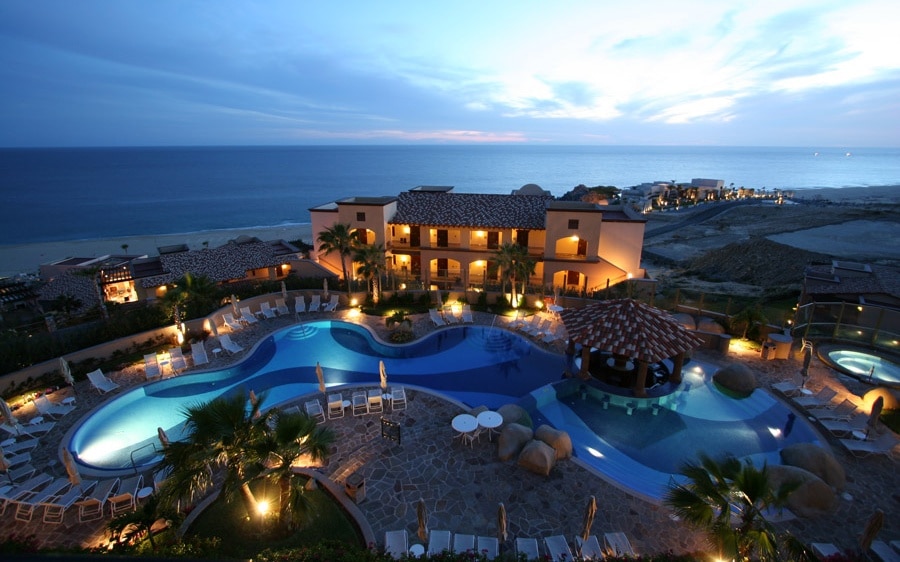 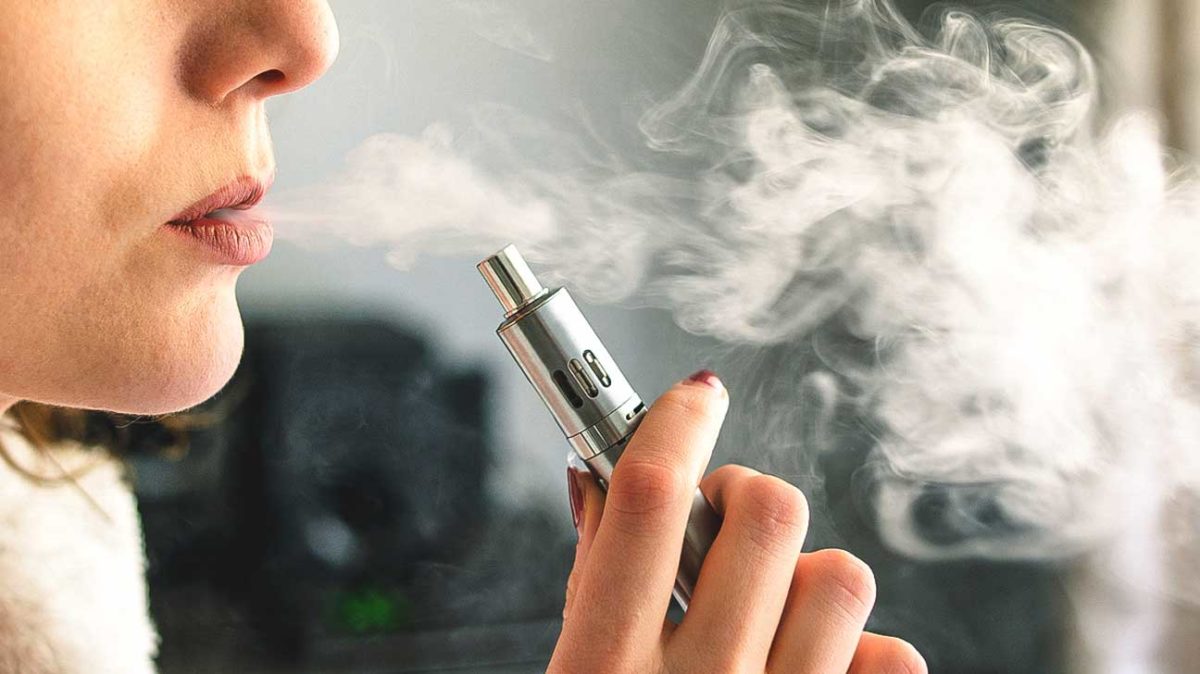