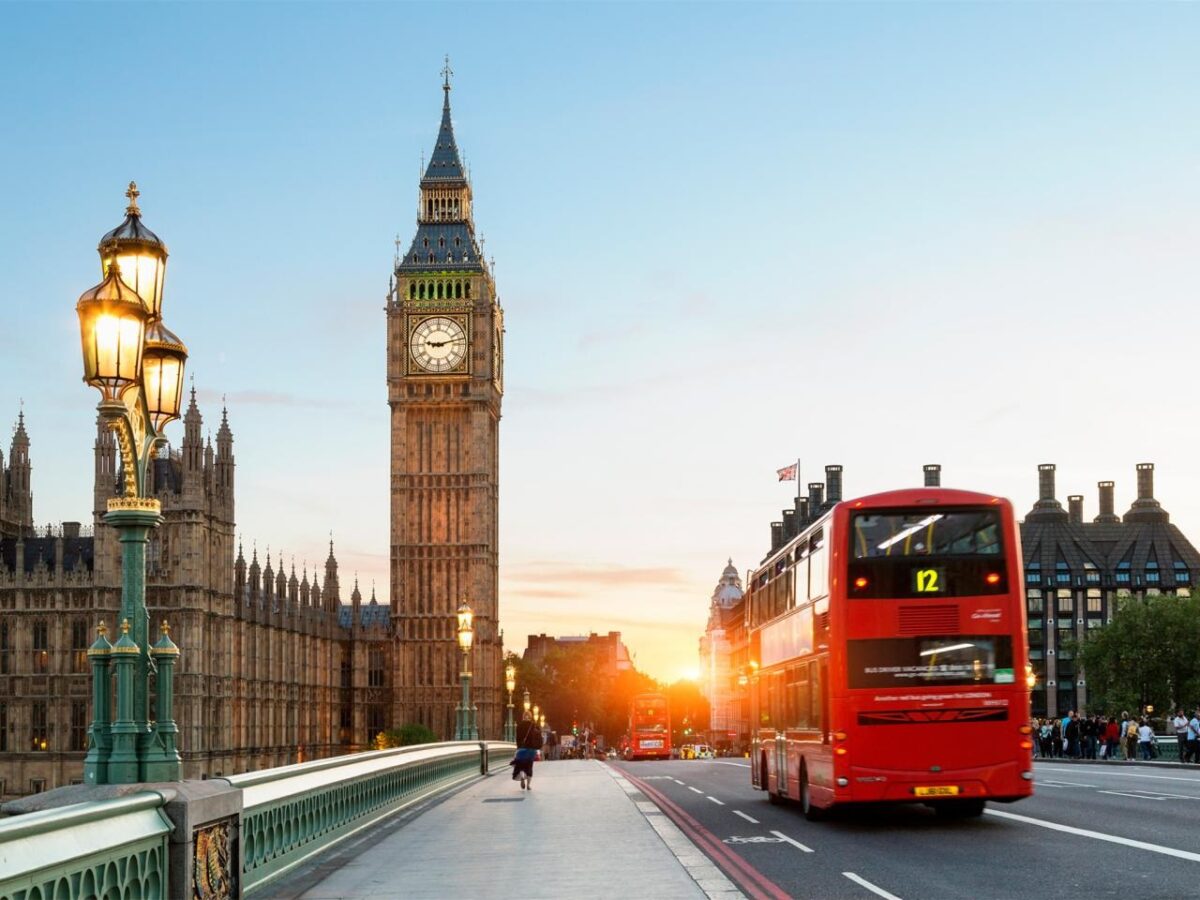 According to the leader of London’s first cannabis company to have an IPO, the UK market could become the hub for the cannabis industry in Europe.

“Now the question is if the UK has an opportunity to lead the path in Europe? I think the answer here is easy as well. There’s no leader for medical cannabis in Europe. The potential is huge.”

“All the growth is still in front of us,” he said.

It’ll be on Tuesday that Kanabo is set to go public on the London Stock Exchange through a reverse takeover. Kanabo will be the first cannabis company in London to have an IPO.

It was in 2020 that the UK’s Financial Conduct Authority (FCA) said that medical marijuana companies could list in the UK. The drug had been legalized in 2018.

“I remember some of the big banks thinking I landed from outer space with the idea of registering a cannabis company in London,” he said, in regards to the company’s first meetings with London-based investors in early 2019. “It’s not Canada here, they told me.”

Since then sentiments have changed. “The roadshow was amazing,” he said in meeting with investors earlier this year. “We came out to raise £3m or £4m because we have over £1m in the cash shell. We had demand for almost £12m — 300% oversubscription. We ended up taking £6m and still scaling back everyone by 50%.

“I didn’t believe that a change of the FCA would be so dramatic in the eyes of even decision makers, not only investors. Banks, big institutions, strategic partners — that are approaching us actively because they do prefer to work with a cannabis company that is transparent and is a listed company.”

Israeli-based Kanabo was founded in 2017 and the company’s CBD products are already available in Germany. They will be launching in the UK soon. 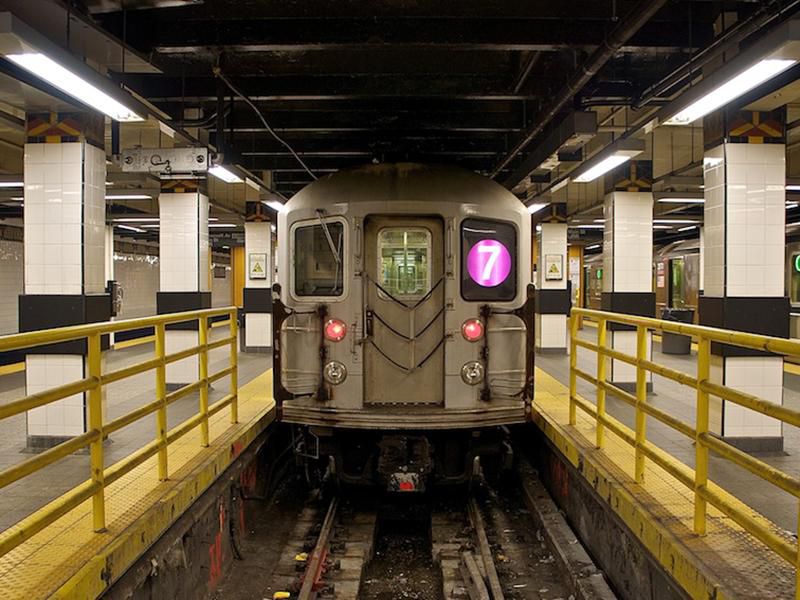